Habitat build Milwaukee home with help from Bucks and Sargento

MILWAUKEE - We knew there was a lot to smile about in regards to the Milwaukee Bucks winning the NBA championship, but their on-court performance helped fund home building in Milwaukee.

"We’re here on 26th and Lloyd in Milwaukee’s Midtown neighborhood and we’ve got employees from Sargento here that are helping to build a safe and affordable home from the ground up today," said Jake Brandt, Milwaukee Habitat for Humanity. 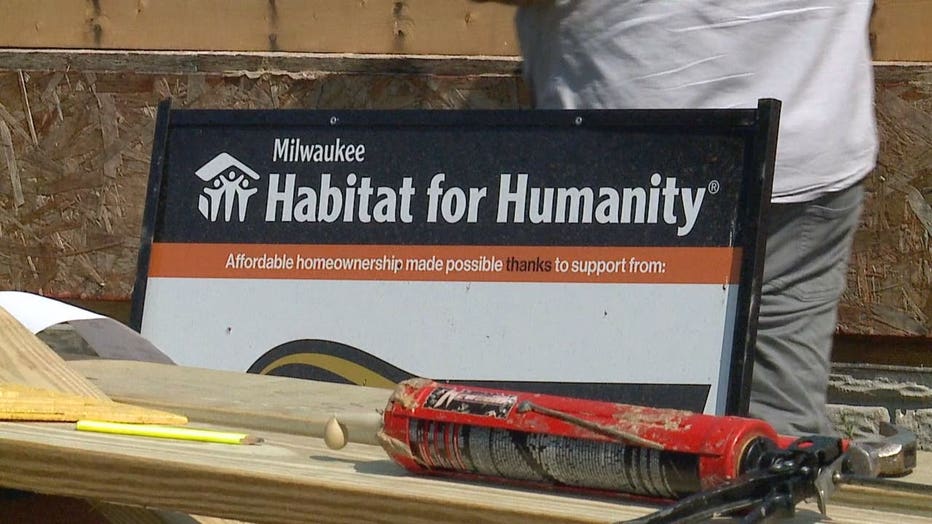 This, thanks to a unique collaboration between the Bucks, Sargento Foods and Milwaukee Habitat for Humanity.

"This goes beyond just providing accessible, affordable, homeownership for first-time homebuyers," said Brandt. "This is really about building communities."

Construction began Monday, July 26 on the city’s north side. 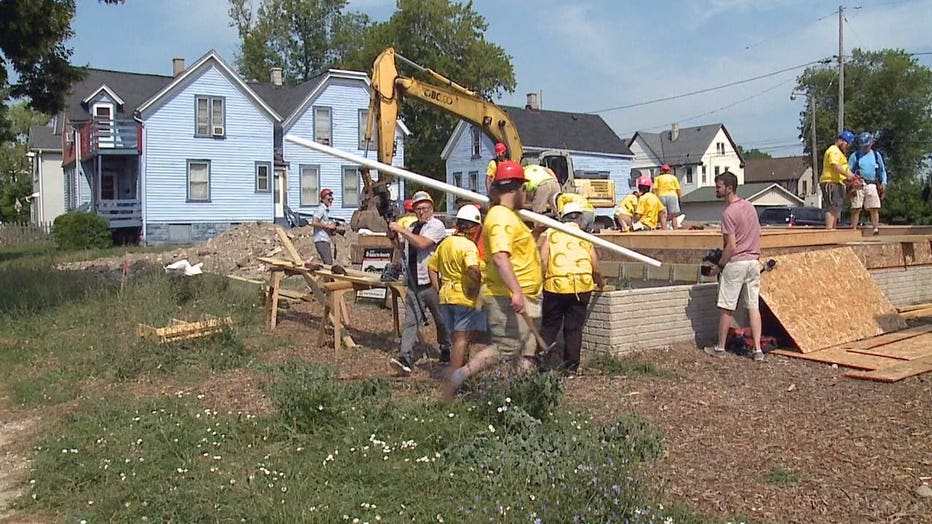 "We’re doing it with our world champion Milwaukee Bucks," said Louie Gentine, CEO of Sargento Foods. "Our partnership for 'Tipoff for Homes’ just had a phenomenal year because of the success that the Milwaukee Bucks had – over $44,000, so our ‘Tipoff for Homes’ program gives $500 for every tipoff that the Bucks win during the regular season, and then this year, during the playoffs, we doubled that contribution and gave $1,000 for every tipoff won."

"We started the strategy of clustering homes back in 2013 just west of here in the Washington Park neighborhood," said Brandt. "In the five years that we were building in that area, we saw crime decrease 46% in the blocks we were building. We saw property values jump up 25%. That was even before the housing boom that we’re experiencing now."

Volunteers from Sargento helped with the build. With construction just beginning, the neighborhood is already experiencing the impact of development. 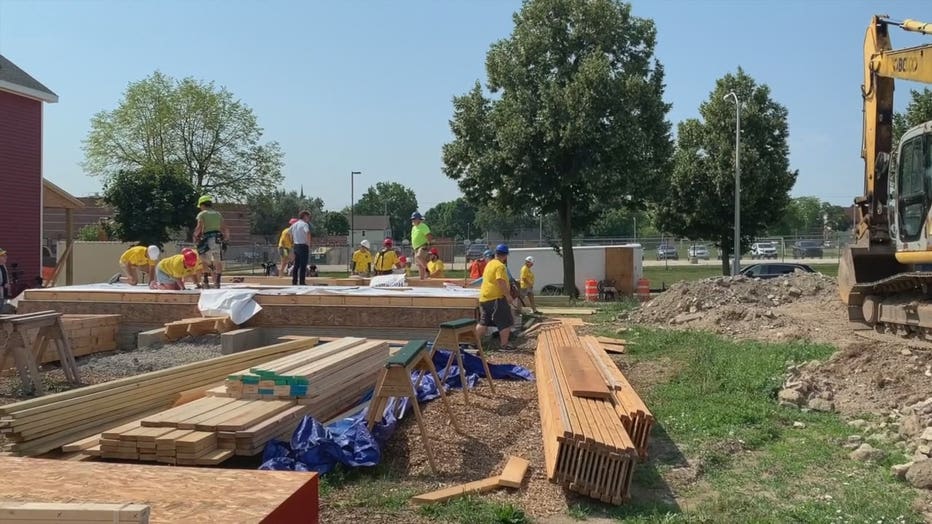 "We’ve got the championship in hand, and now, those dollars are going right into our community's neighborhoods and we’re raising the walls on the home today," said Brandt.

During the regular season, the Bucks and Sargento raised $26,000, but once they made it to the post-season and the money was doubled for tipoff wins, the two groups raised $44,000.

Aaron Rodgers has indicated to those close to him he will play for the Packers in 2021 amid a summer-long drama that saw the quarterback take a shot at the culture in the organization, the NFL Network reported.