MILWAUKEE - More than 9,000 people bought tickets to watch Game 1 of the NBA Finals Tuesday, July 6 on the big screen inside Fiserv Forum.

The Milwaukee Bucks welcomed fans into the arena for an indoor watch party; the perfect setting for those looking to relish the home court atmosphere and escape the heat.

With the energy inside Fiserv Forum Tuesday night, one might think it was a home game – the only thing missing, of course, were the players.

"I know they're not here... but they're here in our hearts," said Tone Deshazor, who attended Fiserv Forum's indoor watch party.

Bucks fans don't need to be where the game is taking place to cheer on the team, though, and much of that has to do with who is hyping up the crowd. 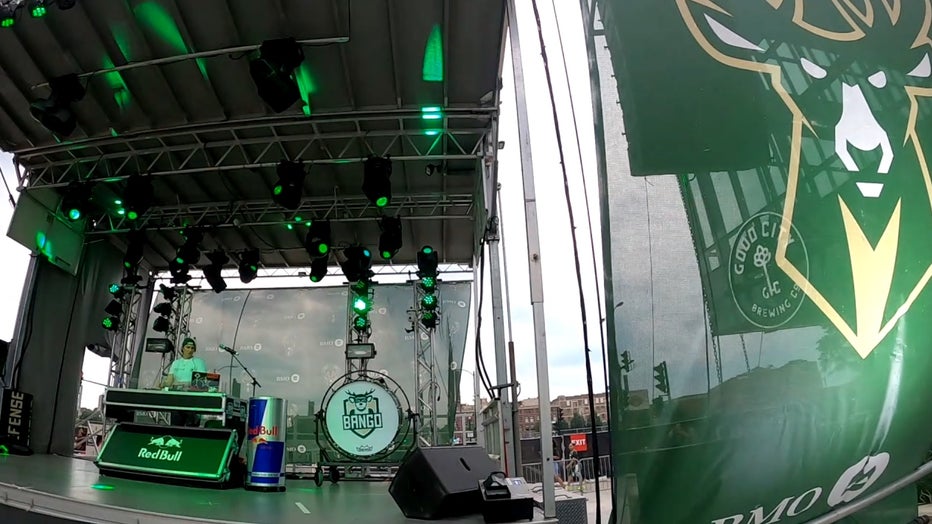 As fans filtered into Fiserv Forum to watch ‘history in the making’ on the jumbotron, DJ Shawna – the team's hype woman – held down the fort outside on the Plaza.

"The environment and the culture that’s been created is just one of a kind," said DJ Shawna, the team's official DJ and producer. "It's amazing to watch Milwaukee come together through sport, which is something that I’ve been a big advocate for my whole life." 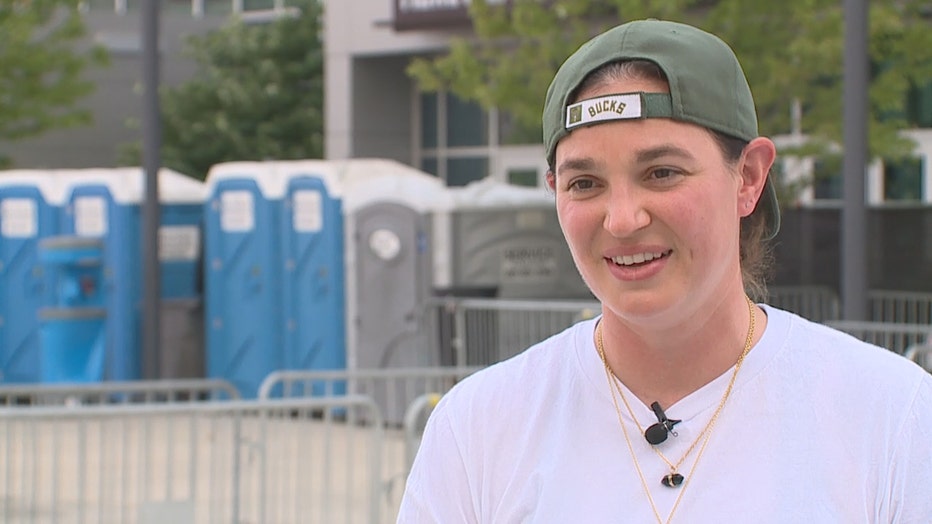 DJ Shawna knows the ins and outs of the court – having played in high school, college, and professionally in Holland.

"It's phenomenal learning about this side of the game, when I was so used to, you know, tying my shoes up, putting my uniform on and playing, and just appreciating everything that goes into this," said DJ Shawna.

And whether outside in the elements or inside, the Deer District is where Bucks fans want to be.

"Every city says their fans are the best fans, but this is a long time coming," said Freddie Blacks, who attended Fiserv Forum's indoor watch party. "We've been really waiting for this, it's one of those once in a lifetime moments." 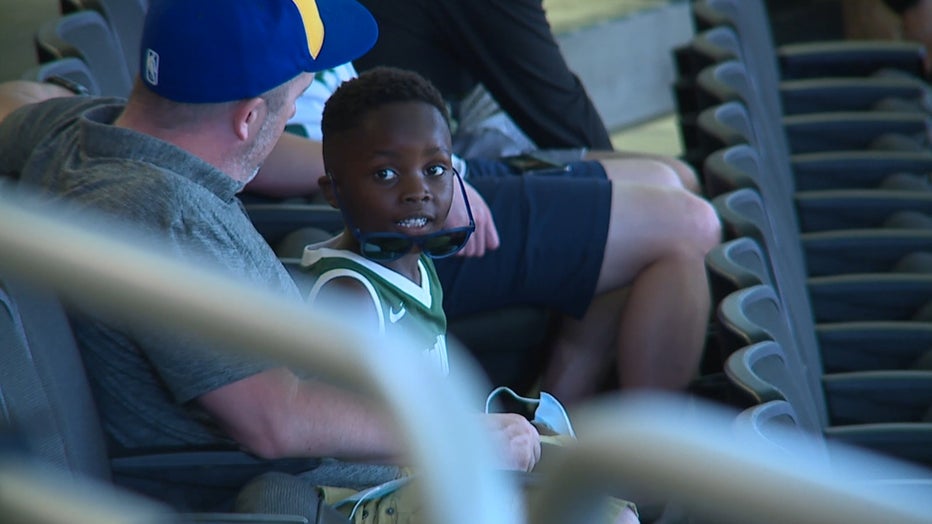 "To finally see the Milwaukee Bucks finally make it to the NBA Finals is a dream come true," said Joseph Brown, who has attended every Deer District watch during the NBA Playoffs.

If enjoying the game from the comfort of an individual seat, in the air conditioning, with concessions available is your speed – the same indoor watch party setup will be available Thursday, July 8 for Game 2. Tickets cost $10 each, with a portion of the proceeds benefiting the Milwaukee Bucks Foundation. Purchase tickets HERE. 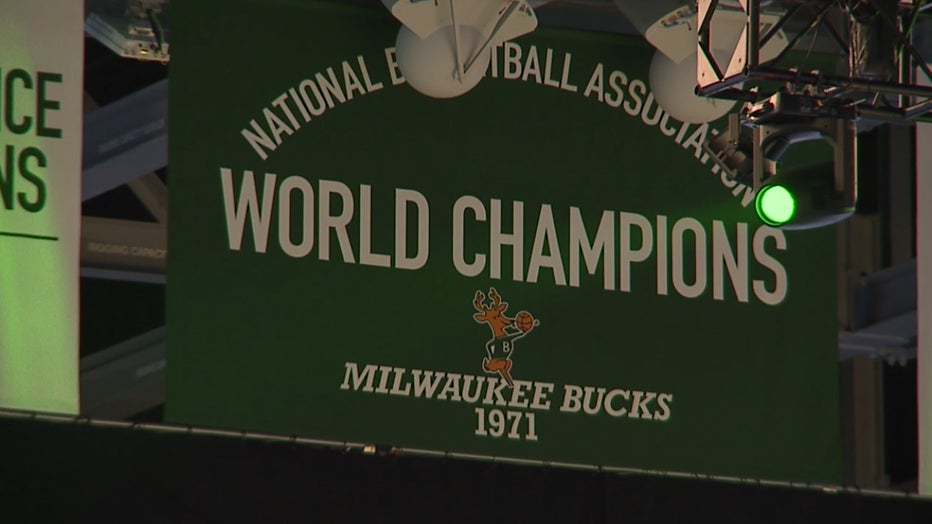 The Deer District plaza has been the epicenter of Milwaukee Bucks fandom, but starting with the NBA Finals, the team letting fans back into Fiserv Forum to watch road games.

Downtown Milwaukee streets near Fiserv Forum and the Deer District will face temporary closures and parking restrictions on game days throughout the NBA Finals.

Game 1 of the NBA Finals marks the moment Milwaukee Bucks fans have been dreaming about for decades. Fans say the team has really brought the whole city closer.