The Milwaukee Brewers have their backs against the wall. But fans are hopeful the hometown team can pull off two victories -- and get to the NLCS.

MILWAUKEE - Milwaukee Brewers fans are holding out hope that despite falling behind 2-1 in the National League Division Series (NLDS), the team can find a way to get the bats going.

From moments of celebration to the sound of disappointment, Game 3 of the NLDS brought a wave of emotion to Brewers fans at Steny's in Milwaukee's Walker's Point neighborhood. 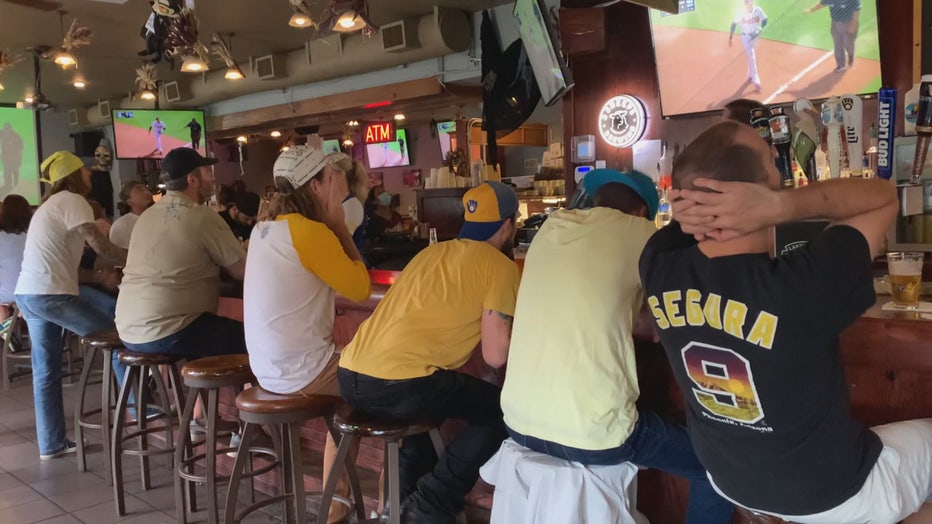 "They got to hit the ball and their pitching will carry them," said Danny Bartelak.

"Once we wake up, the bats there will be no trouble and the rest will follow through with that," said Jordan Lawrence.

Fans followed every moment as the Brewers got shut down on Monday.

"I just got back from Jamaica not too long ago. I’m just kind of riding that vacation over and taking a lunch and enjoying the game while I can," Lawrence said. 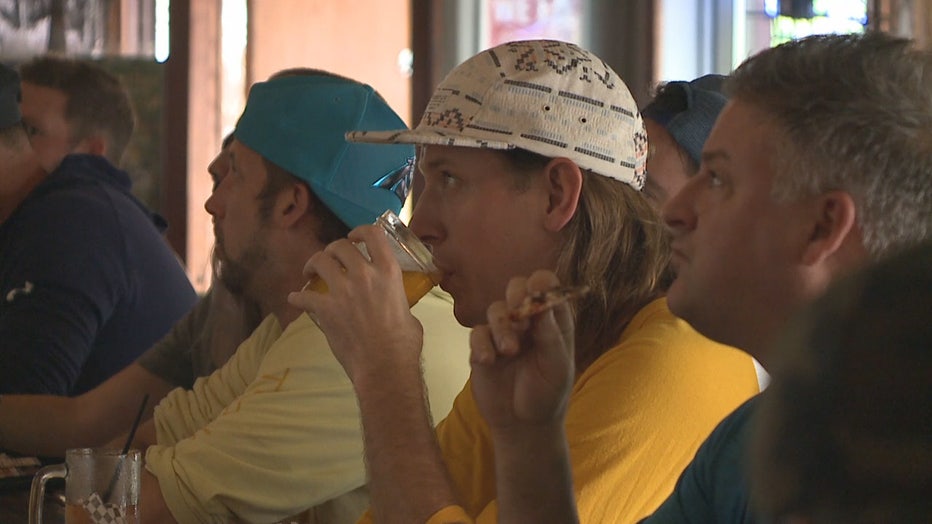 It was not a vacation for Bartelak. He brought his computer to the bar to watch his favorite team.

"Sending emails out. Trying to correspond with my people at work," Bartelak said. "I have to do the best that I can to support the team. 12 o’clock game, you got to do what you got to do. Work and watch the Brewers at the same time.:

"The comradery, the energy behind it," Lawrence said. 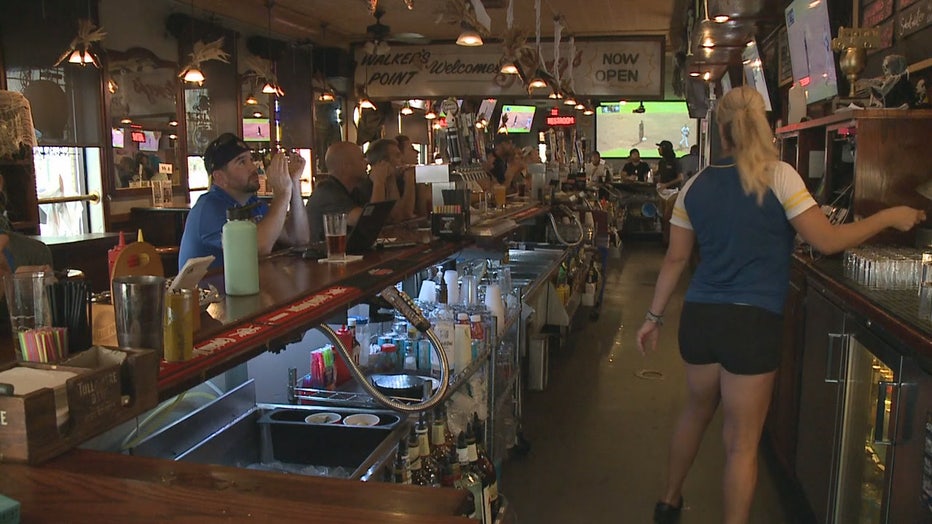 "They have the best pitching staff in the league. Pitching is what carries you in the playoffs so they can definitely win it all," said Ryan Steny.

After the deep disappointment, there is still a belief the Brewers can advance.

"I just want to see them bring it home. All the way home. World Series," Bartelak said.

The Atlanta Braves shut down Milwaukee once again, beating the Brewers 3-0 on Monday to take a 2-1 edge in the NL Division Series.

Mason Crosby hit a 49-yard field goal in overtime after missing three straight attempts, lifting the Green Bay Packers to a wild 25-22 win over the Cincinnati Bengals on Sunday.

He walked away from football for two years, but now that he is back, one Greendale senior could not be playing any better. That's why he is this week's FOX6 High School Hot Shot.