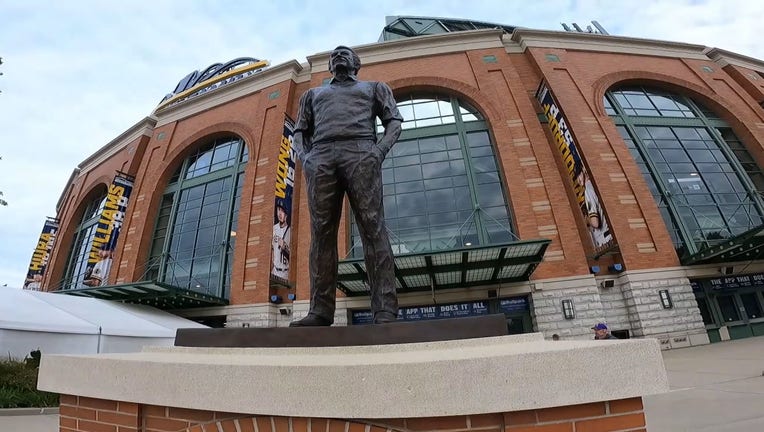 Uecker said he feels a little embarrassed by the attention, but after 50 years dedicated to the Brewers, everyone in the organization said he deserves all the recognition.

Uecker wanted to be a pitcher when he first started playing in the 1950s. Now, decades later, he walked out to throw out the first pitch – recognized not for his arm, but for his voice.

"He almost seems like part of the family. I mean you turn on the game and listen to him and all the stories he has to tell and what he brings is so much fun," said fan Doug Schmitt.

"I grew up listening to him on the radio, falling asleep at night," fan Timothy Tangen said. 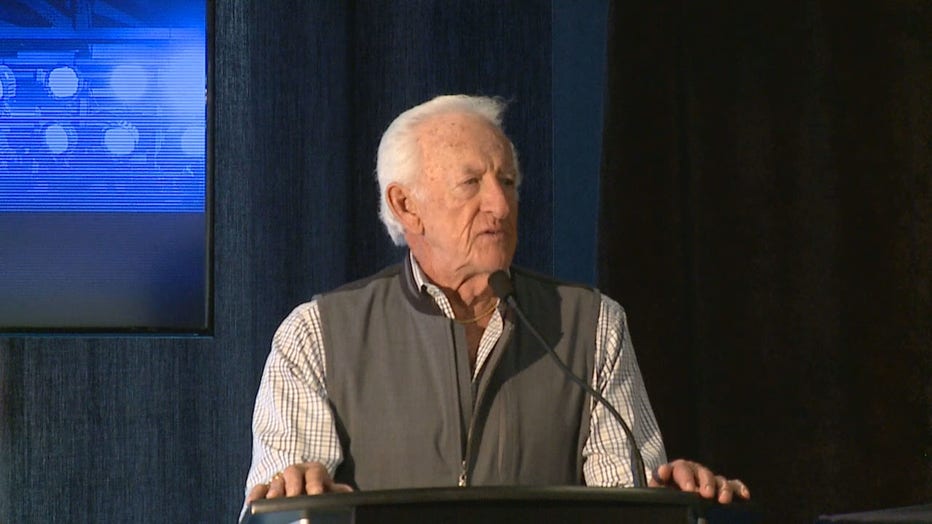 "I never considered this a job. I don’t. I don’t know how you can call it a job, what we do. I enjoy the games. I love calling the games," said Uecker.

Before Saturday's game, Uecker sat down with some of his old friends – including Hall of Famers Paul Molitor and Robin Yount.

"He never changed, and all the things that came his way, he never forgot his roots and who he was and what he was about," Molitor said.

Fifty years since he started announcing in 1971, Uecker is still close with the players. On Saturday, he rocked new custom Jordans given to him by Christian Yelich.

"I’m happy here every day. Every day I come downstairs and enjoy, enjoy the players, enjoy the winning," said Uecker. 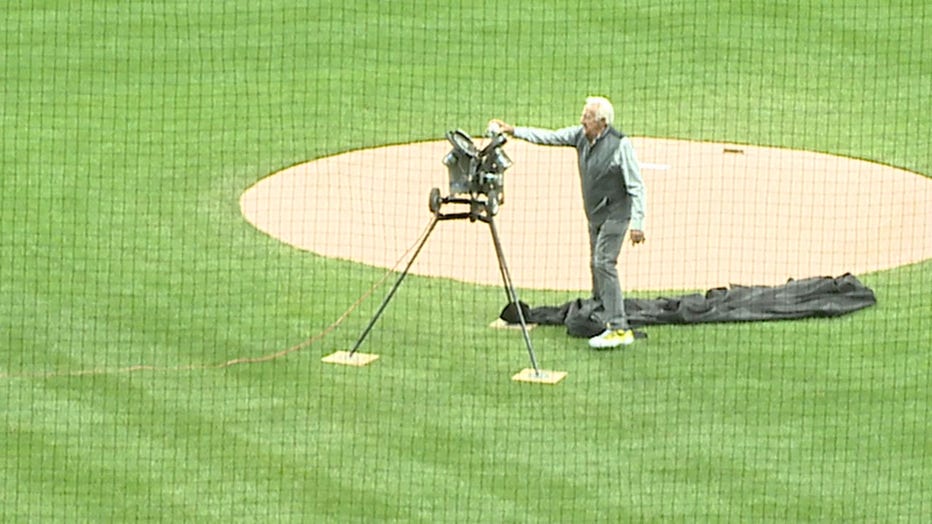 At 87 years old, Uecker may have given up pitching but has no plans to hang up the mic.

As golf fans from across the world roll into Kohler for the Ryder Cup -- many are finding accommodations in Milwaukee.