GREEN BAY, Wis. - The Green Bay Packers' playoff matchup with the 49ers on Saturday, Jan. 22 is also a chance for Aaron Rodgers to deliver on a draft-day promise made nearly two decades ago. Remember, experts thought San Francisco would take him No. 1 overall. Instead, he landed in Green Bay.

Rodgers was asked if he was disappointed the 49ers didn't take him, being a Bay Area kid. His response was: "Not as disappointed as the 49ers will be that they didn't draft me." Come Saturday, fans hope Rodgers proves his point.

Alone at a table in the green room, the wait to hear his name called at the 2005 NFL Draft wasn't just a surprise for Aaron Rodgers. 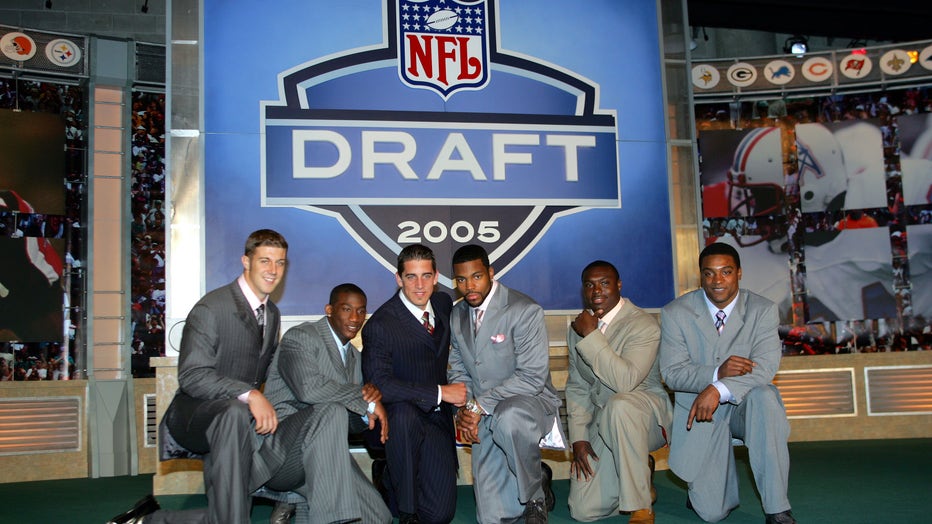 "We certainly, like everyone, thought either the 49ers would select Aaron or Alex Smith," said Andrew Brandt, former Packers VP of player finance. "They selected Alex Smith, but we didn't expect that Aaron would drop."

Instead, Rodgers walked across the stage with a Green Bay Packers cap, paying a visit to Lambeau Field just days later. It was a controversial pick at the time, as Brandt remembers. He was there for the decision. 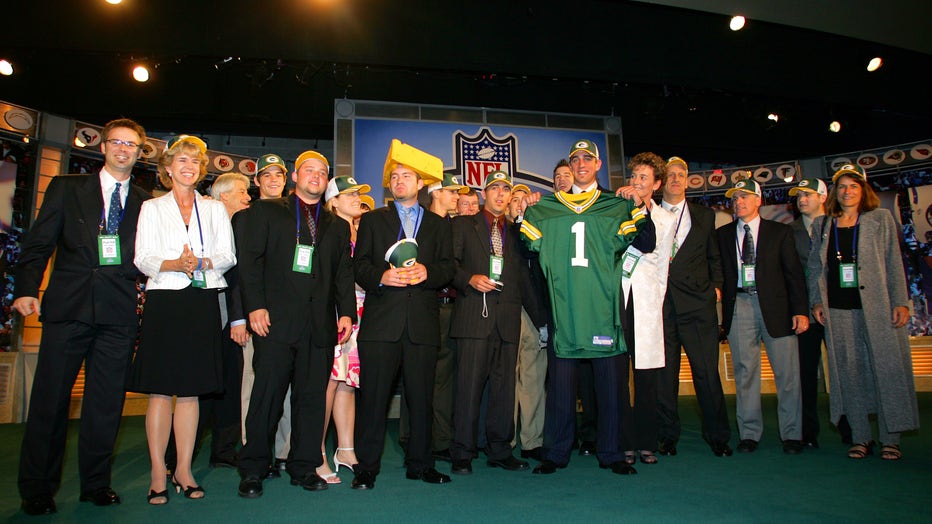 At the Green and Gold Zone in West Allis Thursday, Jan. 20, fans like Dylan Deich said they hope Rodgers will use that slight as motivation Saturday and ring up the Niners like the Packers gear flying off the shelves. 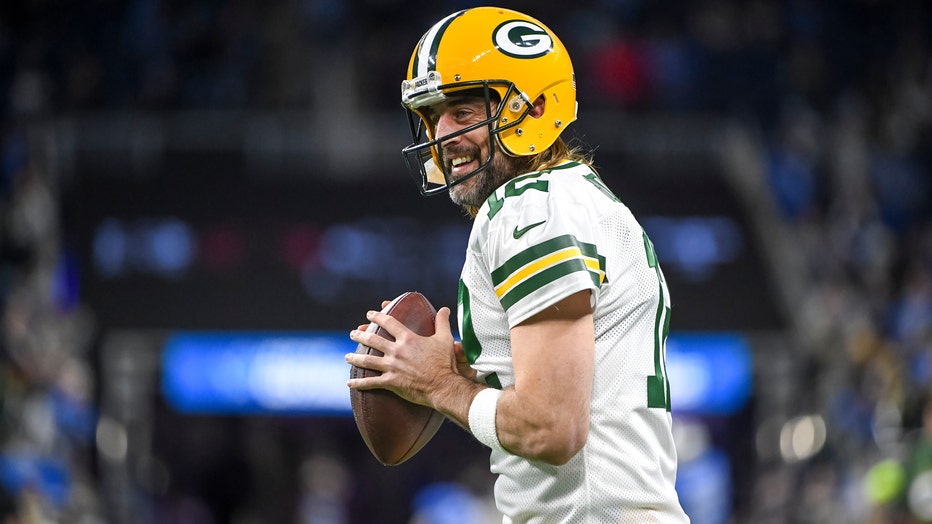 DETROIT, MICHIGAN - JANUARY 09: Aaron Rodgers #12 of the Green Bay Packers warms up before the game against the Detroit Lions at Ford Field on January 09, 2022 in Detroit, Michigan. (Photo by Nic Antaya/Getty Images)

"I mean, he hasn't done it in the playoffs to them to this point," said Deich. "It's been pretty ugly in past matchups with them. I think he's done it in the regular season, but this is kind of maybe his last chance to do so, especially in Green Bay. I think they win. I don't think the Niners have the pass defense to stop Rodgers and Adams. I think that'll go really well."

With Rodgers at QB, the Packers are 0-3 against the 49ers in the playoffs.

Kickoff for the Green Bay Packers battle with the San Francisco 49ers at Lambeau Field is closing in fast. If you are hosting a party, a Milwaukee bakery might have the perfect dessert for you.

The Wisconsin National Guard says they’ll have more than 200 trained CNAS, with a goal of eventually opening up 300 or more hospital beds in the state.