MILWAUKEE - It appears as though COVID-19 has claimed another victim: Bucky Badger and the rest of the Big Ten Conference. Even as fall training camps get started, they may be practicing for a football season that isn't going to happen. In this episode of Open Record, FOX6 Investigator Bryan Polcyn invites FOX6 Sports Director Tim Van Vooren on to talk about what we know right now about the news that's literally changing by the hour as it pertains to the Big Ten college football season.

10 of 12 university presidents in the Big 10 voted to postpone the season, while two others say they want to play as scheduled. Tim explains the benefits and challenges of each option and what the decision could mean for the Badgers, Camp Randall, and the fans. Plus, Tim offers a unique perspective as he navigates a career in sports journalism during a pandemic.

Have a Dinner Party Question? Shoot the team an email by CLICKING HERE.

About the Podcast: Open Record 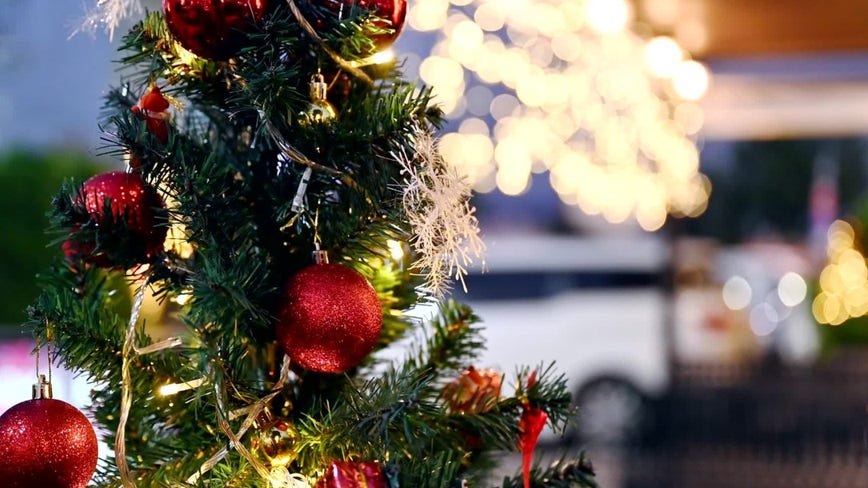