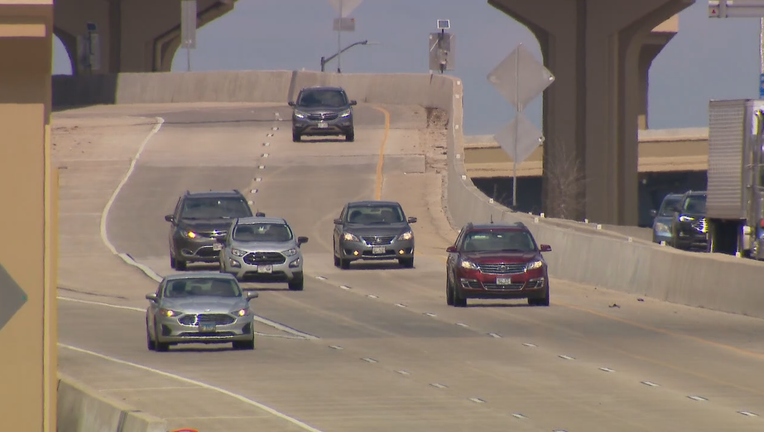 MILWAUKEE - The Zoo Interchange ramp from westbound I-94 to southbound I-894 reopened to traffic on Friday morning, May 14.

The ramp was shut down at the end of April to allow the Wisconsin Department of Transportation to make repairs to a pavement heave.

Milwaukee Brewers officials announced on Friday, May 14 that beginning on June 4, tickets for the remainder of the season – from June 25 on – will go on sale to fans.

Dockless scooter companies, Bird, Lime and Spin will roll in on June 1, with Bublr Bikes expanding service in the city.