Zipper merge back in Zoo Interchange

Drivers should take turns merging together in a zipper-like fashion – not brake to get over early.

MILWAUKEE - The Wisconsin Department of Transportation (WisDOT) announced on Tuesday, June 8 that it will close one lane in each direction along I-41/US 45 north of the Zoo Interchange 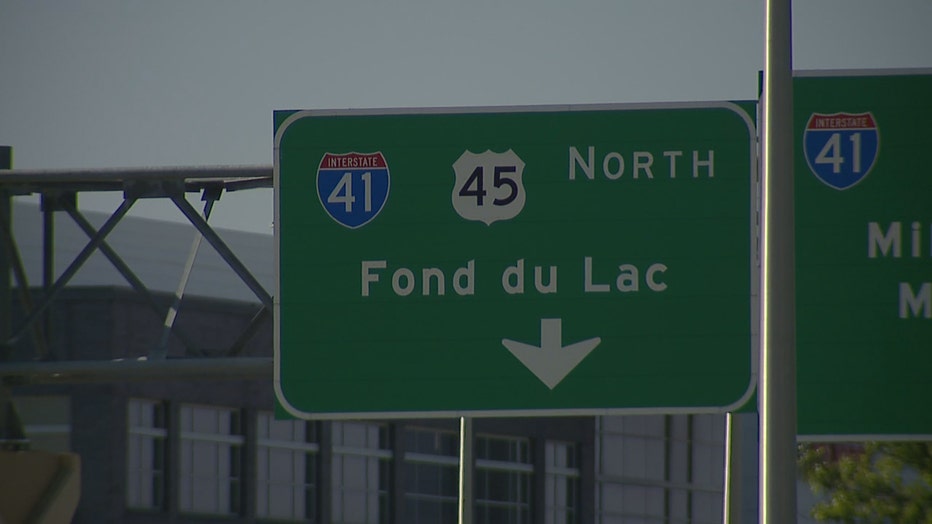 Motorists that use the northbound on-ramp are encouraged to use northbound WIS-100 to Capitol Drive to rejoin I-41 northbound.

A news release says a zipper merge will be used to help traffic get into the work zone. The northbound on-ramp from Watertown Plank Road will be closed at the same time.

Rather than having drivers brake to move over early, WisDOT reminds motorists to use all available lanes as long as possible. Drivers should take turns merging together in a zipper-like fashion – not brake to get over early.

"We want everybody to go all the way up, use all three lanes until you get to the merge point," said Michael Pyritz with WidDOT. "It’s proven to be very efficient in getting vehicles into the construction zone." 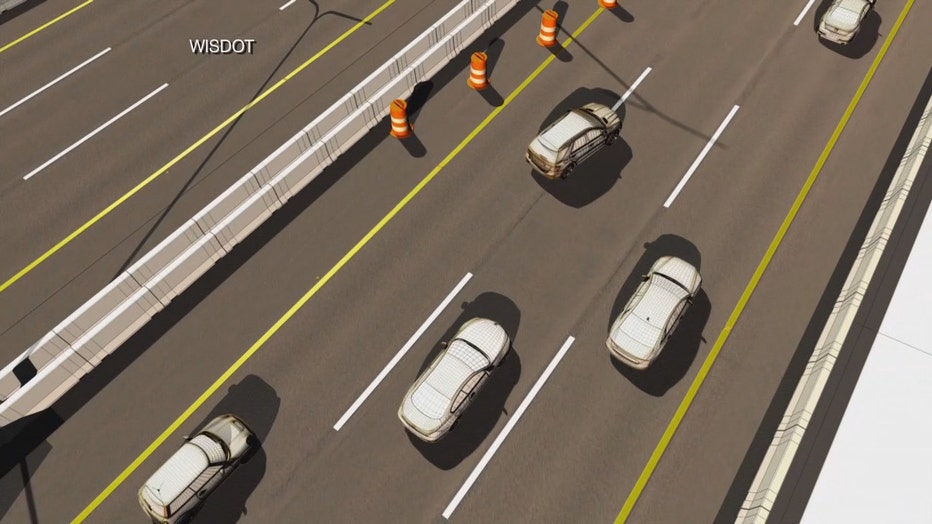 While it may be confusing for some, WisDOT said it helps with delay – keeping traffic flowing and pedals off the brake.

Still, drivers can expect delays during much of the day heading into the work zones.

"You need to be patient, you need to allow yourself extra time and make sure that you plan ahead," said Pyritz.