Waukesha County leaders said they're preparing for the day when the general public will be able to get the COVID-19 vaccine, hiring a coordinator but not yet revealing who that person is.

WAUKESHA, Wis. - Starting Monday, Dec. 21, there will be a new person in charge of Waukesha County’s vaccination efforts, but officials aren't revealing who that person is for now because of harassment of health officials and general security concerns.

It wasn't clear Tuesday, Dec. 15 whether any health care workers in Waukesha County had received the COVID-19 vaccine, as hundreds more hospitals around the country began dispensing shots to workers while a second vaccine moved to the cusp of government authorization -- a day after the rollout of Pfizer-BioNTech's coronavirus shots. 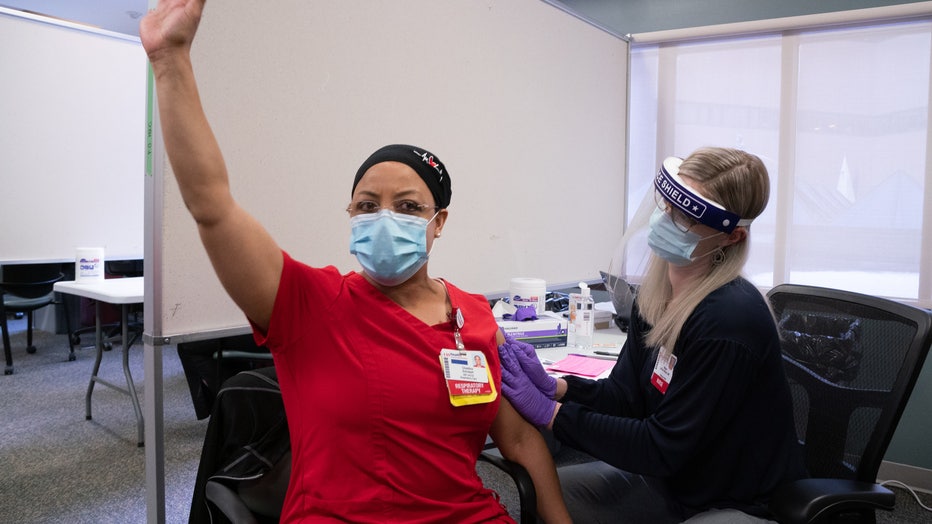 Waukesha County leaders said they're preparing for the day when the general public will be able to get the shot.

"In the past, we’ve worked with the H1N1 virus, so we can do mass vaccinations in the county," said Waukesha County Executive Paul Farrow. "We’re ramping that backup and getting the team ready.”

Farrow said a new vaccine coordinator will lead those efforts. The external, temporary hire starts on Monday and will focus on Phase 2 and 3 of the vaccine rollout – the phases that impact the general public.  The coordinator’s name is not being released at this time due to security concerns. 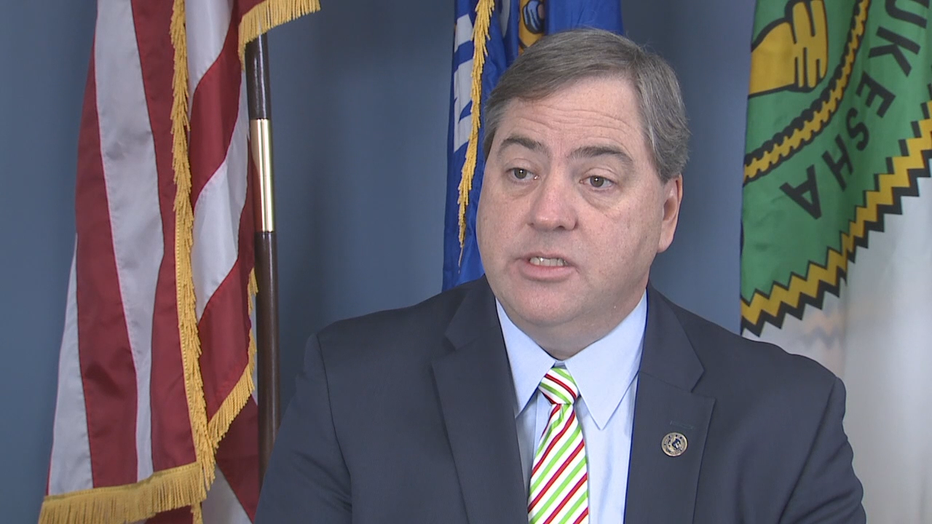 "They’re going to be helping work through that process with the state to make sure we not only have the doses, but we also have the PPE and everything else we have along with it," said Farrow.

"They are using technology to track every single box of the vaccine," said Farrow. "They can keep temperature checks on it, GPS checks on it.” 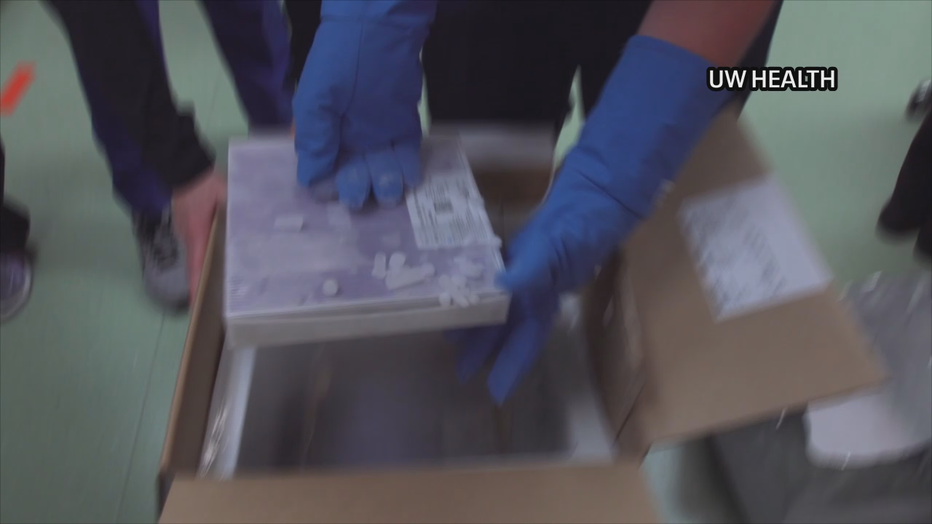 Farrow applauded county residents for preventing a post-Thanksgiving spike in cases but said the average percentage of positive tests remains above 30%.

"When you look at the relation to positive and negatives, it’s still about the same even though the testing is down," said Farrow.

Discussions are happening daily about the county’s initial vaccine allotment and how individuals will be prioritized. 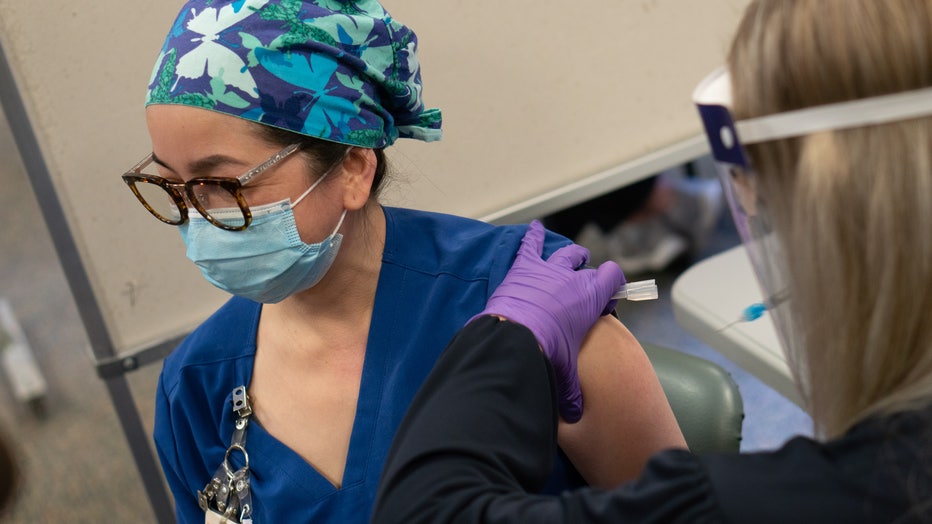 "It’s kind of like jumping on a speeding train," said Farrow. "The vaccines are coming in. The state is working as quickly as they can.”

The county has met or come close to its testing goal of 1,000 people or more most days. Vaccination efforts could ultimately look similar to how testing is done in the county – with drive-up locations a possibility.