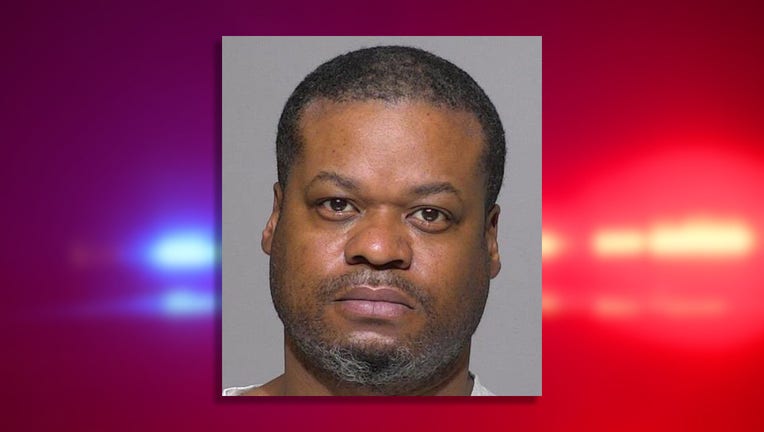 MILWAUKEE - Woodrow Stallings Jr., 43, of Milwaukee has been charged with first-degree reckless homicide in a fatal 2020 shooting.

Milwaukee police were called to the scene near 23rd and Center around 11:30 p.m. on Sept. 30, 2020. When officers arrived, they found the victim pulseless and not breathing.

Lifesaving measures were attempted but were unsuccessful. The victim, a 42-year-old Milwaukee man, was pronounced dead at the scene. An autopsy determined the victim was shot seven times, and the manner of death was ruled a homicide.

A criminal complaint states a witness heard yelling and awoke to see two men, one of them armed, beating the victim. The witness later heard an exchange between the victim and the men followed by four gunshots.

The witness later identified Stallings Jr. from a photo array as the man armed prior to the shooting.

According to the complaint, several other people close to the scene recounted an altercation and hearing gunshots.

In addition to one count of reckless homicide, use of a dangerous weapon, Stallings Jr. is charged with one count of possession of a firearm by a felon; he was convicted on a drug charge in 2007, according to court documents.

A preliminary hearing in the case is scheduled for April 13.