A pregnant woman was attacked inside a popcorn shop at Southridge Mall after a customer became irate over how salty the popcorn was.

GREENDALE, Wis. - Popcorn pop-off! A pregnant woman was attacked inside a popcorn shop at Southridge Mall after a customer became irate over how salty the popcorn was.

The woman spit and threw punches and police are investigating.

"It’s traumatizing," said Sophia Day. "It hurt along the way." Weeks after Day was attacked, the distress still haunts her.

"Mentally, financially, physically, I was completely destroyed by it," she said.

A normal day on the job at Treat Street inside Southridge Mall took a scary turn when a customer became angry about how salty her popcorn tasted, leaving the store but returning moments later -- even more upset. 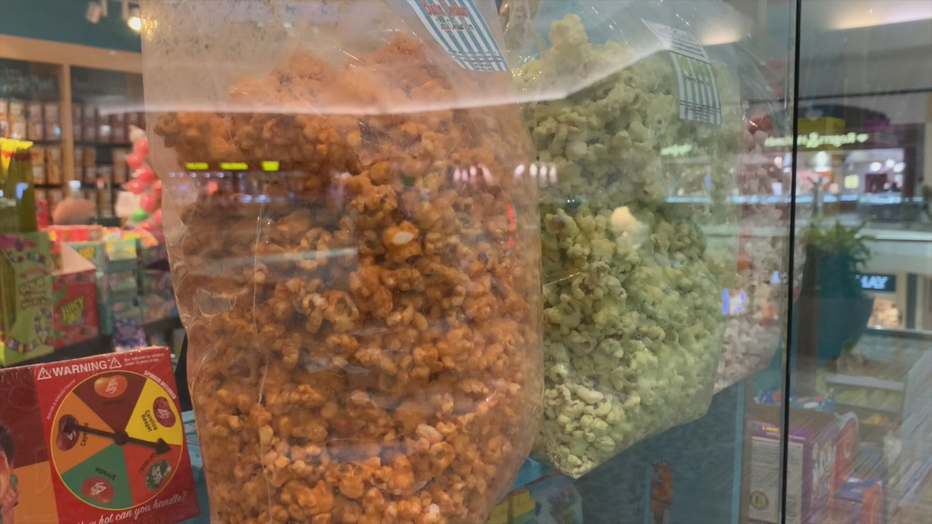 "I heard her yelling at my employee like, 'Why are you holding my popcorn that way?'" said Day.

When Day confronted the woman, asking her to leave the store, tension grew. The customer said she would have to be physically removed.

"I’m like, 'Look, I’m pregnant.  Please don’t put your hands on me.  I will not physically remove you, but please just leave my store,'" said Day.

But the woman only grew angrier, spitting in Day's face and throwing punches at her mouth and chest.

"I couldn’t believe I got hit after telling her, 'Look, I’m carrying an unborn child.  Please don’t do that to me,'" said Day. 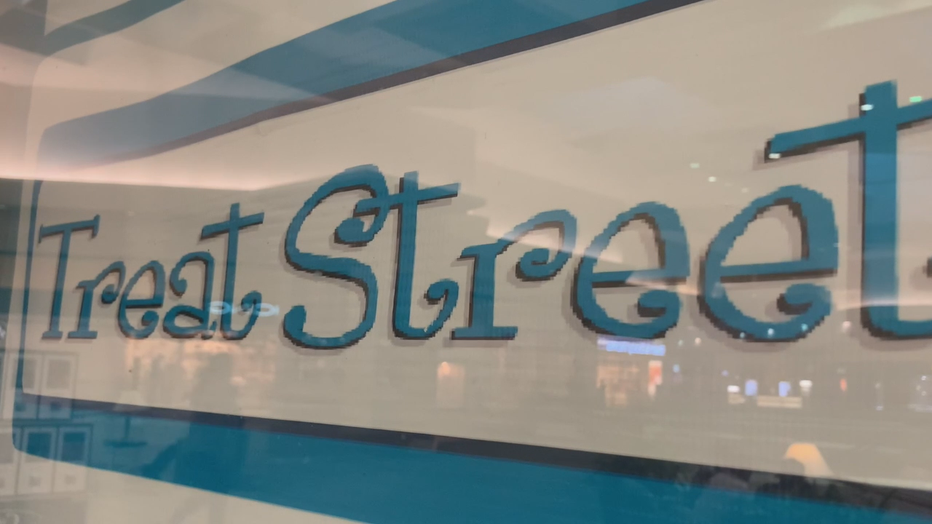 Police were called, but the attacker left before getting arrested. The expectant mother went to a doctor and had to take time off work.

"You can’t just go around laying your hands on people," said Day.

She is now trying to focus on what's most important, and not the woman who attacked her.

"It’s pretty low of a person to do that," said Day. "That’s disgusting to me.

Day said she noticed people were filming and taking pictures. She is asking anyone who might have any evidence to turn it over to police.