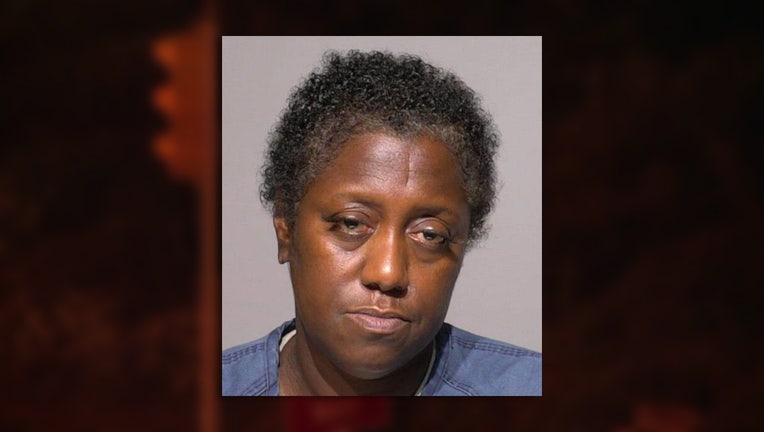 MILWAUKEE - Latonya Johnson pleaded guilty on Thursday, March 25 to a charge of "Knowingly Operating While Suspended (Cause Death)" in relation to a crash that killed a bicyclist in Milwaukee last July.

A 54-year-old Milwaukee man was riding his bicycle near 12th Street and Fond du Lac Avenue just after 10 p.m. Saturday, July 25, 2020 when he was struck by Johnson, police say. The bicyclist was pronounced dead at the scene.

Johnson remained on the scene and was arrested.

In court Thursday, Johnson pleaded guilty -- and the judge sentenced her to nine months in the House of Correction before staying that sentence. He then placed Johnson on probation for a period of two years with conditions.

The Menomonee Falls Police Department is investigating a retail theft that occurred at Best Buy on Wednesday, March 24.