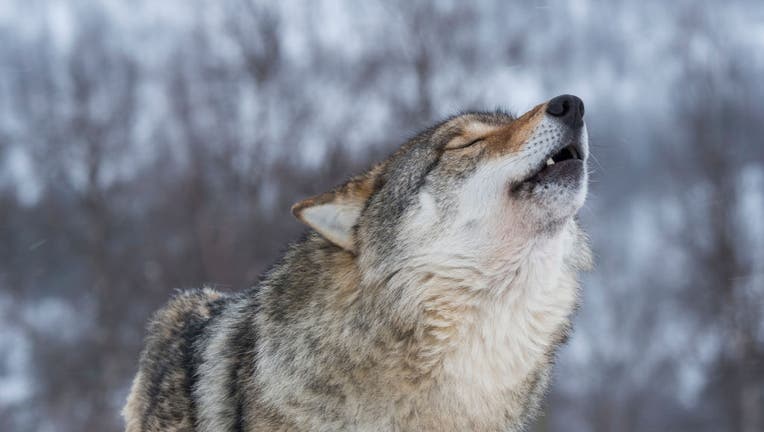 Groups representing the tribes sent a letter to Interior Secretary Deb Haaland asking her to act quickly on an emergency petition they filed in May to relist the wolf as endangered or threatened. They also asked Haaland, a member of Laguna Pueblo in New Mexico and the first Native American to lead a Cabinet agency, to relist the wolf on an emergency basis for 240 days, ensuring immediate protection.

The groups say that states have enacted "anti-wolf" policies that present "a real potential of decimating wolf populations."

The letter doesn't name any specific states or polices. But Izzy Baird, a spokeswoman for the groups, noted in an email that Wisconsin hunters went over their kill quota by almost 100 animals during that state's spring season; Montana allows hunters to kill up to 10 wolves each and payments for dead wolves reminiscent of bounties; and an Idaho law that passed in July allows hunters to kill up to 90% of that state's wolves.

The letter notes that wolves play a key role in a host of American Indian tribes' cultures and accuses the federal government of failing to listen to their concerns about removing the wolf from the endangered species list in January.

"Had either the Trump or Biden Administrations consulted tribal nations, as treaty and trust responsibilities require, they would have heard that as a sacred creature, the wolf is an integral part of the land-based identity that shapes our communities, beliefs, customs and traditions," the letter said. "The land, and all that it contains, is our temple."

Wolves across most of the lower 48 states were stripped of federal Endangered Species Act protections in the final days of the Trump administration. Wolves in the Northern Rockies region — including Idaho, Montana and Wyoming and portions of Washington state, Oregon and Utah – lost protections a decade ago under former President Barack Obama.

The groups include the Affiliated Tribes of Northwest Indians, the Association on American Indian Affairs, the Navajo Nation, the Oneida Nation of Wisconsin, the Rocky Mountain Tribal Leaders Council, the Native Justice Coalition, the Great Plains Tribal Chairman's Association and the Inter Tribal Council of Arizona.

Department of the Interior spokesman Tyler Cherry declined comment on the letter.