WisDOT: Big bumps on Zoo Interchange ramp to be smoothed out soon

Two significant bumps have been&nbsp;catching drivers a little off guard on a ramp in Milwaukee's Zoo Interchange. But there is a promise of a smoother ride.

MILWAUKEE - Two significant bumps have been catching drivers a little off guard on a ramp in Milwaukee's Zoo Interchange. But there is a promise of a smoother ride.

From high above, it is a challenge to see just how big the bumps are. But as you watch from the ground, you can see they have a bounce to them. 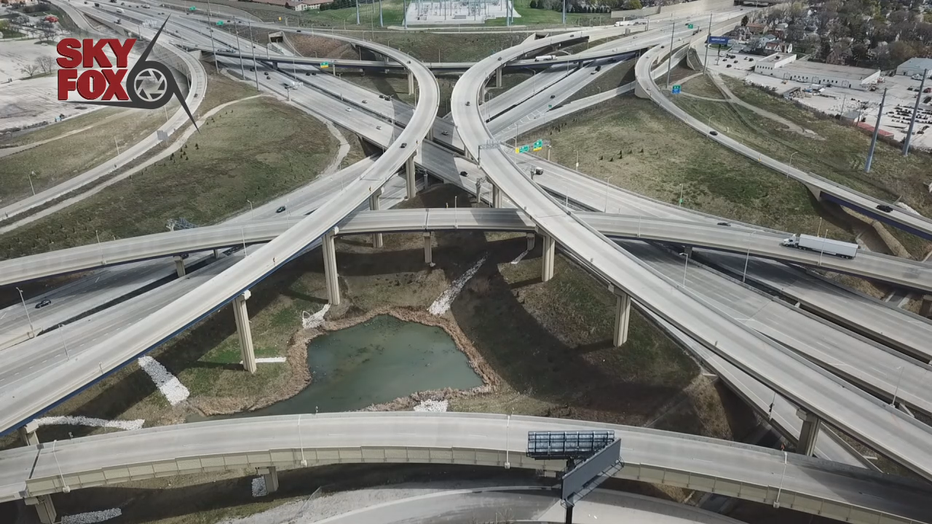 "We have received some calls over time. It is why we put up the advisory signage -- letting people know that the bumps are ahead," said Michael Pyritz of the Wisconsin Department of Transportation (WisDOT).

"Moisture gets trapped underneath the roadway. During the winter months, it freezes – which actually elevates the roadway," Pyritz said. 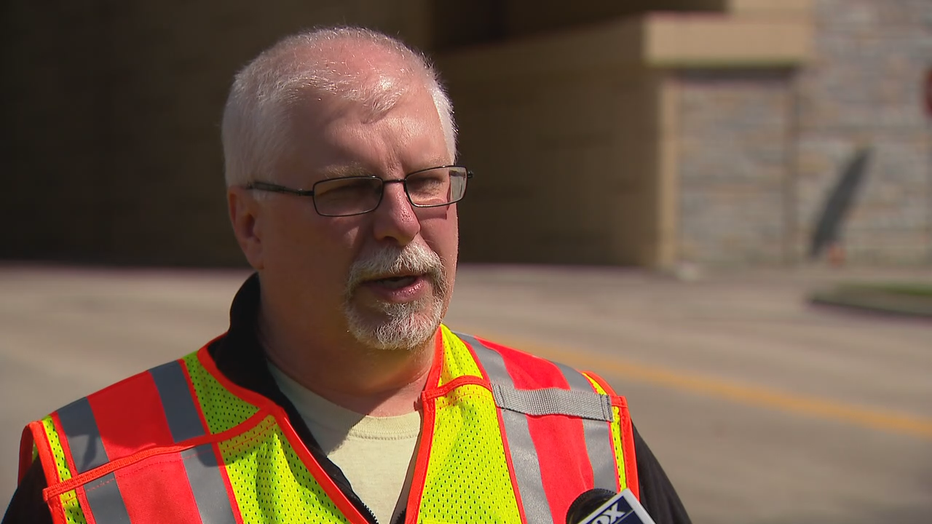 Pyritz said WisDOT has gone out several times to grind down the heaves and level them out.

The only way for you to get an idea of what it is like to drive over these bumps is from a vehicle. They may catch you by surprise -- even though bump bumps are well-marked. 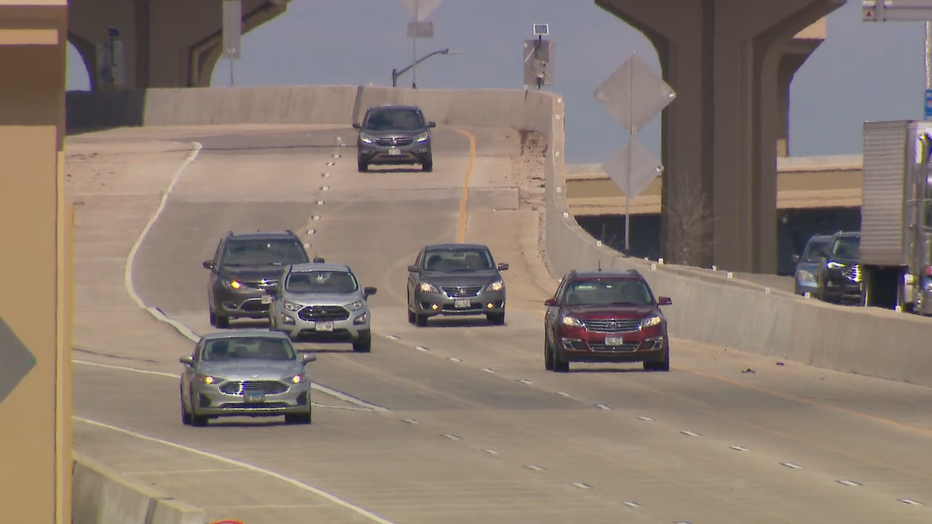 Pyritz said it has been about two years since the construction of the Zoo Interchange wrapped up. With another phase set to start soon, he said it will not be long now until the bumps in that particular ramp get flattened out. 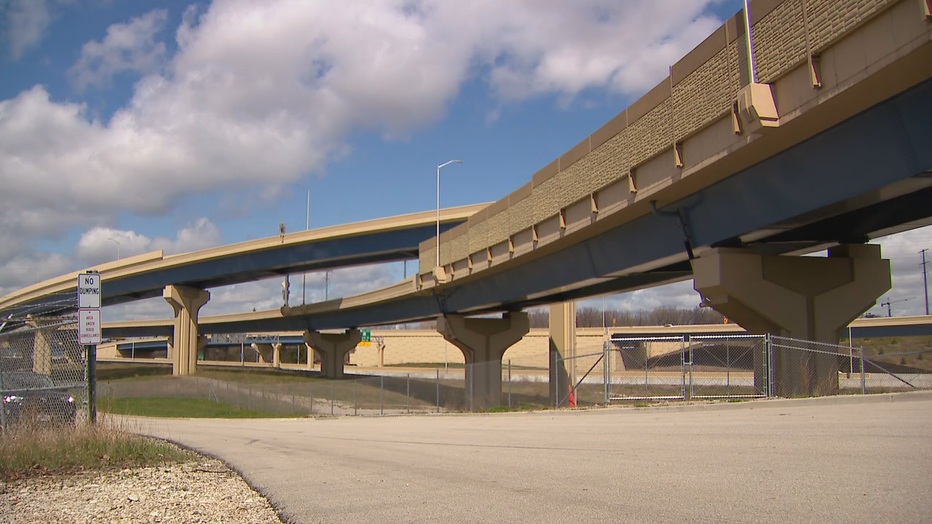 "We are waiting for the north leg of the Zoo Interchange to get going –we will be using that contractor to actually bring down crews and equipment to do the repair," Pyritz said.