U.S. Marshals say the accusations Yessenia Carillo-Villegas is facing are serious. Nevertheless, she has done all she can to avoid them.

MILWAUKEE - U.S. Marshals say the accusations Yesenia Carrillo-Villegas is facing are serious. Nevertheless, she has done all she can to avoid them.

"This case involves drug trafficking, involving two different types of controlled substances in addition to money laundering, attempting to conceal the assets," explained the U.S. Marshal on the case.

U.S. Marshals are asking the public for information on the whereabouts of the 35-year-old. Carrillo-Villegas was federally indicted on April 20, 2021.

"She was arrested and had her initial appearance here in Milwaukee at the federal courthouse," the marshal said. "She was instructed during the hearing that she was to report the next day, and she was required to sign bond conditions."

U.S. Marshals say Carrillo-Villegas was supposed to come back to the federal courthouse and get an ankle bracelet to track her movements while she was out on bond, but she was a no-show. 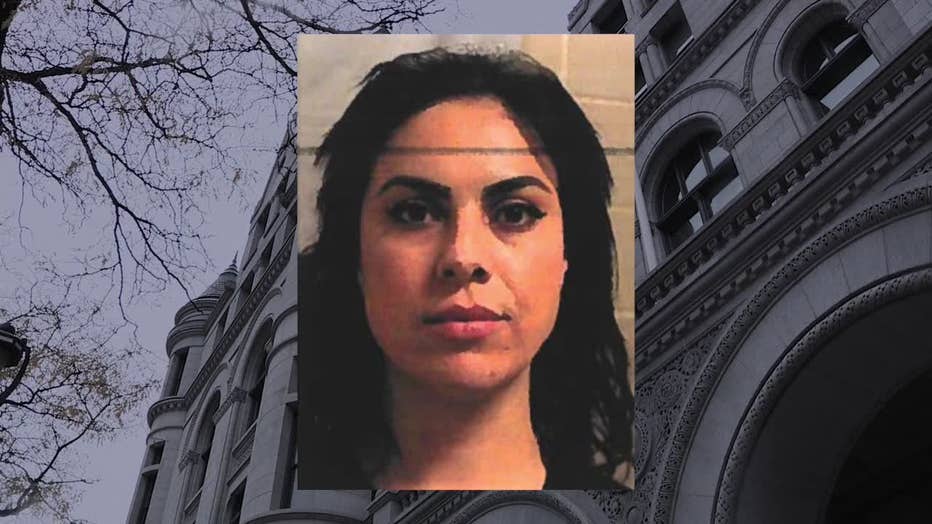 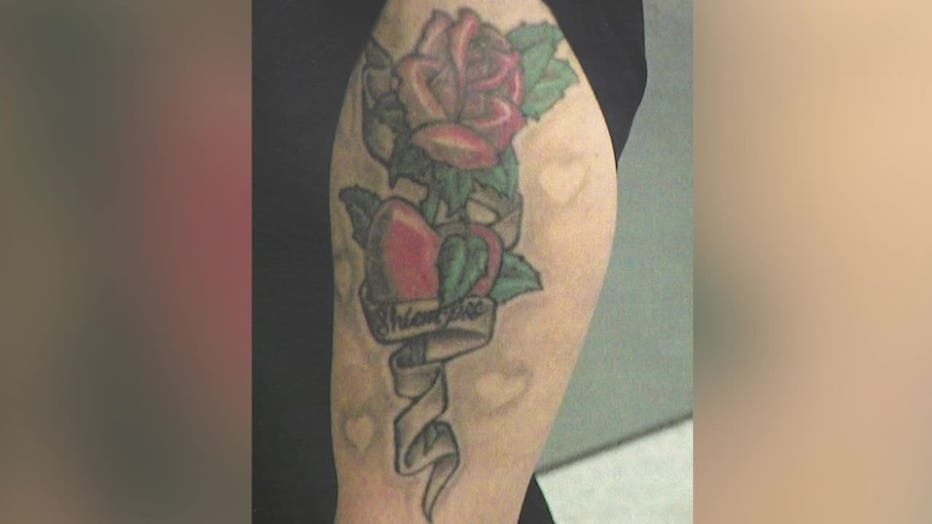 Carrillo-Villegas is described as 5 feet, 6 inches tall and 175 pounds. The marshal said she has a "noticeable" tattoo of a rose on her upper left arm.

Anyone with information on Carrillo-Villegas' whereabouts is urged to call the tipline, 414-297-3707. You will remain anonymous.