A traffic stop in 2021 has turned into a search for Sean Harvey. The U.S. Marshals Fugitive Task Force is asking for any information that could help locate him.

MILWAUKEE - A traffic stop in 2021 has turned into a search for one of Wisconsin’s most wanted.

The U.S. Marshals Fugitive Task Force is asking for any information that could locate 30-year-old Sean Harvey.

Harvey is wanted for a supervised release violation.

"His initial offense in the federal case was a carjacking and brandishing a firearm during that offense," the marshal explained. 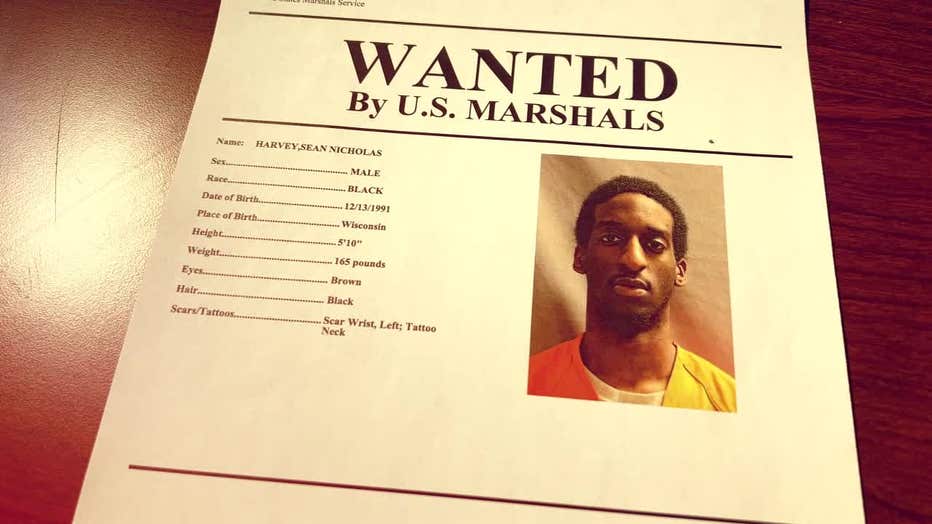 After serving time behind bars, Harvey began a five-year supervised release in the community. He was driving in the town of Brookfield when police spotted him performing an illegal U-turn. Harvey was pulled over and handed his ID to police.

An officer smelled a strong odor of marijuana from inside the vehicle. Prosecutors say Harvey refused to step out of the car and drove off. Police followed, and the chase reached speeds in excess of 100 mph.

"As a result of his actions in that matter, the federal system issued a violation for his supervision," the marshal said. 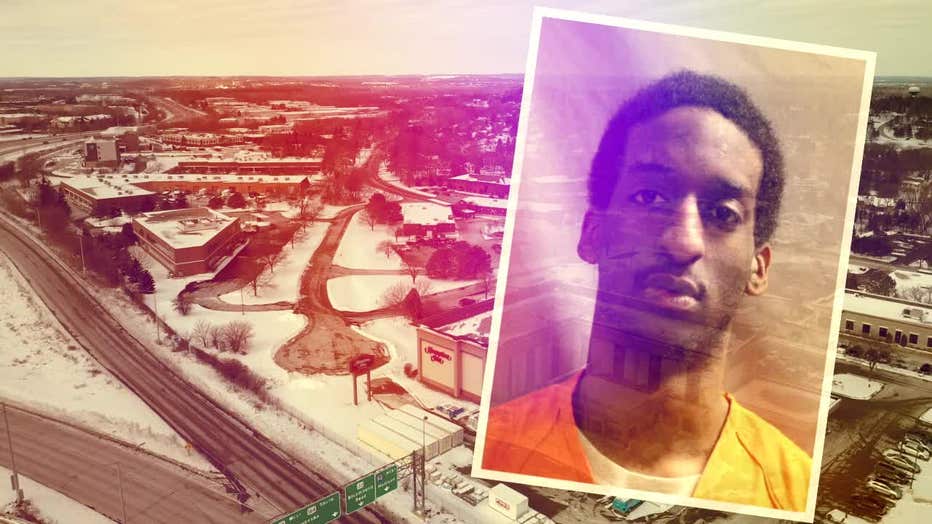 Harvey, has strong ties Milwaukee and can be easily identified by his tattoos, officials said. He is 6 feet, 1 inch tall and approximately 215 pounds.

"He has tattoos on his left arm that say ‘Savannah’ and on his right arm that says ‘Christina,’" the marshal said.

Authorities said anyone who sends information to the tip line at 414-297-3707 will be kept anonymous.

"If someone in the community is aware of Mr. Harvey’s whereabouts, we would ask that they call the Marshals tip line and provide that information," the marshal said.

If Harvey is watching, he is encouraged to turn himself in.

FOX6 News has confirmed that 22-year-old Jetrin Rodthong was arrested on Thursday evening, Jan. 27 near 17th and Wisconsin – for his alleged connection to the shooting of a police officer near 25th and St. Paul.