Robert Camel, one of Wisconsin's Most Wanted, surrendered days after FOX6 News profiled him, wanted for a parole violation tied to a burglary conviction.

RACINE, Wis. - UPDATE: Robert Camel called U.S. Marshals after seeing his profile on FOX6 News on Sept. 2. He received information on how to surrender and was taken into custody. He surrendered in the St. Louis area and is being held down in their county jail, awaiting extradition."

The U.S. Marshals Fugitive Task Force is asking for help in the search for 33-year-old Robert Camel.

Camel is wanted for a parole violation – convicted of burglary in 2013 – and has a history of not cooperating with authorities.

"His previous history of violence – which includes robbery, criminal damage to property, disorderly conduct – I would consider him dangerous for sure," explained the U.S. Marshal on the case.  "He’s been on probation or parole twice in his lifetime and during those periods of times when he’s been on supervised release, he’s violated the conditions of his release six times."

In April 2021, Camel is accused of harassing and threatening his ex-girlfriend. U.S. Marshals say Camel sent her a homemade video with a frightening message asking her if she was "ready to die."

"Doing some property damage to a vehicle of hers," the marshal explained. "A woman being followed and harassed to the point where she has to quit her job, change her phone number and move – it's very unsettling." 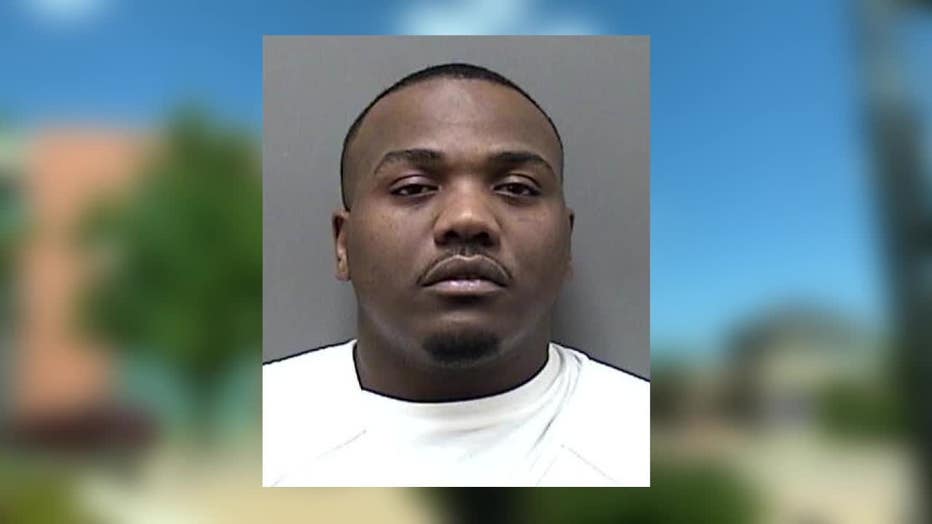 He was allegedly holding a gun in the video.

"When one individual is able to terrorize someone else to the point where they need to completely upend their life it’s pretty disturbing behavior," said the marshal.

Camel is described as 6 feet, 2 inches tall and 225 pounds. The marshal on the case said a note on his files indicates he has a medical port on his chest.

U.S. Marshals say Camel has strong ties to the city of Racine. He is also a documented member of the "Gangster Disciple’s" gang in Racine. 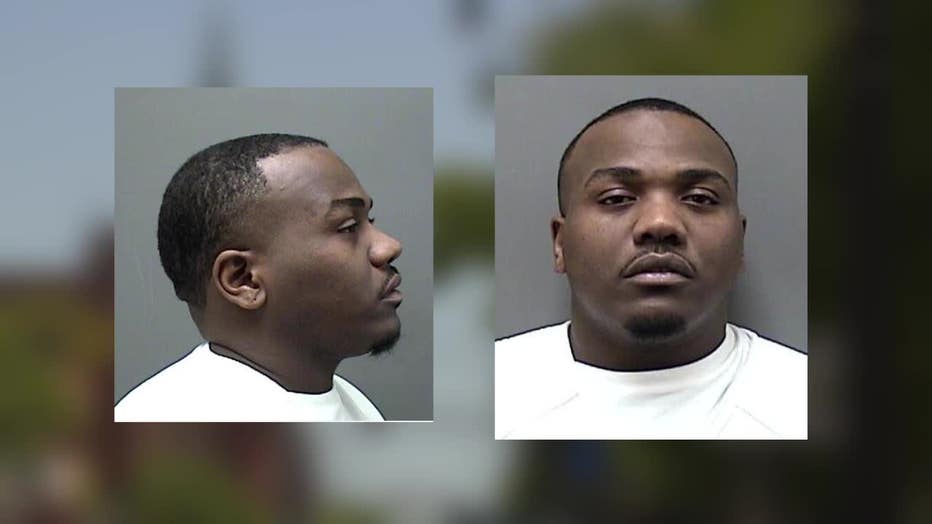 Given the rise in domestic violence in the community, U.S. Marshals say it’s urgent the public come forward with information that could lead to Camel’s arrest.

"This is the kind of behavior that leads up to those kind of incidents," said the marshal.

Anyone helping Camel could face legal troubles of their own. Anyone with information on the fugitive’s whereabouts can call the U.S. Marshal tip line: 414-297-3707. You will remain anonymous.