A Milwaukee family is breathing easier knowing one of two men wanted for their son's murder is finally behind bars after a manhunt nearly five years in the making. A second man remains at large.

MILWAUKEE - A Milwaukee family is breathing easier knowing one of two men wanted for their son's murder is finally behind bars after a manhunt nearly five years in the making. A second man remains at large.

The victim's family said they thought their son's homicide would become a cold case until they learned one of the two men wanted for homicide was arrested in Mexico and brought back by the U.S. Marshals. After years of agony, they feel one step closer to justice.

It’s been nearly five years since Angel Ortega, 20, was shot and killed at the former Kaña nightclub near 5th and National in Milwaukee. Two other people were hurt but survived. Much has happened since the triple shooting.

"There was a piece of us all taken away that night," said Esperanza Ortega, Angel's sister. 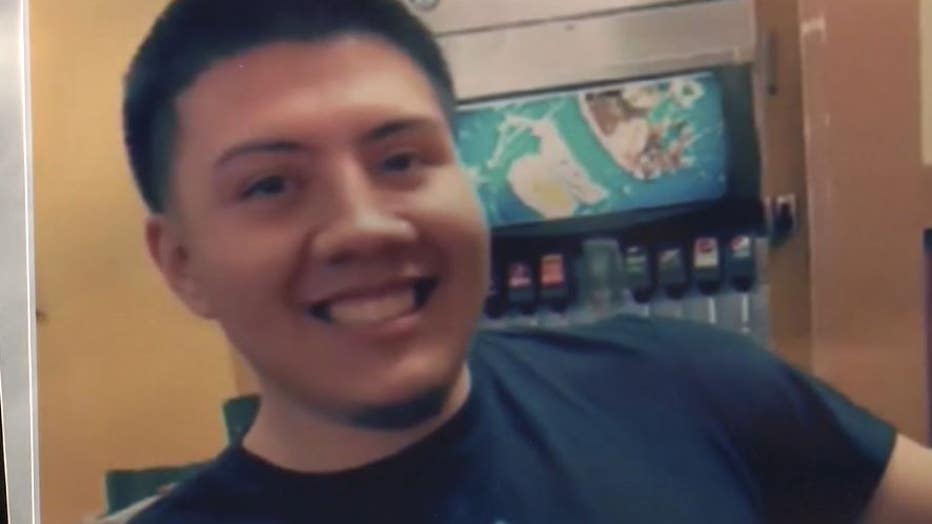 For the Ortega family, time stopped. 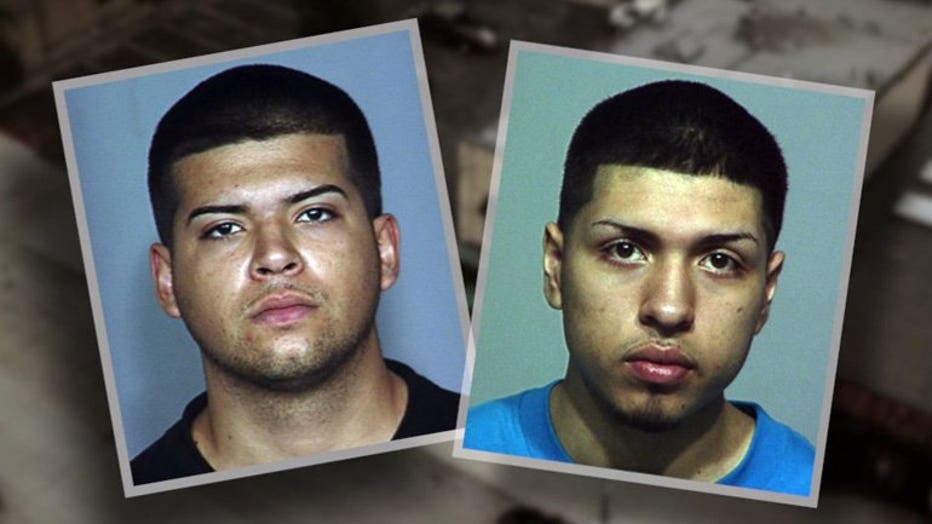 Ernestina Ortega and her daughter are breathing easier knowing Omar Estrada, 30, is behind bars. He was captured last week in Mexico and flown into Houston, Texas on Friday, June 17 by U.S. Marshals. He is currently sitting in a Texas county jail waiting for local authorities to bring him back to Wisconsin.

Estrada and his co-defendant, Jose Sanchez, spent years on the run.

"It’s not fair," said Ernestina Ortega. "They were out there enjoying life, and my son is gone."

U.S. Marshals said Sanchez is still on the run. 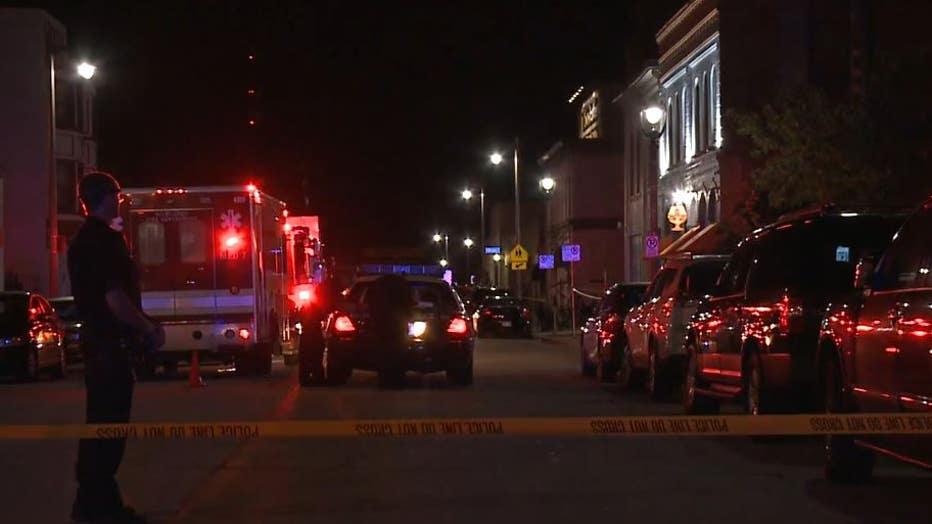 The Ortega family wanted to share a plea for the community.

"If anyone knows where Sanchez is, if they can come forward," said Esperanza Ortega. "We didn’t get out of Milwaukee himself. He had help, and if anyone can just come forward and help bring us fully justice."

While they wait for the criminal process to get underway for Estrada, they feel time is finally on their side.

"One down, one more to go," said Esperanza Ortega. "He’s going to get caught. I know he is. I feel it in my heart he is."

For security reasons, Milwaukee police said they are not releasing the date Estrada will be brought back to Milwaukee.

The U.S. Marshals said they are still searching for Sanchez. If you have information on his whereabouts, you can reach out to the tip line at 414-297-3707, where you can remain anonymous.