Wisconsin's Most Wanted: Marvin Blackshear has warrants in Sheboygan

When it comes to 55-year-old Marvin Blackshear, U.S. Marshals say you need to set time aside to go over his criminal history.

SHEBOYGAN, Wis. - When it comes to 55-year-old Marvin Blackshear, U.S. Marshals say you need to set time aside to go over his criminal history.

"Mr. Blackshear has been in and out of custody since about 1993," said the U.S. Marshal on the case. "His rap sheet give or take 31 pages. So he has a long history of a lot of drug charges."

Blackshear is wanted by the Sheboygan Police Department for failing to appear in court for charges related to possession of meth, cocaine, drug paraphernalia, and bail jumping. There are three warrants for his arrest. 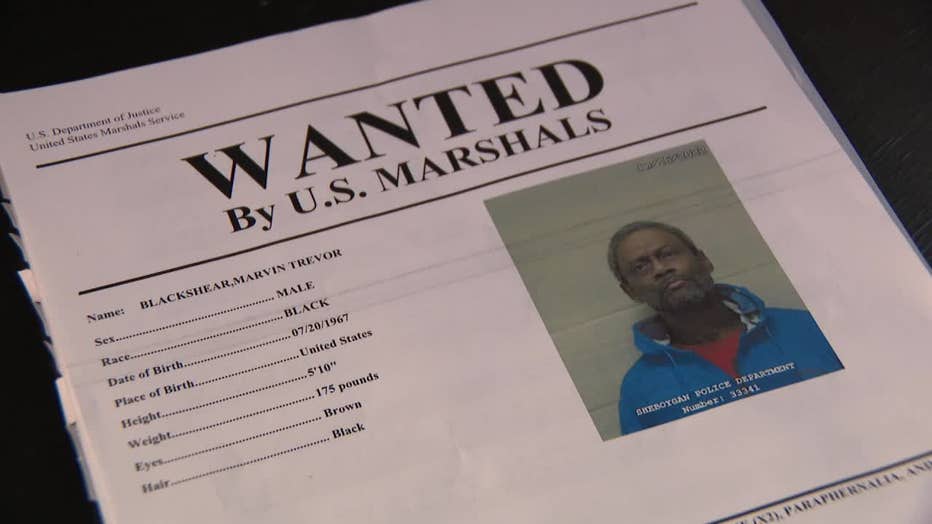 "A cycle of him basically being arrested being detained, and then being released to show up to his next court date and a warrant is issued," the marshal said. "Now it’s reaching the level of the U.S. Marshals having to use resources and man power to find him because he is actively evading law enforcement."

"He has a scar on his hand and a scar on his elbow," the marshal explained. "He is an older gentleman and he is starting to gray in the beard. He does wear prescription glasses." 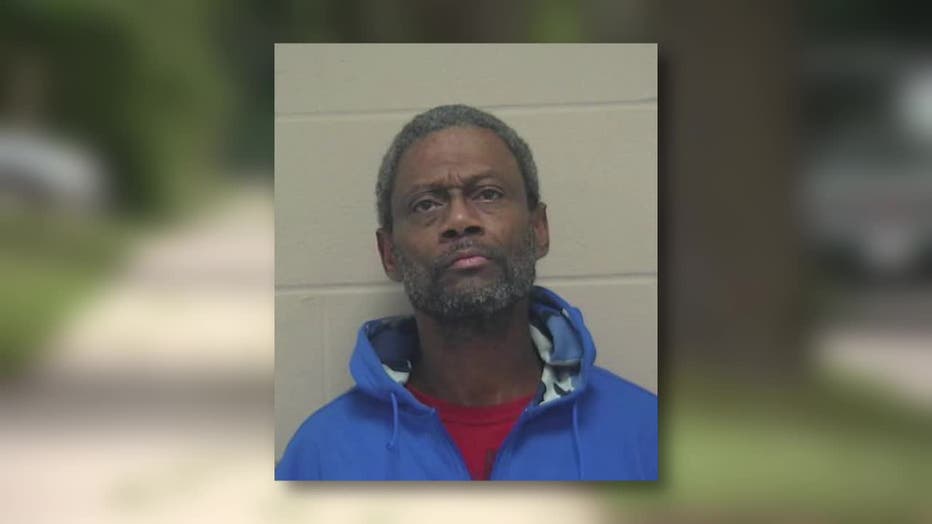 Blackshear has connections in Sheboygan and Milwaukee. U.S. Marshals say Blackshear has a history of fleeing from police and resisting arrest.

"Living paranoid on top of drug using has got to be a terrible way to live," the marshal said.

Officials encourage anyone with information on Blackshear's whereabouts to contact the U.S. Marshal Tip line 414-297-3707. You will remain anonymous.