The U.S. Marshals Service is looking for Leondre Varner, a man wanted by the Racine County Sheriff’s Office for two bench warrants.

RACINE, Wis. - The U.S. Marshals Service is looking for Leondre Varner, a man wanted by the Racine County Sheriff’s Office for two bench warrants stemming from a pair of open cases from last year.

"He is very familiar with handguns," explained the U.S. Marshal on the case. "He’s been doing quite the dance with the court system."

Varner is a wanted man who authorities say is armed and dangerous – and he’s only 18 years old. Court records show Varner is facing a string of charges in Racine County that include recklessly endangering safety and multiple counts of bail jumping.

"The first one is in February 2021 where he fled from the Racine Police Department, was later arrested and found in possession of THC," the marshal explained. "Since that time, he was let out on bond several times and rearrested. He was given the chance with house arrest."

Varner got in trouble again during house arrest near Northwestern Avenue and Adams Drive in Racine. 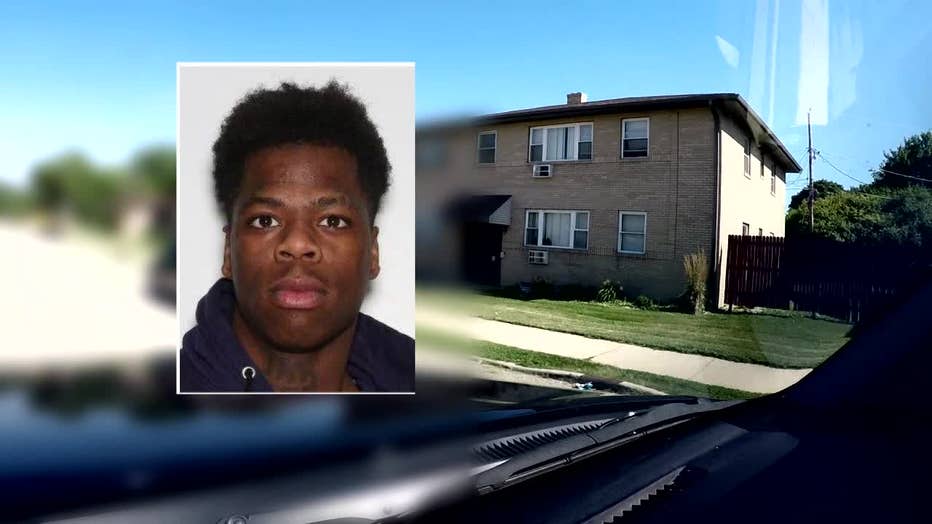 "He was involved in an argument with a family member," the U.S. Marshal explained. "He produced a handgun pointed it at the family member’s head and threatened to kill that person."

Prosecutors say another family member spoke out to police, accusing Varner of making threatening statements to his family saying "he would kill everyone if he needed to."

"It’s a little disturbing. We do know him to be a member of a violent street gang in Racine, the ‘Dirty P’ Gang," the marshal said.

Prosecutors say prior to the argument with family, law enforcement knew Varner because his name has come up before. 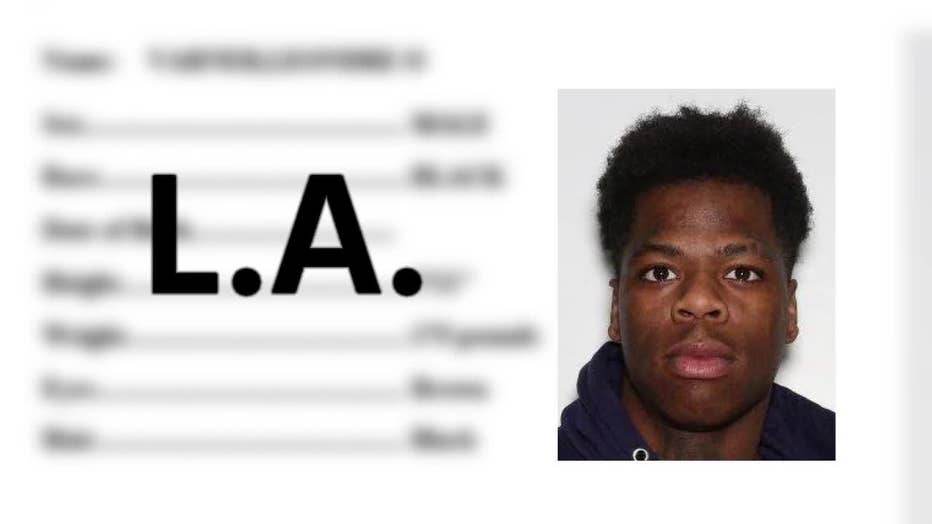 "We do know he has ties to the Chicago area and obviously in Racine," the marshal explained.

U.S. Marshals say anyone caught helping Varner hideout risks charges of their own.

"If you are hiding him out. You do know he has a warrant that is considered harboring a fugitive," the marshal explained.

Marshals encourage anyone with information on Varner's location to call the U.S. Marshal tip line – 414-297-3707. You will remain anonymous.