SHEBOYGAN, Wis. - UPDATE (April 5, 2022): James Coleman surrendered to Sheboygan police on Monday, April 4 after he was profiled on Wisconsin's Most Wanted in late March.

The original Wisconsin's Most Wanted post is available below.

Police say an encounter between vague acquaintances left a mark in the city of Sheboygan. Now, U.S. Marshals and the Sheboygan Police Department are searching for 39-year-old James Coleman.

Police say Coleman is wanted for arson. They say the investigation unfolded in January 2021 near 14th and Maryland in Sheboygan. Coleman and the victim were disputing over money. Coleman made a threat.

"There were allegations one person owed money from the other," explained the U.S. marshal on the case. "He made threats to come back and basically burn the place down."

A neighbor then knocked on the door.

"Coleman does leave, and it’s within maybe ten to 15 minutes the victim receives a knock on the door from a friendly neighbor saying, ‘Hey, your car is on fire in the alley,’" the marshal explained. 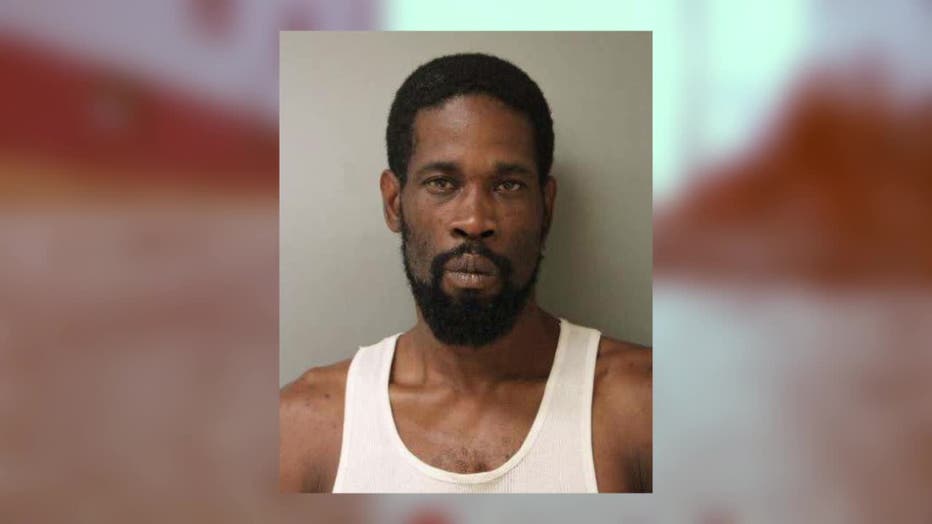 Authorities say they have surveillance of the incident, but it is not public at this time. They say Coleman was identified as the suspect.

"The fire could’ve gotten out of control and spread to the other residences in the neighborhood," the marshal explained. 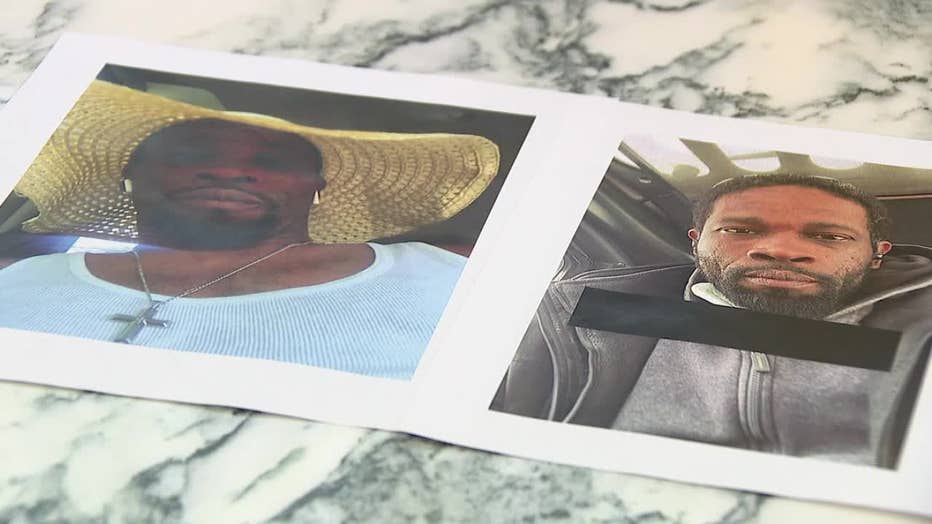 Coleman is described as 6 feet, 1 inch tall and 195 pounds with visible tattoos. Two updated photos of him were found on social media. Coleman is from Chicago, but is known to frequent Milwaukee.

"A check of his criminal record revealed he has an extensive criminal history, mostly for delivering and possessing controlled substances," the marshal said.

Anyone with information on Coleman’s whereabouts is asked to call the U.S. Marshal Tipline 414-297-3707. You will remain anonymous.

Milwaukee police were on the scene of a tactical situation near 14th and National overnight.