The U.S. Marshals Fugitive Task Force is asking for the public's help to locate 22-year-old Earl Thorne – a man considered armed and dangerous.

"The investigation (expanded) beyond state lines," a U.S. Marshal explained. "Friends and family – somebody knows where he is at."

Marshals say Thorne’s criminal history includes robbery, use of force, and use of a weapon. The recent case filed against him in Sheboygan is disturbing.

"First-degree sexual assault of a child with use of force," the marshal said.

Prosecutors say, in 2020, Thorne offered a teen girl he knew a ride home. He picked her up at a Sheboygan gas station. He then took her to a residence under the ruse that he needed to pick something up. Once inside, Thorne is accused of locking the door to a bedroom and sexually assaulting the victim. Prosecutors say he threw money at her after the assault and threatened to hurt a member of her family if she went to the police. 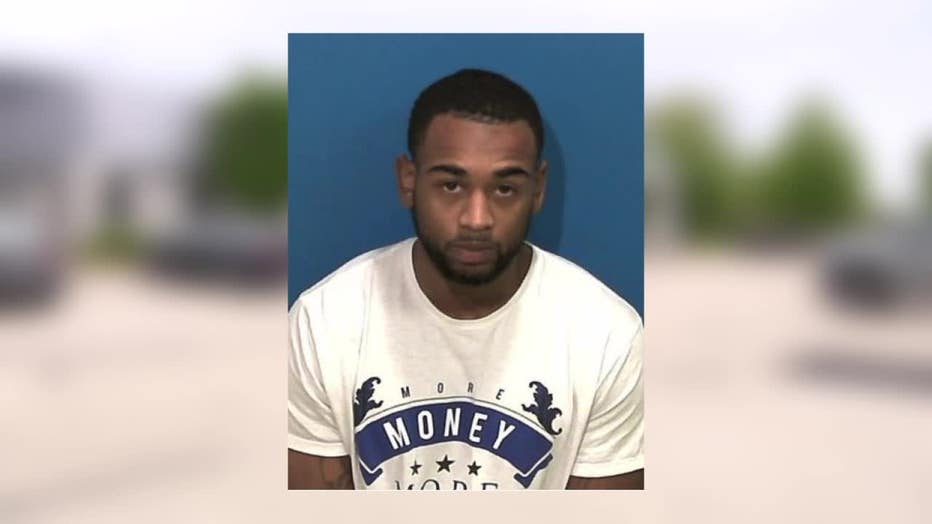 "He went on the run, and he fled to Kalamazoo, Michigan," the marshal said.

Marshals say Thorne has also been hiding out in Indianapolis and most recently the south side of Chicago.

Thorne is described as 5 feet, 9 inches tall and 190 pounds.

Anyone with information on Thorne's whereabouts is encouraged to call the U.S. Marshal tip line – 414-297-3707. You will remain anonymous.