A Milwaukee County traffic stop led to new charges for Corvon Jones. The U.S. Marshals are asking for help locating one of Wisconsin's Most Wanted.

MILWAUKEE COUNTY, Wis. - A traffic stop in Milwaukee County unveiled a driver who had no business being behind the wheel.

The U.S. Marshals are asking the public for help finding 30-year-old Corvon Jones.

"The new charges stemming from the traffic stop are felony fleeing, obstructing and fleeing and felony bail jumping," explained the U.S. Marshal profiling the Jones case.

Authorities say in February 2022, Jones was pulled over by a Milwaukee County sheriff’s deputy. His vehicle registration did not match the truck he was driving.

It didn’t take long for the deputy to realize Jones should not be driving. But Jones wasn’t alone; a child was on board his vehicle. When asked to step out of the truck, Jones took off – something he's done before. 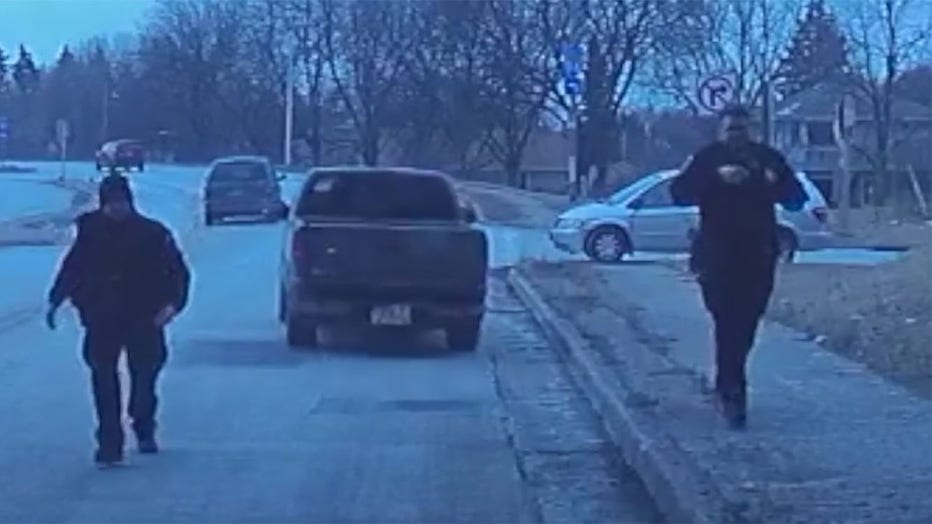 The chase was called off. U.S. Marshals say Jones has multiple open warrants.

Jones is described as 6 feet, 1 inch tall and 266 pounds. He can be recognized by his tattoos; one on his chest says "Big Dog Status," one on his right hand says "Love" and one on his left hand has the number "40." 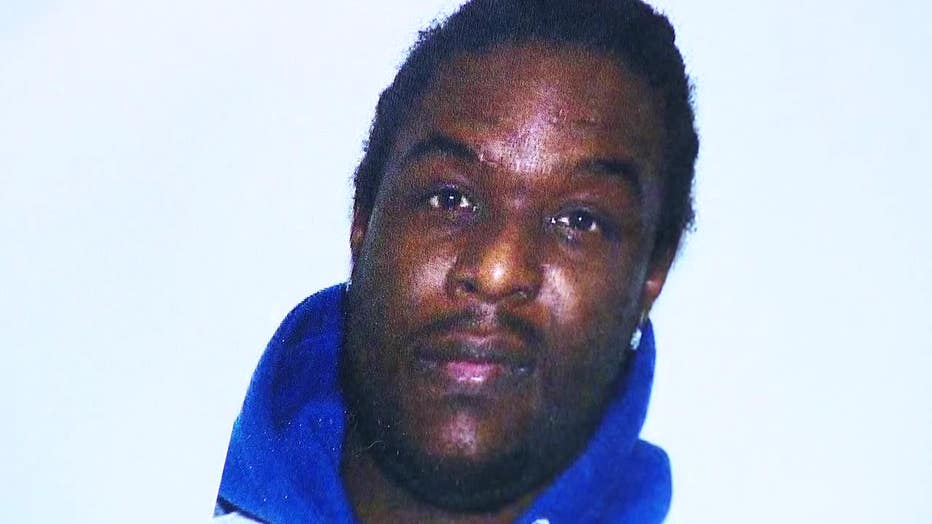 Anyone with information on Jones' whereabouts is asked to call the U.S. Marshals' anonymous tip line: 414-297-3707.

"We encourage Mr. Jones to turn himself in and get all these warrants and cases resolved," the U.S. Marshal said.