MILWAUKEE - Soon voters will narrow the field in primaries for Wisconsin lieutenant governor. What does that person do? 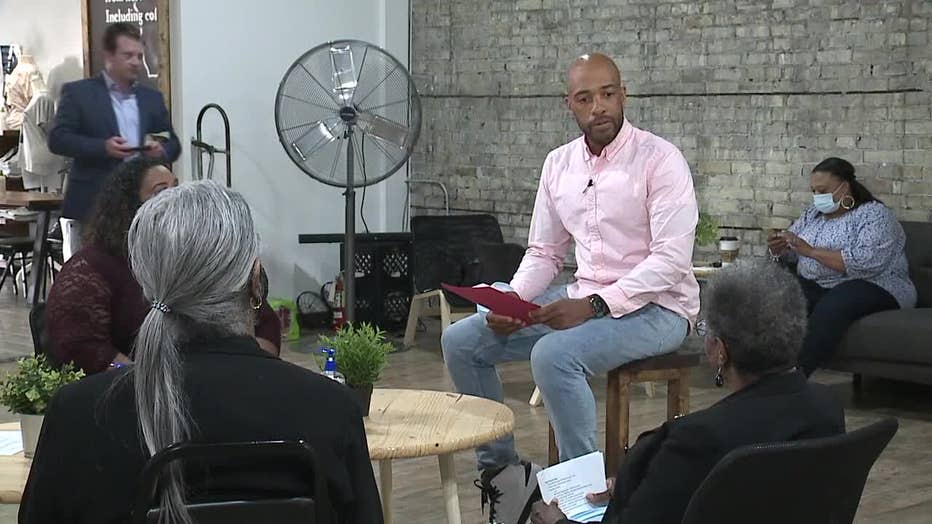 Current Lt. Gov. Mandela Barnes is using that job as a springboard to run for the U.S. Senate. Barnes' predecessor, Rebecca Kleefisch, is running for Wisconsin governor. 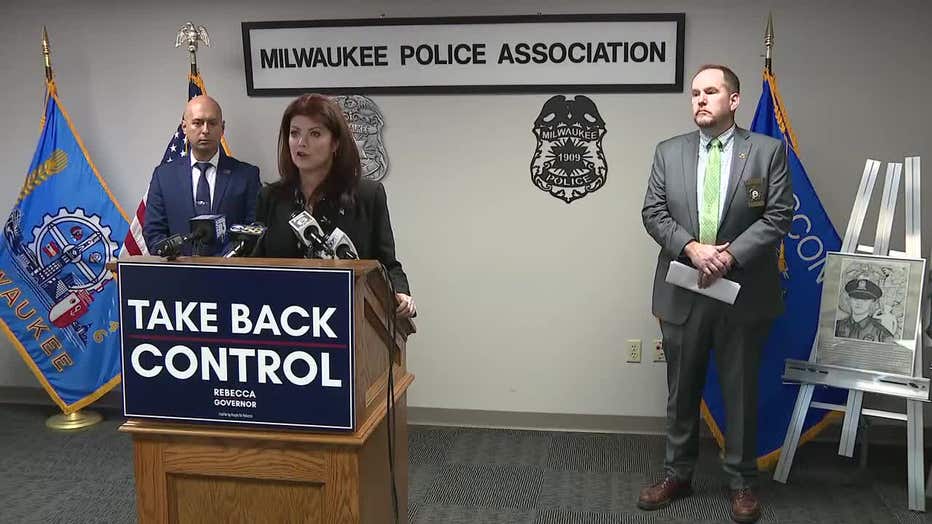 With limited constitutional powers, it leaves a lot of the day-to-day jobs flexible.

"It can be very reactive to voter’s needs. You have a lot of authority to convene and work in a variety of areas, so it’s improvisational in that sense that it can be reactive to the current needs of state government and of the voters," said Barbara Lawton, former lieutenant governor.

Lawton was the first woman elected to lieutenant governor – serving from 2003 to 2011 with Governor Jim Doyle. 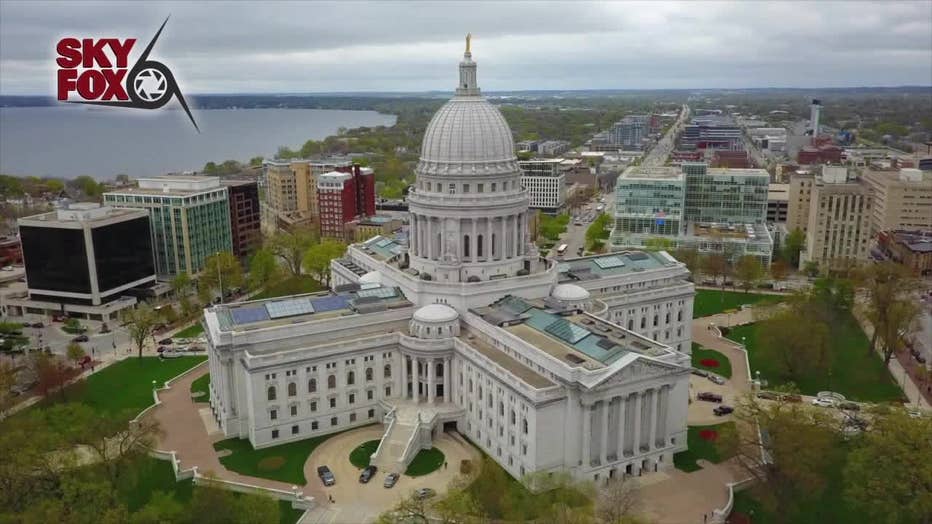 "Did you ever feel powerless in that role?" FOX6's Jason Calvi asked.

"I had such power or authority to convene people, to move things forward, and to move them into position to be voted on, etc. or to have influence on public opinion. So, it felt like a position with great impact," Lawton said.

She recounted one of her roles in the state during the Iraq War.

"We were mobilizing and sending literally like 10,000 National Guard soldiers from Wisconsin," Lawton reflected. "I did the high percentage of: all of those soldiers had a formal state sendoff and a welcome home."

Candidates run on their own for governor and lieutenant governor in the primaries. The winners of each party's race are then merged into one ticket for the fall general election. That can create some odd couples and competing interests.

"It was a balance between things that were my priorities and certainly me supporting his priorities," Lawton said.

The primaries for next lieutenant govenor are set for Tuesday, Aug. 9.