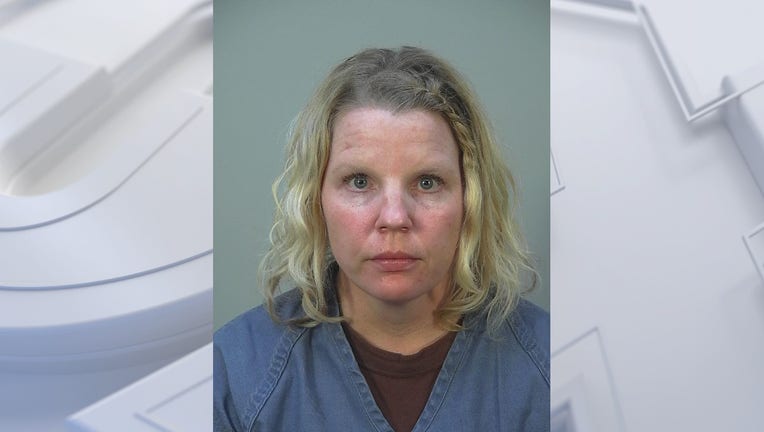 MADISON, Wis. - A Wisconsin woman has been sentenced to six years in federal prison for trying to hire a hitman using bitcoin currency.

Federal prosecutors announced late Thursday that 38-year-old Kelly Harper of Columbus received the sentence after she pleaded guilty to using the Internet to hire a hitman. Her attorney, federal public defender Joseph Bugni, didn’t immediately respond to a message Friday.

According to the criminal complaint, Harper used murder-for-hire sites on the dark web last fall to try to set up the murder of an unidentified Sun Prairie man. She supplied the administrator of one site with a photo of the man and his car during a chat in December. The administrator responded by demanding proof of payment in bitcoin. Harper responded by sharing a screenshot of a bitcoin wallet worth about $5,633.

Police learned of the alleged plot after they received a call of a suspicious person at the man’s home on Jan. 12. An officer arrived and discovered the man in the middle of an interview with three journalists researching a murder-for-hire site on the dark web. They said they had uncovered a plot to kill him.

Neighbor arrested near the Laundrie home in Florida

FBI returned to the residence Friday to examine a camper parked at the Laundrie home.