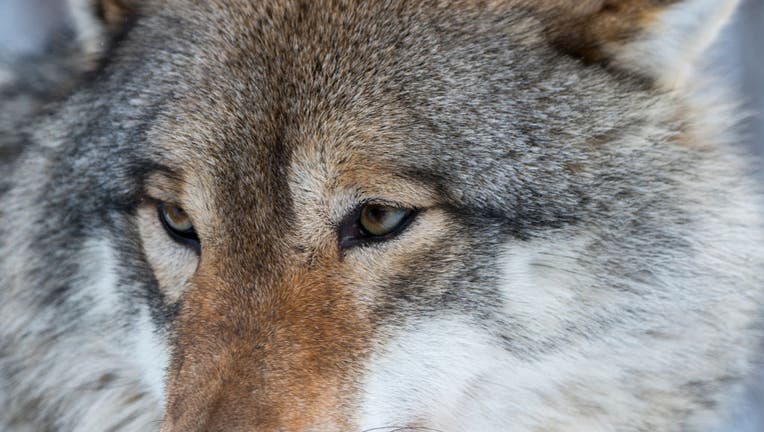 MADISON, Wis. - The state Department of Natural Resources policy board took no action Monday after meeting in a closed session for more than an hour to discuss hiring its own attorneys in a lawsuit seeking to block the fall wolf hunt.

Board Chairman Fred Prehn, who supports the wolf hunt, said on Friday that he wasn't sure if Democratic Attorney General Josh Kaul’s Department of Justice will represent board members’ pro-wolf management position in court because its attorneys aren’t talking to board members.

At least one DOJ attorney participated in Monday's meeting conducted over Zoom. The board's discussions were in closed session because they related to pending lawsuits.

In brief comments after the closed session of the meeting, Prehn said that the board had voted to take no action on whether to hire outside attorneys. That vote occurred in closed session.

The board in August set the quota for the fall season at 300 wolves, angering conservationists and American Indian tribes who are concerned that a late-winter hunt has left the wolf population too weak to sustain two seasons in one year.

Henry Repeating Arms, a firearms manufacturer, is expanding its operations with an 84,000 square foot building on 13 ½ acres in Ladysmith – in northwest Wisconsin.