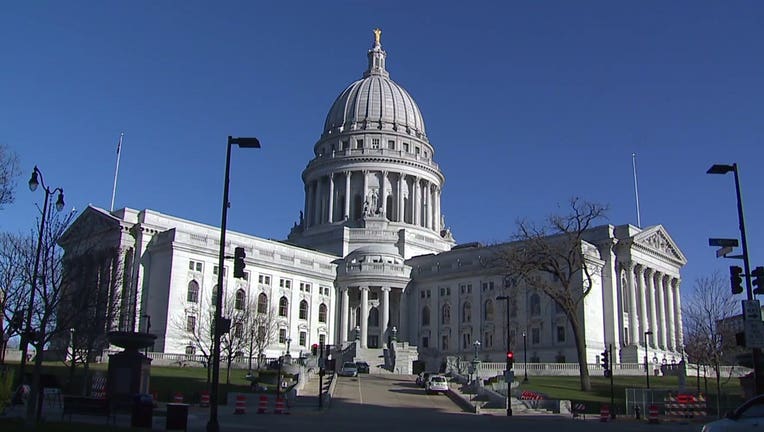 MADISON, Wis. - Gov. Tony Evers on Friday vetoed a bill opposed by labor unions that would have allowed teenagers to work longer hours during the busy summer tourism months.

The measure Evers vetoed had the support of Republicans and the state’s hotel, restaurant and grocery industries. Democrats and the Wisconsin AFL-CIO opposed it.

The bill would have permitted employees under age 16 to work until 11 p.m. when they don’t have school the next day. The changes would not affect businesses covered by the federal Fair Labor Standards Act, which includes those with annual sales over $500,000.

Evers said he vetoed it because he objected to creating two separate systems of work requirements for employers.

Supporters argued the changes will help smaller businesses struggling with the state’s worker shortage and be a particular benefit over the summer and weekends when the need is highest for more workers.

The AFL-CIO objected, saying it rolls back child labor protection laws and supporters did not show why the change is needed.

School board elections near, battles head to ballot box

Wisconsin school board primaries are Feb. 15. Voters will choose who decides issues like diversity, curricula and COVID-19 mitigation.