Absentee ballots are already in the mail for Wisconsin's next election. Voters will soon decide who should serve as the statewide schools chief.

MILWAUKEE - Absentee ballots are already in the mail for Wisconsin's next election. Voters will soon decide who should serve as the statewide schools chief.

As the April 6 election nears, both candidates -- Deborah Kerr and Jill Underly -- for state superintendent of public instruction are fighting off personal controversies.

"My priority is making sure that all of our kids get back to school now," Kerr said. "We are at a crisis in our public schools. Statewide data reveals declining enrollment all across Wisconsin. 4-K and 5-K students are not showing up in virtual school programs. Our teachers are burning out, and there is a teacher shortage, not to mention parents are angry."

Underly, superintendent of the Pecatonica Area School District, is backed by teachers unions -- including the Wisconsin Education Association Council.

"I am in favor of limiting the voucher expansion and ending voucher expansion, in particular," said Underly. "I’m not necessarily looking to take away a voucher from a kid who currently has one, but I think the expansion is too expensive and long term. Wisconsin cannot afford two systems of schools in our state." 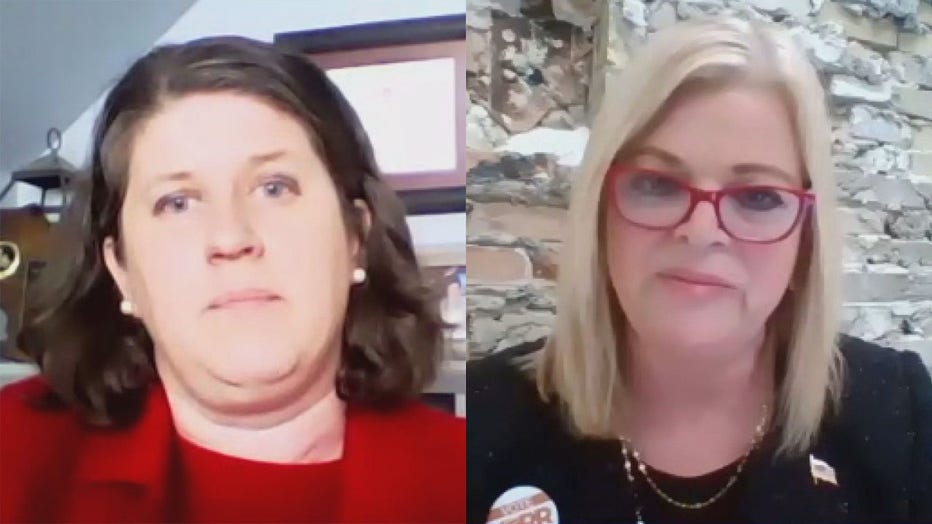 "You cannot be a champion of equity when you use your privilege to pull your kids out of Leopold Elementary, a culturally diverse school in Madison," Kerr said. "You know, you denied our public schools the per-pupil funding, and so how can I justify this to a single mother I worked with, working two jobs, raising a family, and she’s denied the choice of where to send her children?"

"We did not deny a per-pupil amount because we paid for the tuition for our preschool," Underly responded. "It was a private pre-school and like a lot of families we took into account our faith, our child care needs, our transportation, and we wanted our kids in a full day 4-K program. That was not something our public school had offered. And as soon as my kids were eligible, we put them in public school." 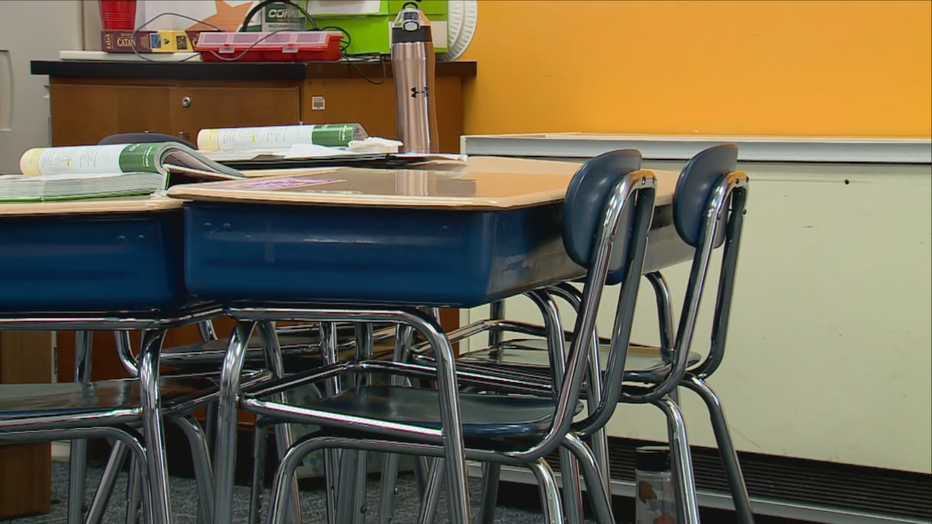 Underly also attacked Kerr for a new report in the Wisconsin State Journal, which stated Kerr used her school email last year to set up a private consulting business during work hours.

"This morning, we learned the deeply troubling news that Dr. Kerr misused school resources last year, while she was superintendent, to build her own private business," said Underly. "This is just more proof that Deb can’t be trusted to manage taxpayer resources after her past attempts to cover up a financial scandal that cost her district hundreds of thousands of dollars."

"Those threads of e-mails were very incidental," Kerr replied. "I’m sure that you have made a mistake or two in using your school e-mail for campaigning, but I also noticed that you possibly used your own school to do filming of an ad." 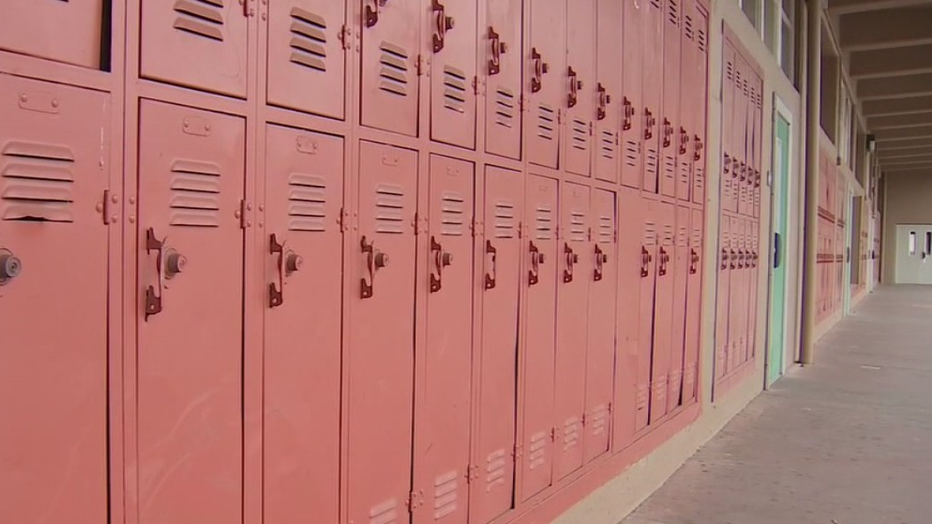 Underly termed Kerr's claim a "giant distraction," claiming the ad in question was filmed outside of normal hours on a weekend in a school.

Looking at Wisconsin's most recent school district report cards, in the 2018-19 school year, Kerr's district scored a 74.2 -- meaning it exceeds expectations. Underly's district score a little better with a 77.8.

To see who is on your ballot, visit myvote.wi.gov/en-us/PreviewMyBallot.

Milwaukee Public School officials will vote Tuesday, March 23 on a plan for students to return to the classroom, but the union says teachers still don't feel safe.