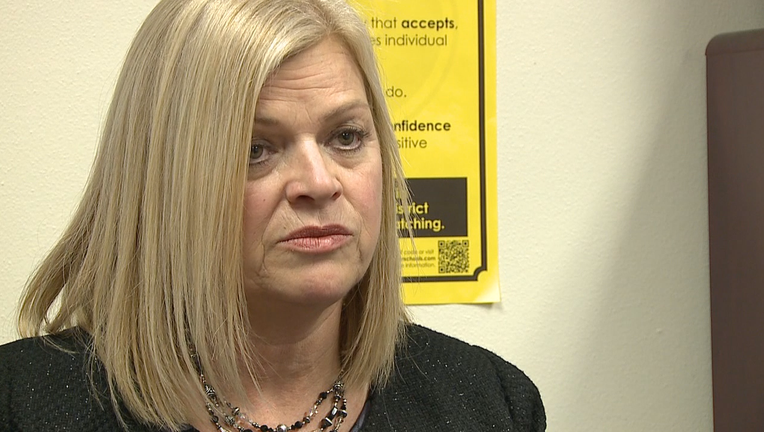 The Wisconsin State Journal reported Friday that it obtained emails that show Kerr used her district address when she was Brown Deer School District superintendent to solicit clients and organize branding for Lead Greatly LLC ahead of her retirement from that post in June. The messages moved on multiple occasions between March and July, the newspaper reported.

She used the district email to schedule meetings with the Danielson Group, a Chicago education company, about their teaching framework, often replying to messages during the Brown Deer district's weekly work hours.

She also traded messages via district email on work time discussing Lead Greatly branding with her administrative assistant, who was helping her with graphic design; pitching the firm to superintendents in the Fox Point Bayside and Maple Dale-Indian Hill school districts; and directed a project manager with the Consortium for School Networking to Lead Greatly.

Kerr downplayed the activity in a statement late Thursday, describing the messages as "a handful of emails informing contacts of my next steps as a consultant practice. A few threads in tens of thousands."

Kerr's campaign has been on the defensive since February, when she said she's a Democrat and voted for Joe Biden even though Republicans support her and she got a $15,000 donation from a national conservative megadonor. The state superintendent post is officially nonpartisan but both parties throw their support behind candidates.

That same month she deleted her Twitter account and apologized after posting a message that she was called a racial slur for Black people when she was 16 because her lips were "bigger than most." Kerr is white.

Thousands of households in Wisconsin could lose utility service after state regulators voted against extending a moratorium on disconnections.