The Wisconsin State Fair has made an effort to bring innovation into some of its projects this year. One of them is making its stormwater runoff cleaner.

WEST ALLIS, Wis. - The Wisconsin State Fair has made an effort to bring innovation into some of its projects this year. One of them is making its stormwater runoff cleaner. 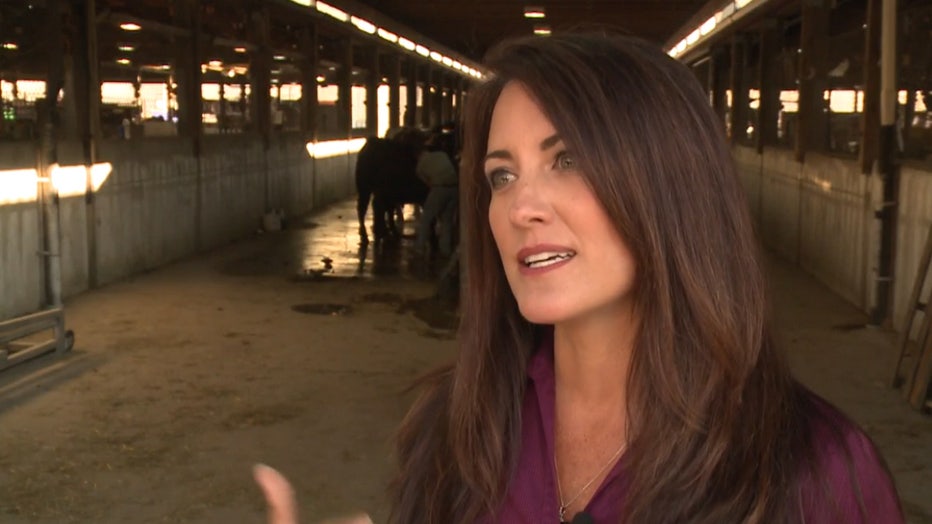 At times, some of that waste ends up in the sewers, so the fair agreed to be part of a pilot program testing out a material company's new filtration system in the sewers on the fairgrounds. The system involves a large bag of pellets – all made up of different materials that aid with the killing of bacteria.

"The idea is not to eliminate bacteria from flowing into the Honey Creek but to reduce the amount so that it's much more like nature," said Rick Latella, president of DMR International. 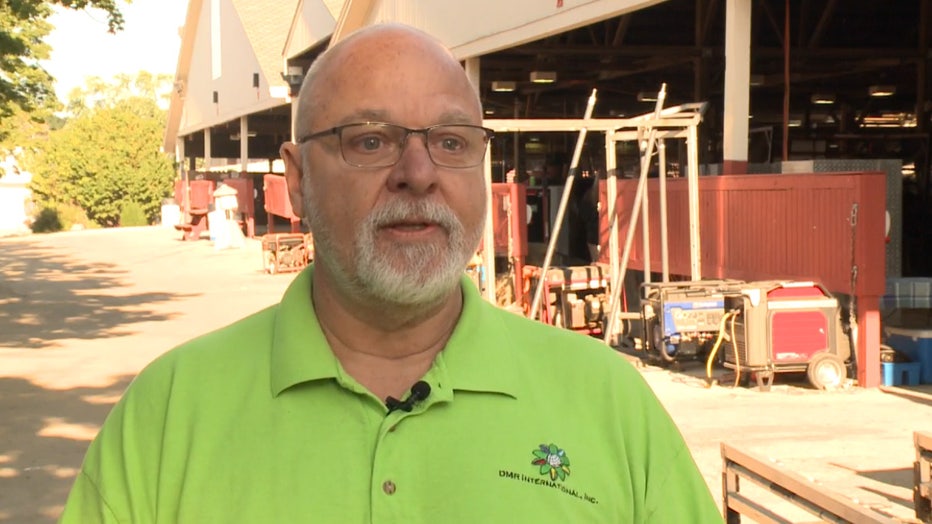 Sunday, Aug. 15 was the last day of the fair. Soon, project officials will be able to take water samples from Honey Creek to see if the project was, indeed, successful.

"After the fair, we’ll send them off to get tested and hope to see a difference between the upstream and downstream samples to see how that the pellets are working," Chuckel said. 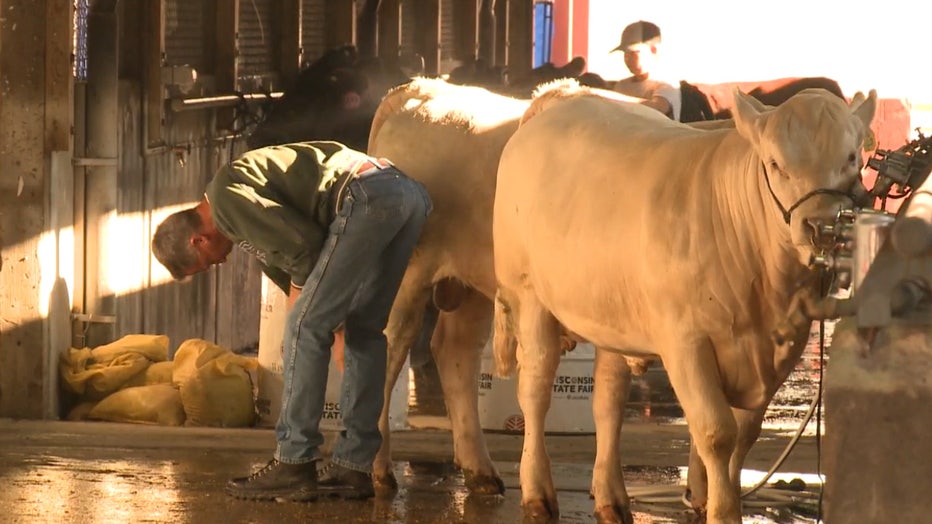 The goal is not only for the experiment to be successful but to also encourage other fairs, farms and organizations to be mindful of their water runoff.

"The idea is not to have to reconstruct an entire stormwater system but to incorporate filtration systems that are flexible enough to be able to use in many different ways," Latella said.