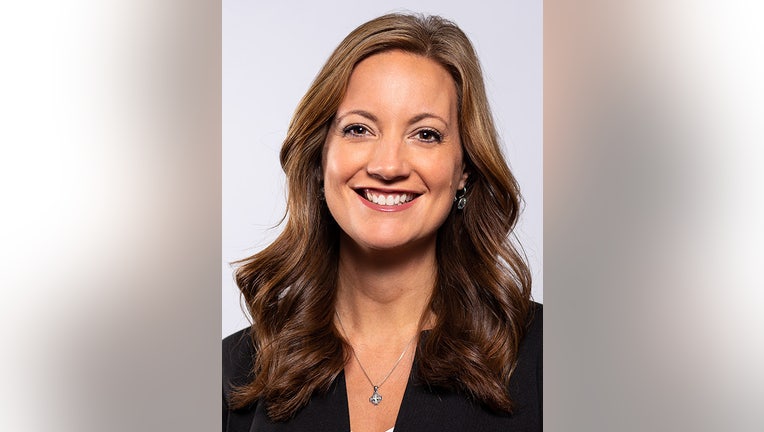 "Shari has a wealth of experience and knowledge that make her an excellent choice for Interim CEO and Executive Director. The board looks forward to working with her and the staff to continue the forward momentum we have seen at State Fair Park in recent years." 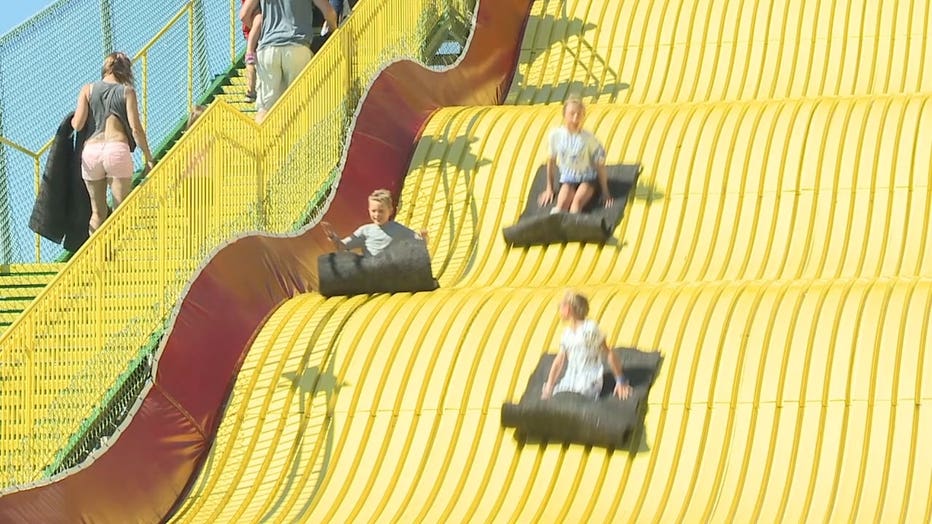 The release says Black has been involved in the fair industry for more than 20 years. She served as Executive Director for the Waukesha County Fair in Waukesha, Wis., for 15 years. In 2016 Black transitioned to Wisconsin State Fair Park as Senior Director of Event Services, which included managing year-round facility rentals as well as the Fair’s Amusement Ride and Game area, SpinCity. She was promoted to Chief Programs Officer in 2019, which included overseeing Agriculture, Vendor Services, Competitive Exhibits, Entertainment, and all rides and attractions for the State Fair event.