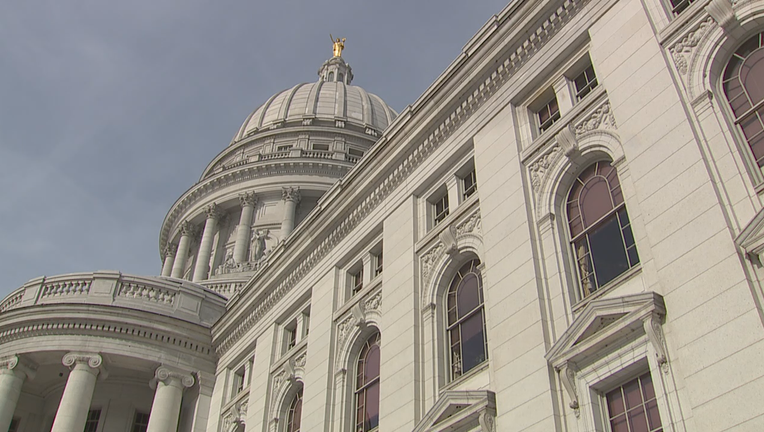 MADISON, Wis. - Schools would have to provide instruction on the Holocaust and other genocides under a bipartisan bill the state Senate approved Tuesday.

Under the proposal, public schools, charter schools and private voucher schools would have to include instruction on the Holocaust and other genocides at least once in grades 5-8 and once in grades 9-12.

The Senate approved the bill on a voice vote. It goes next to the Assembly.

Sen. Lena Taylor, a Black Democrat from Milwaukee, tried to amend the bill to include instruction on the transatlantic slave trade but the move failed on a 13-19 vote.

Polish Fest will not hold its annual three-day festival, originally scheduled for June 11-13.