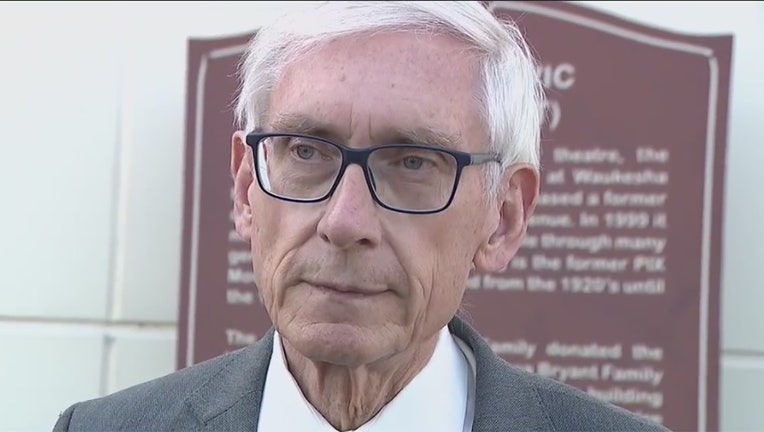 MADISON, Wis. - Democratic Gov. Tony Evers, just five weeks before he is up for reelection, announced Monday that if he wins he will propose a 4% increase in funding for local governments each of the next two years.

Evers said the money, totaling more than $91 million over two years, could be used to pay for public safety priorities. His plan includes $10 million in funding for local governments to be spent specifically on police, fire and emergency services costs, with the money distributed based on population.

Evers also announced that he was immediately providing nearly $3.5 million in federal COVID-19 relief money to the Wisconsin State Patrol and campus police departments to pay for overtime.

Republican Tim Michels has made crime a central focus of his campaign against Evers, arguing that the Democrat has failed to keep communities safe. Michels has said during the campaign that public safety is a priority, and if elected he would increase funding for local governments to hire more police officers. 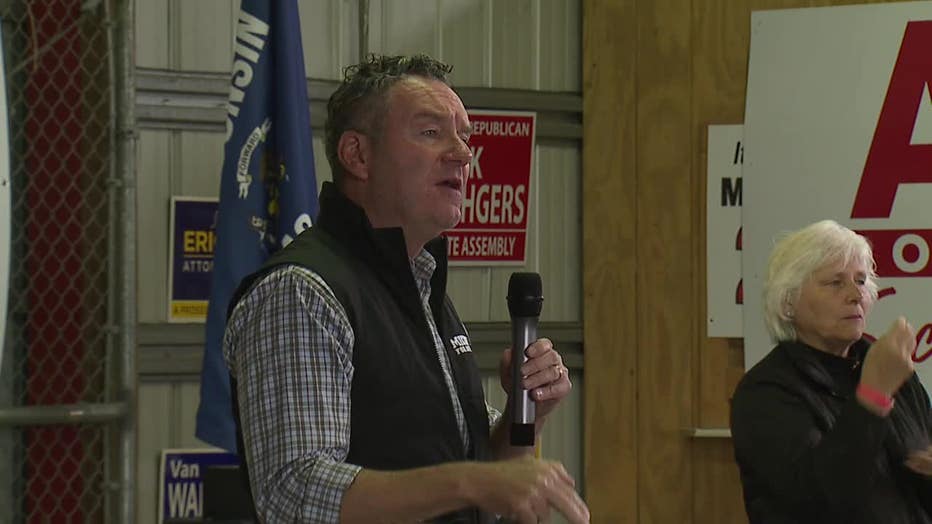 "Evers doesn’t care about public safety," Kelly said in a statement. "He cares about getting re-elected."

The next governor will submit a state budget proposal to the Legislature early next year. Even if Evers wins, his proposal must be approved by the GOP-controlled Legislature, which has gutted much of his past two budgets.

Evers has tried to deflect some of the criticism from Michels by trying to lay blame with the Legislature for refusing his calls to increase state aid to local communities and cutting funding he proposed to bolster law enforcement.

"Time and again, I’ve worked to increase funding for shared revenue to help local governments fund important services, including our local police officers, firefighters, and EMS providers, and time and again, the Republicans in the Legislature have refused," Evers said in a statement.

Funding from the state to local governments in Wisconsin, known as shared revenue, has been flat since 2013, according to the nonpartisan Legislative Fiscal Bureau.

"Public safety in particular has become increasingly difficult to support though current revenues, though specific needs vary across the state," the groups said in a joint statement. "With insufficient funding for fire protection, EMS, and law enforcement services, every corner of the state is in need of assistance."