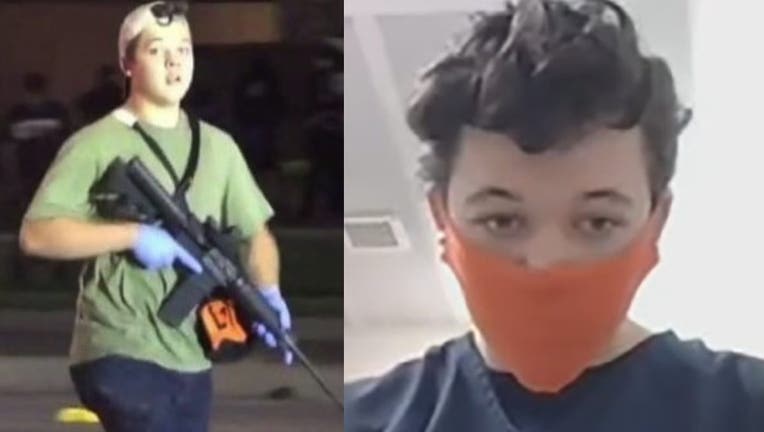 KENOSHA, Wis. - Prosecutors have charged a 17-year-old Illinois teen accused of shooting three people during a protest in southeastern Wisconsin this summer with violating curfew that night.

Kyle Rittenhouse was charged in August with multiple counts, including reckless and intentional homicide, endangerment and being a minor in possession of a firearm. Reports said that prosecutors added violating curfew the night of the shootings to the list of charges on Monday. The offense is a civil citation punishable by forfeiture.

Prosecutors allege Rittenhouse, who is white, left his home in Antioch, Illinois, and traveled to Kenosha, Wisconsin, after learning of a call for militia to protect businesses in that city on Aug. 25. Kenosha was in the throes of several nights of chaotic street demonstrations after a white officer shot Jacob Blake, who is Black, in the back during domestic disturbance, leaving Blake paralyzed.

Rittenhouse opened fire with an assault-style rifle during the protest that night, killing Joseph Rosenbaum and Anthony Huber and wounding Gaige Grosskreutz. Rittenhouse has argued he fired in self-defense. Conservatives have rallied around him, generating enough money to make his $2 million cash bail.

The Powerball and Mega Millions jackpots are over $300 million each as we approach 2021.