As the official outcome of the presidential election remains undetermined, Wisconsin leaders from both sides of the political aisle have voiced their thoughts on the process.

MILWAUKEE - More than three days after Election Day, it is still not official whether President Donald Trump will be re-elected or if challenger Joe Biden will head to the White House.

President Trump has made it clear that he will attempt to challenge the results in court. Wisconsin politicians from both sides of the political aisle have weighed in on the results so far.

FOX6 News made dozens of phone calls and sent a number of emails to both the Republican Party of Wisconsin and state party leaders, such as U.S. Sen. Ron Johnson, Assembly Speaker Robin Vos and Congressman-elect Scott Fitzgerald. FOX6 did not hear back, but their activity on social media would suggest that they are still questioning the election.

Democratic leaders who spoke to FOX6 News said Wisconsin is ready to move forward as Election Day turns into election week. Wisconsin State Treasurer Sarah Godlewski, who participated in a small pro-Biden event on Election Day, said she thinks Wisconsinites are ready to accept the results and move on.

"People are over politics, and they just want the next president to roll up his sleeves and get to work," Godlewski said. 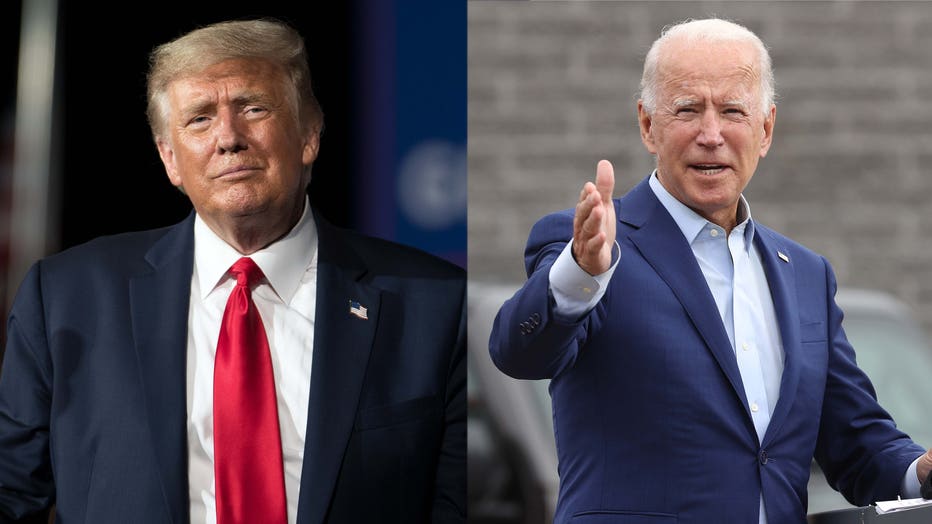 The Wisconsin Elections Commission said the election process was open, transparent and followed the law. But state Republicans continue to cast doubt.

Vos sent a new release on Friday afternoon, directing the Wisconsin State Assembly to investigate the election due to: "concerns surfacing about mail-in ballot dumps and voter fraud." No evidence was provided.

Nobody answered at the number listed on the news release. Efforts to reach Vos by both email and Twitter were also unsuccessful.

Sen. Johnson also did not return a request for an interview. He did talk Friday on WTMJ radio, saying half of the population won't see the election as legitimate.

"I'm not alleging anything because I have no proof. All I'm saying is there are enough irregularities," said Sen. Johnson on WTMJ.

Godlewski is hoping voters will trust the process.

"I think there is a clear American value since the start of our country which is fair and free elections. It is voters that pick the president, not the president picking our voters," Godlewski said.

Earlier this week, the Trump campaign said it planned to file for a recount in Wisconsin. It is still too early to legally request one.

Now that the context of the election has changed, as other states continue reporting vote totals, it is unclear if the campaign still plans to file such a request.

A group in support of President Donald J. Trump rallied in Madison on Friday, Nov. 6 over concerns of alleged voter fraud.

There are still ballots being counted across the United States, but in Wisconsin, there are three levels of certification, Wisconsin's State Assembly Speaker Robin Vos has directed an investigation into the administration of the last election.