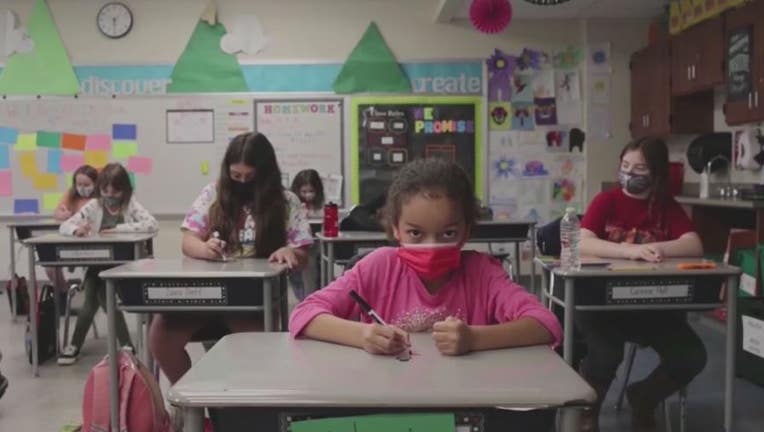 MADISON, Wis. - Dozens of Wisconsin parents are expressing their support for a package of Republican bills aimed at limiting school authority.

A letter organized by the IRG Action Fund, an offshoot of the conservative Institute for Reforming Government, was signed by group of 120 parents and sent to lawmakers ahead of a public hearing on the legislation.

One of the four bills taken up by the Assembly Committee on Education would bar school staff from addressing students by their chosen pronouns or names without parental consent. It would also guarantee parents the right to review instructional materials, as well as have their child opt-out of a lesson if they disagree with what is being taught, the State Journal reported.

"Too often parents are being sidelined by the school establishment, and that is why the fundamental rights of parents needs to be made clear and protected," said Chris Reader, executive vice president of the IRG Action Fund.

The conservative Wisconsin Institute for Law and Liberty filed a lawsuit against the Madison School District on behalf of a group of anonymous parents regarding who gets to decide which pronouns to use with a student. The lawsuit has been taken up by the state Supreme Court.

State Superintendent Jill Underly has criticized the proposed legislation, calling it a distraction from current problems faced by public schools in Wisconsin amid the COVID-19 pandemic.

"Our schools — and our kids — need so much right now," she said. "They need real solutions to real problems. These bills are decidedly not that, and the fact that the authors of these bills seem to believe that their bills are, in fact, what our schools and students need is yet one more illustration of how out of touch they are with the reality on the ground."

Peggy Wirtz-Olsen, president of the Wisconsin Education Association, the state’s largest teachers union, said the bills have the potential to cause lasting damage in the state’s public schools.

"Some lawmakers are exploiting the fragile stability we are building and fast-tracking devastating legislation," she said. "Teachers and education support professionals in Wisconsin public schools are alarmed by the proposals that are circulating at a time when our lawmakers should be working with us."