MILWAUKEE - Election officials in Wisconsin’s largest county accused observers for President Donald Trump on Saturday of seeking to obstruct a recount of the presidential results, in some instances by objecting to every ballot tabulators pulled to count. 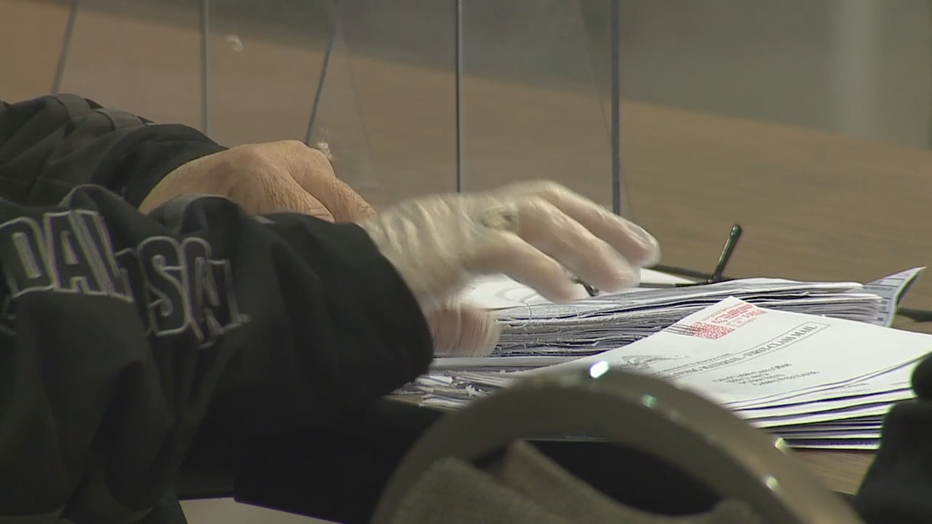 Trump requested the recount in Milwaukee and Dane counties, both heavily liberal, in hopes of undoing Democrat Joe Biden's victory by about 20,600 votes. With no precedent for a recount reversing such a large margin, Trump's strategy is widely seen as aimed at an eventual court challenge, part of a push in key states to undo his election loss.

A steady stream of Republican complaints in Milwaukee was putting the recount far behind schedule, county clerk George Christenson said. He said many Trump observers were breaking rules by constantly interrupting vote counters with questions and comments.

“That’s unacceptable,” he said. He said some of the Trump observers “clearly don't know what they are doing.”

At one recount table, a Trump observer objected to every ballot that tabulators pulled from a bag simply because they were folded, election officials told the panel.

Posnanski called it “prima facie evidence of bad faith by the Trump campaign.” He added later: “I want to know what is going on and why there continues to be obstruction.” 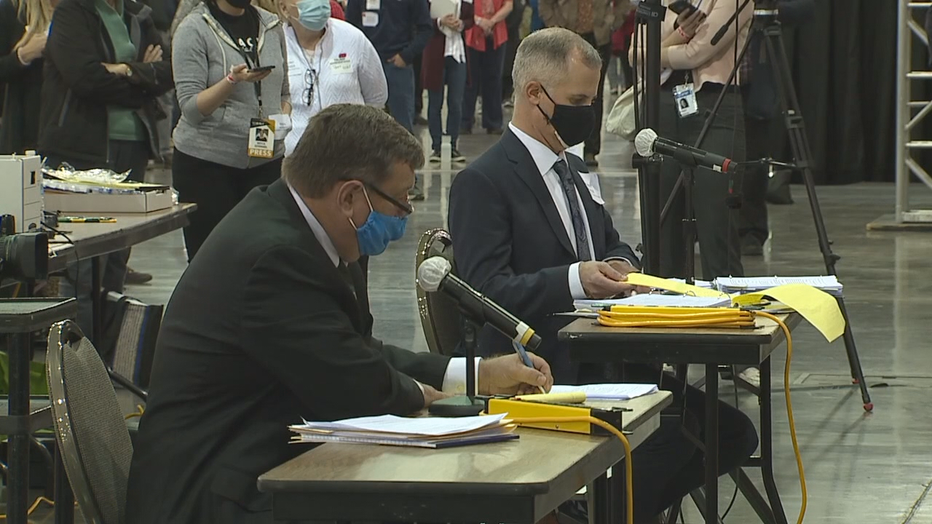 Joe Voiland, a lawyer speaking to commission members on behalf of the Trump campaign, denied his side was acting in bad faith.

“I want to get to the point of dialing everything down … and not yelling at each other,” Voiland said.

At least one Trump observer was escorted out of the building by sheriff’s deputies Saturday after pushing an election official who had lifted her coat from an observer chair. Another Trump observer was removed Friday for not wearing a face mask properly as required.

Trump paid $3 million, as required by state law, for the partial recount that began Friday and must conclude by Dec. 1. 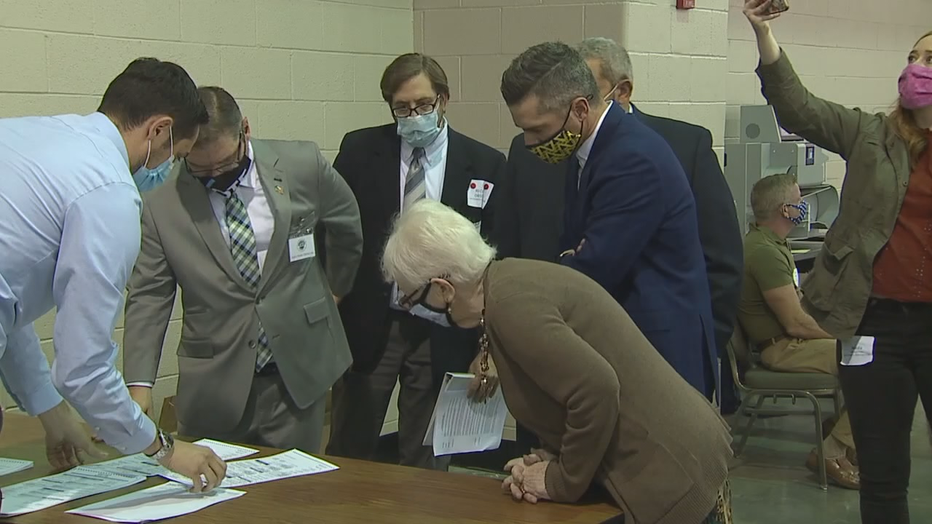 His team is seeking to disqualify ballots where election clerks filled in missing address information on the certification envelope where the ballot is inserted, even though the practice has long been accepted in Wisconsin.

The campaign also alleges thousands of absentee ballots don't have proper written paperwork, and that some absentee voters improperly declared themselves “indefinitely confined," a status that allows them to receive a ballot without photo ID. Those challenges were being rejected. 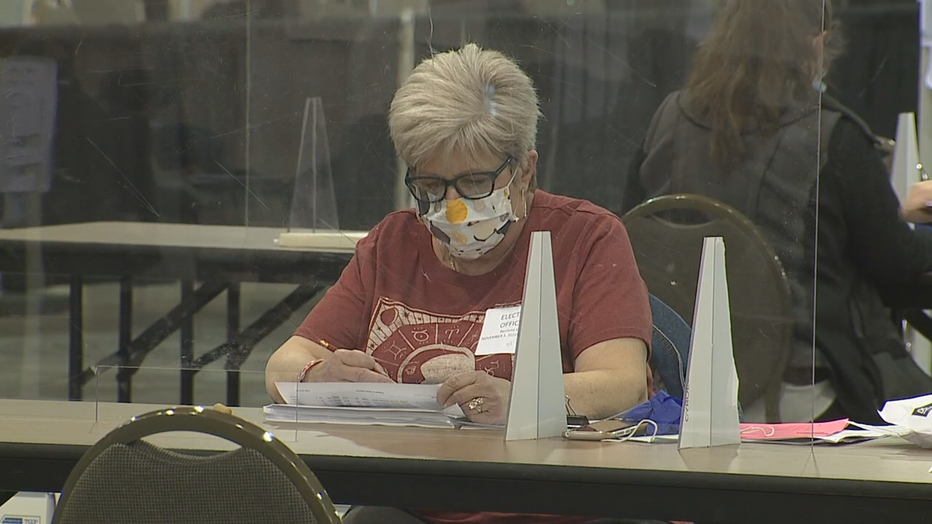 There have been at least 31 recounts in statewide elections in the U.S. since the most famous one in Florida’s presidential election in 2000. The recounts changed the outcome of three races. All three were decided by hundreds of votes, not thousands.

The recount of the presidential election in Wisconsin’s two most heavily Democratic counties began Friday.

The entire Milwaukee County vote recount of the 2020 election will be streamed online starting Friday, Nov. 20.