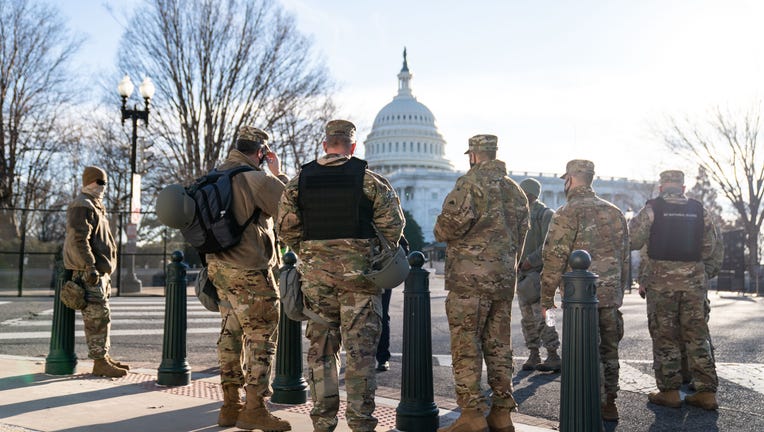 Members of the National Guard stand across the street near the Senate office buildings with the U.S. Capitol in the background. (Kent Nishimura / Los Angeles Times via Getty Images) 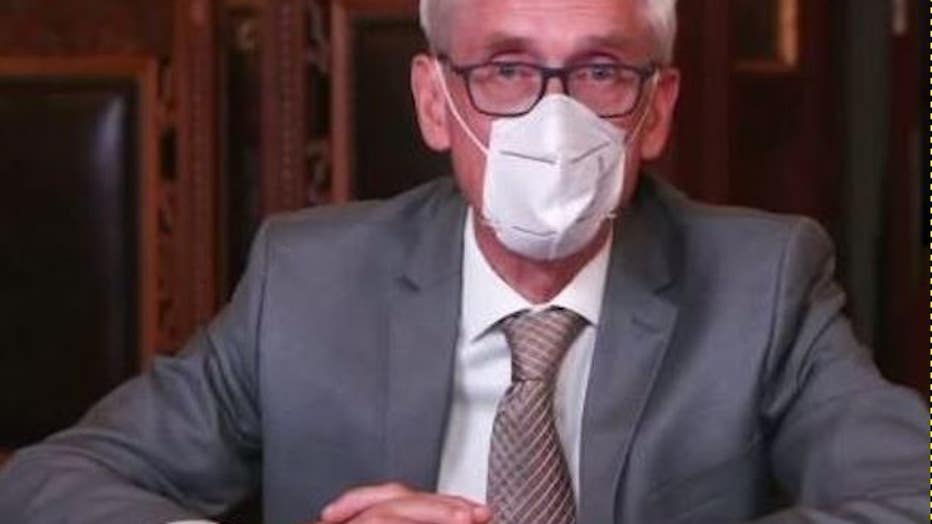 "We are once again thankful to the Wisconsin National Guard for always stepping up, not only for their friends and neighbors here in Wisconsin but wherever they are needed," said Gov. Evers in a news release. "I'm confident these members of the Guard will assist in any way they can to help maintain peace and security in our nation's capital in the days ahead." 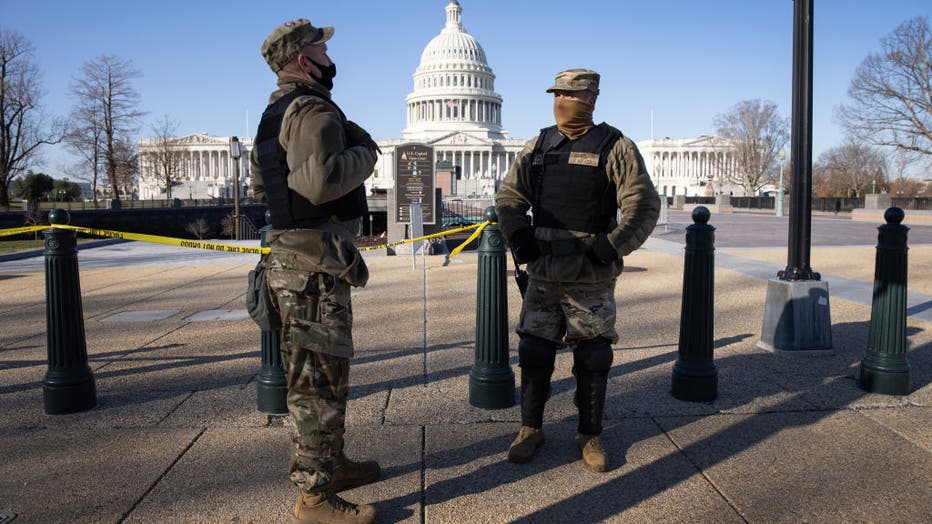 "When our state or nation calls, the citizen-soldiers and airmen of the Wisconsin National Guard are always ready," said Maj. Gen. Paul Knapp, Wisconsin’s adjutant general in the governor's release. "Whether we’re serving overseas in a combat zone, responding to the pandemic, assisting at the polls, preserving public safety in our own communities, or helping secure our nation’s capital, our state and nation can count on our Soldiers and Airmen to be there during times of need."

The governor's release noted the Wisconsin National Guard is simultaneously playing a major role in the state’s response to the COVID-19 pandemic with more than 600 troops on duty to run COVID-19 testing sites across Wisconsin and assist with vaccine inventory management.

Windows at the Wisconsin State Capitol were boarded up Monday, Jan. 11 as "proactive cautionary measures."