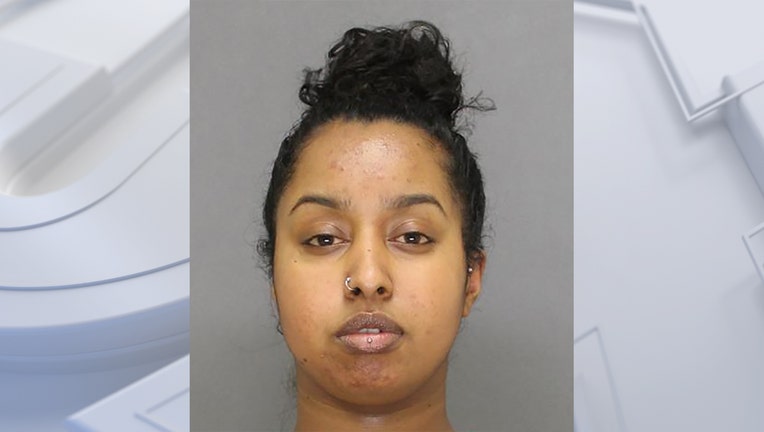 GREEN BAY, Wis. - A Wisconsin woman has entered a plea agreement for neglecting her 5-year-son until he died and hiding his body in the trunk of her car for months.

Sagal Hussein, 26, pleaded no contest Tuesday in Brown County Circuit Court to charges including child neglect resulting in death, hiding a child's corpse and neglect, WLUK-TV reported. Prosecutors dropped five other charges in exchange for her plea and her sentencing is set for Dec. 7.

The most serious offense, child neglect resulting in death, carries a maximum sentence of 25 years in prison.

According to court documents, Hussein's son, Josias Marquez, had been diagnosed with cerebral palsy and epilepsy. He used a wheelchair, was blind and depended on others to eat. He wasn't getting proper medical attention and Hussein wasn't giving him his seizure medication.

He was last seen Nov. 25, 2019. An investigation began after a neighbor reported seeing Hussein's other two children outside unsupervised. Investigators discovered his body in a duffel bag in the trunk of Hussein's car in March 2020. The boy was mummified and significantly undernourished, according to the medical examiner.