The Wisconsin Medal of Honor Exhibit at the Milwaukee County War Memorial Center tells the stories of 64 of the state's bravest service members.

MILWAUKEE - A new exhibit at the Milwaukee County War Memorial Center tells the stories of Wisconsin's 64 Medal of Honor recipients.

Nestled along the Lake Michigan shoreline, the War Memorial Center has honored those who died and served those who are still living for nearly 65 years. The Wisconsin Medal of Honor Exhibit will honor some of the state's bravest service members, like Air Force Capt. Lance Sijan.

"Nov. 9, 1967, his aircraft went down from a faulty fuse in the ordinance of the bomb," said Janine Sijan Rozina, Lance's sister.

Despite injuries that included a broken leg, broken wrist and concussion, the Milwaukee native crawled around North Vietnam and evaded capture for six weeks. 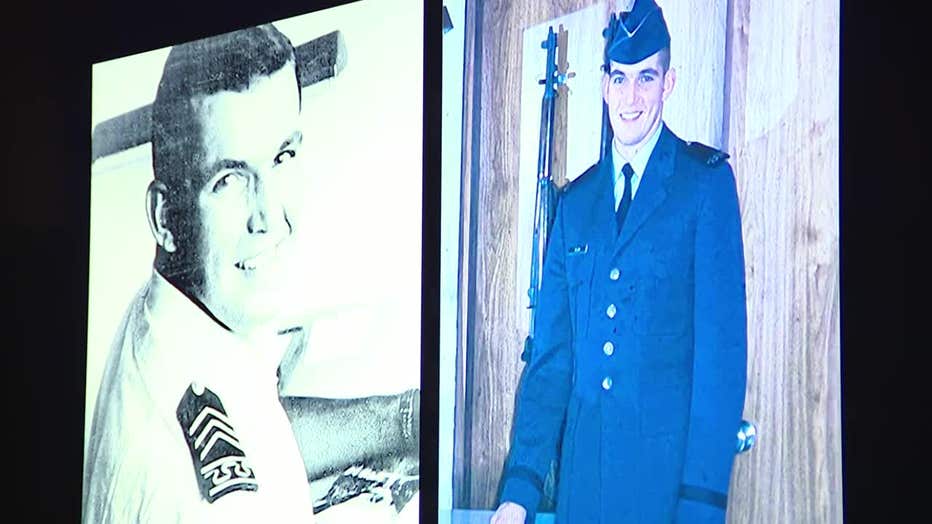 She recalls her brother never broke the code of conduct as a prisoner of war. The Sijan family only learned of his condition, and the respect he garnered from the enemy, after the war.

"When he died, they actually buried him with a headstone," said Sijan Rozina.

Sijan's commitment to service ultimately earned him the Medal of Honor, which was presented to his parents in 1976. His story is now one of dozens featured at the War Memorial Center – ensuring the stories of sacrifice will never be forgotten.

"They're firing artillery rounds at you, and you keep running into that? That's a rare breed, and it's selfless," said Dan Buttery with the War Memorial Center. 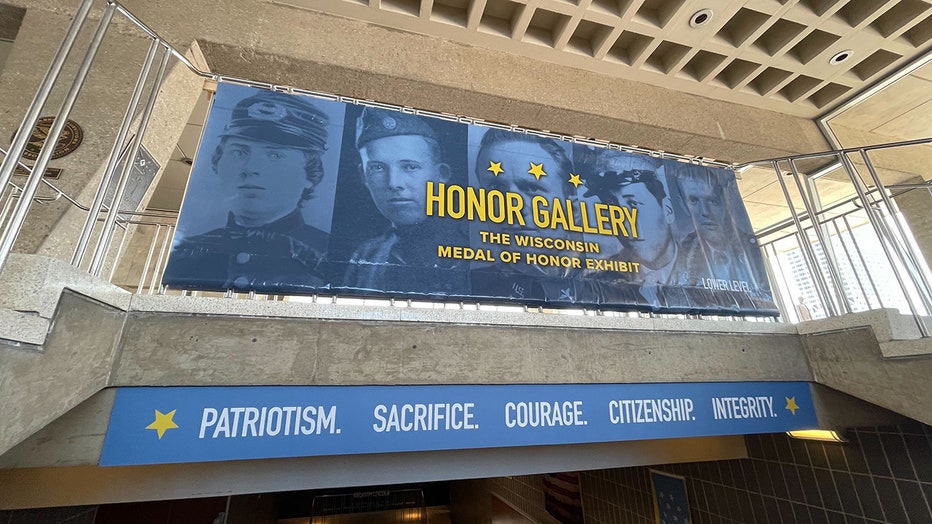 "To consider that others may be guided by him is really comforting, and I just have a very warm feeling in my heart when that happens," Sijan Rozina said.

The exhibit was two years in the making. Most of that time was focused on gathering elements like uniforms, photos and stories. It opens Wednesday, Aug. 17 with a ribbon-cutting ceremony at 10 a.m.