Wisconsin lawmakers on Tuesday tackled proposals regarding to police practice and policy in the state.

MADISON, Wis. - The Wisconsin Senate passes several proposals related to policing. One would make it easier for you to learn about policies on the use of force. Another could make it harder for bad offices to hop onto another city's police department.

That's because a proposal requires police departments publish their use of force policies online; another bill would require a police applicant who previously worked for another department to authorize his previous employer to release his or her employment files to the new department.  "A candidate who refuses to execute the waiver shall not be considered for employment by the interviewing agency or considered for certification by the board."

Another bill calls for the Wisconsin Department of Justice to collect and publish data on police use of force, including when they fire their guns.

The chamber's most contentious debate related to proposed changes for Milwaukee's Fire and Police Commission, the body that hires and fires chiefs, disciplines officers, and sets standards.

"I have to be honest, about four years ago, I told him no way, I wasn’t for it and I sensed after Mayor Barrett put individuals on [who formerly worked in firefighting and policing], I had to admit I saw the benefit of the expertise that they brought and how I could call and say: ‘Well, explain this to me,’" said State Sen. Lena Taylor (D-Milwaukee), co-sponsor of the proposal. 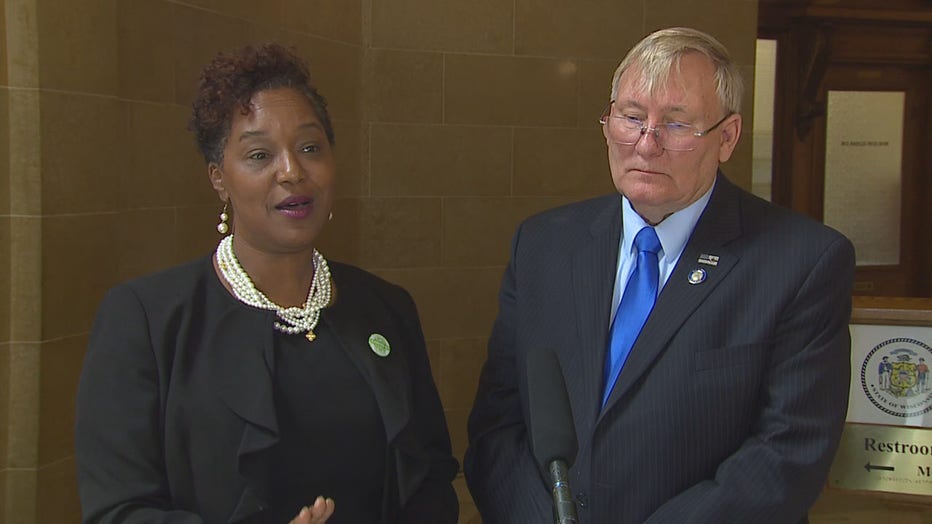 Taylor was the only Democrat to vote for it, as the Senate approved the measure 22-11. It would require Milwaukee's police union have a say in one spot on the Fire and Police Commission. They would draft a list of five candidates – and the mayor would name one of the five to the commission. The same would be the case for the fire union. The common council would host hearings and then vote on whether to confirm the appointees.

"It’s about bringing knowledge to that hearing and knowledge to the board, so they can make informed decisions of what occurs, how policies work, what the procedures are and what the techniques that are being used currently," said State Sen. Van Wanggaard (R-Racine), former police officer and sponsor of several policing bills. 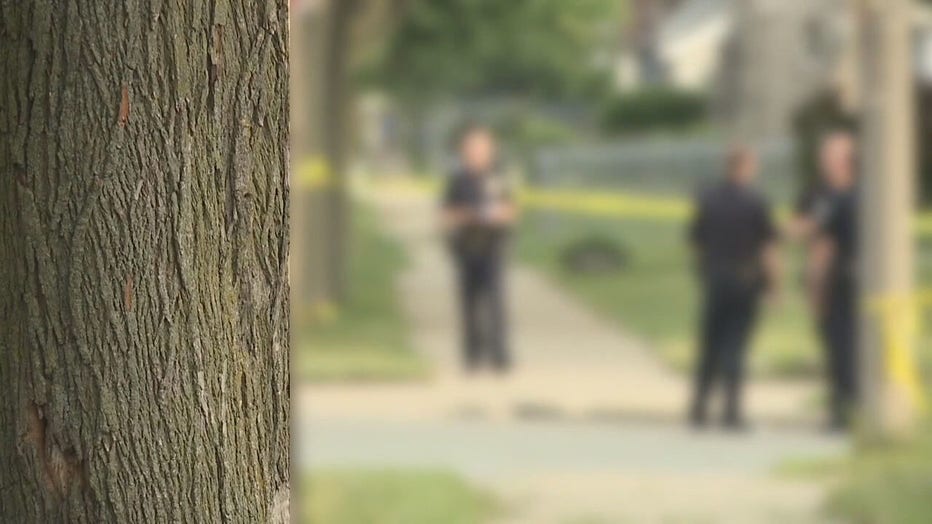 Besides Taylor, all Democratic senators voted against the FPC changes.

"I think it shows political favoritism and it’s something that will lead to more problems. Right?" said State Sen. Chris Larson (D-Milwaukee).

"Putting a police officer, retired or not, isn't the way to make that bill better. That wasn't the the reason that thousands of people poured into the street demanding change," said State Sen. LaTonya Johnson (D-Milwaukee).

That same bill would require public hearings when hiring a police chief – and the Common Council would host hearings before confirming members of the Fire and Police Commission. 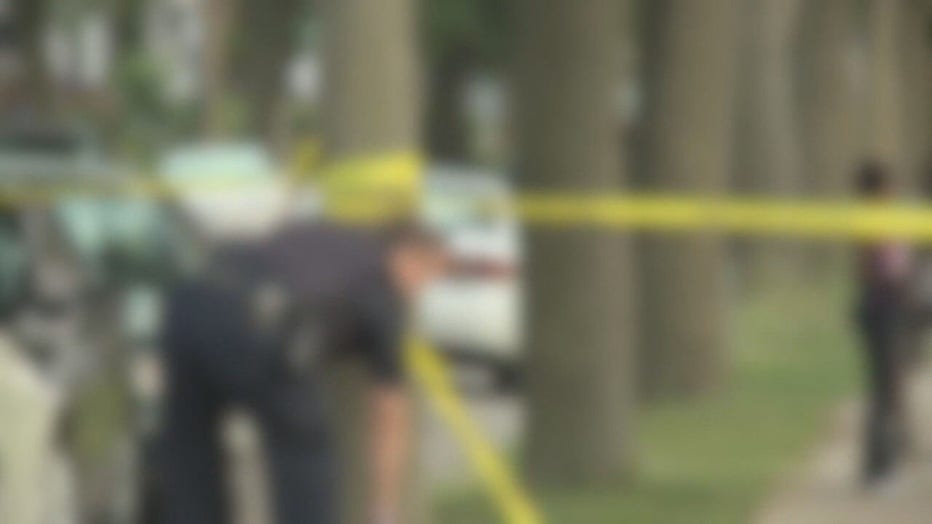 Another bill the Wisconsin Senate passed 33-0 would expand community policing.

"We’ve been working on COP house, how many years?" asked sponsor Sen. Wanggaard .

COP Houses, which is an acronym for community oriented policing houses, already exist in Racine.

"I think of the block watch captain who needs somewhere to meet, they can meet at the COP house for individuals to come together," said Sen. Taylor. "I think of little kids playing in the neighborhood, they can go to the COP house and maybe build a garden, do some activities that are not the things that they normally would interact with police doing, in order to build those relationships."

"A COP house gives the officer the opportunity to be part of a fabric of that community," said Sen. Wanggaard. "They get to build confidence with the people who live there, and now it’s a neighbor helping neighbor. It’s not an occupying force."

The bills would still need the approval of the assembly before heading to the governor's desk. 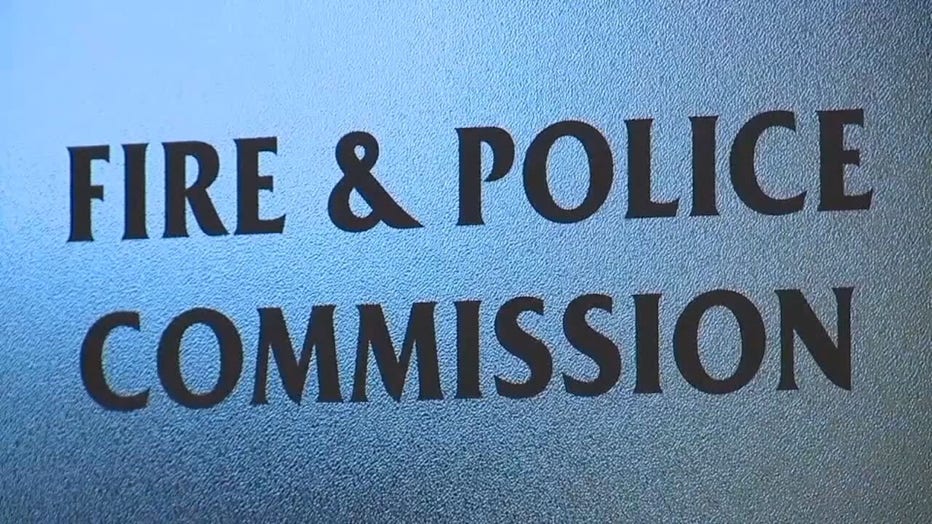 The bills head to the Assembly and then the governor's desk.

What was not debated on Tuesday was chokeholds and statewide use of force standards. That debate could come next week.