WAUKESHA, Wis. - AAA said gas prices in the Milwaukee-Waukesha area are up $1.34 per gallon compared to the same time in 2021.

The current average price sits at $3.98, and it was just over $4 last week. For people trying to grow their business, it means working to avoid passing that cost on to consumers.

For delivery driver Don, his stops at Waukesha Floral & Greenhouse are less frequent than they used to be, even as sales go up. Co-owners David Haut and his wife, Rebecca, bought the nearly 120-year-old business in December.

"As fuel has increased over the last couple of months – it’s been on our radar big time," Haut said.

She came from health care, and he has a background in manufacturing – but they took the leap during the pandemic to become small business owners. 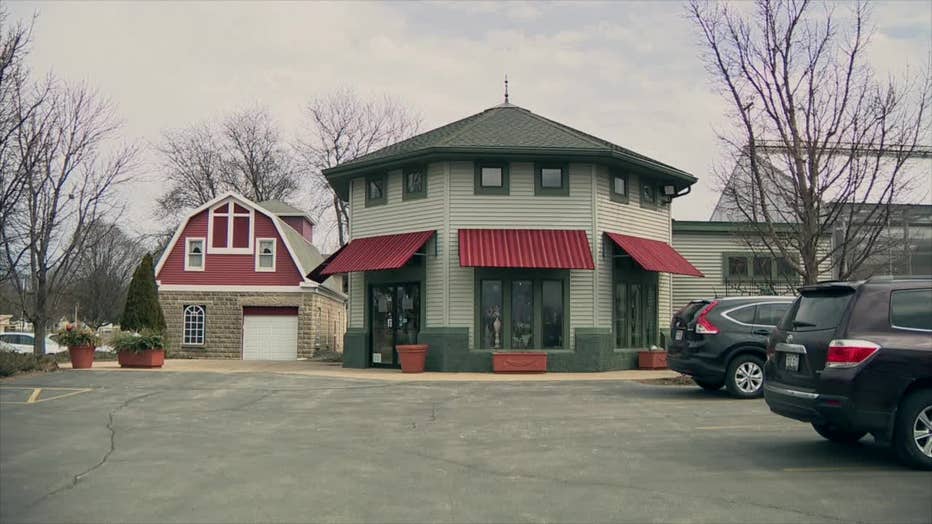 "The environment is wonderful – it’s a new adventure every day," said Haut.

What Haut was not expecting to grow was his fuel budget for his seven delivery trucks. Compared to this time last year, the business is spending 40% more on gas.

"It might seem obvious, but trimming the cost in every way possible is how we can keep competitive and not extend it to the customer – those costs," Haut said.

They are using an app to plot routes, helping drivers like Don become more efficient.

Meanwhile, the florist's busiest weekend is still ahead – Mother's Day. They hope high gas prices won't cut too much into that revenue. 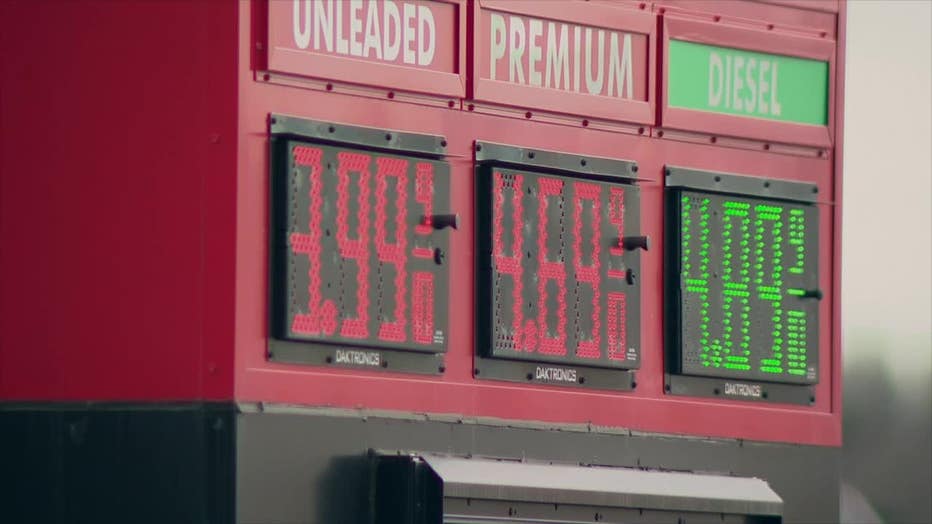 Haut is hopeful his changes will kep him in the green, and Don delivering smiles.

The department said expenses could have been much higher, but a saving grace has been fewer snow storms.

What happens when a judge gets involved in a ruling that affects the WIAA basketball playoffs.