GREEN BAY, Wis. - A Brown County judge has granted a defense request for a second opinion on the competency of a woman accused of killing and decapitating a man in Green Bay.

An initial psychiatric exam of Taylor Schabusiness determined she was able to understand the court proceedings in her case and assist in her own defense. The law allows for the defense to request a second opinion, a request that Judge Thomas Walsh granted Wednesday.

Schabusiness is charged with first-degree intentional homicide, mutilating a corpse, and third-degree sexual assault for allegedly killing Shad Thyrion Feb. 22 at a west side home.

The results of the second exam will be reviewed May 10.

The question of competency to stand trial does not relate to her mental state at the time of the crime; that subject could be raised at a later stage in the case, WLUK-TV reported. 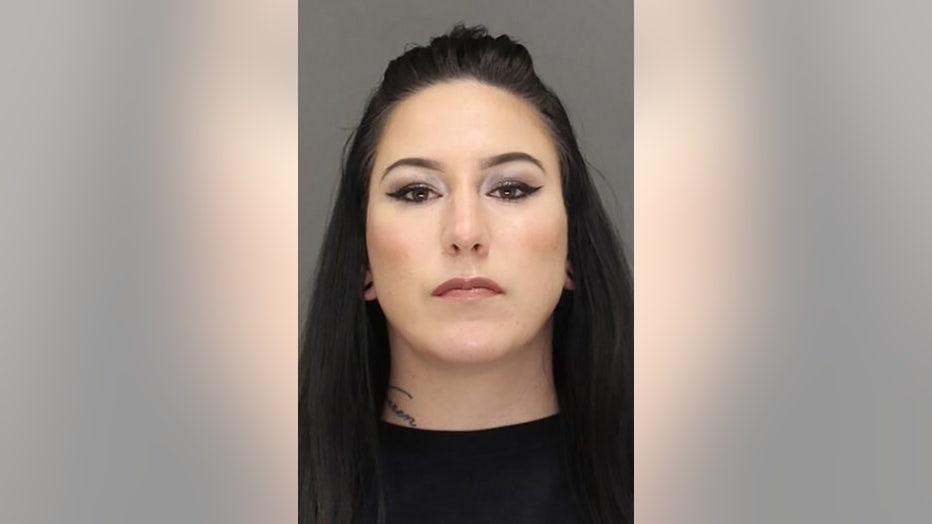 According to the criminal complaint, Schabusiness told investigators she and the victim were using drugs, including meth, and engaging in sex when the man was strangled. She then dismembered his body, and placed body parts in various locations in the home and a vehicle, the criminal complaint states.

Police arrested Schabusiness on Feb. 23 at a Green Bay residence.