The FBI director had raised worries of possible violence and armed protests on Inauguration Day, including at state Capitols. 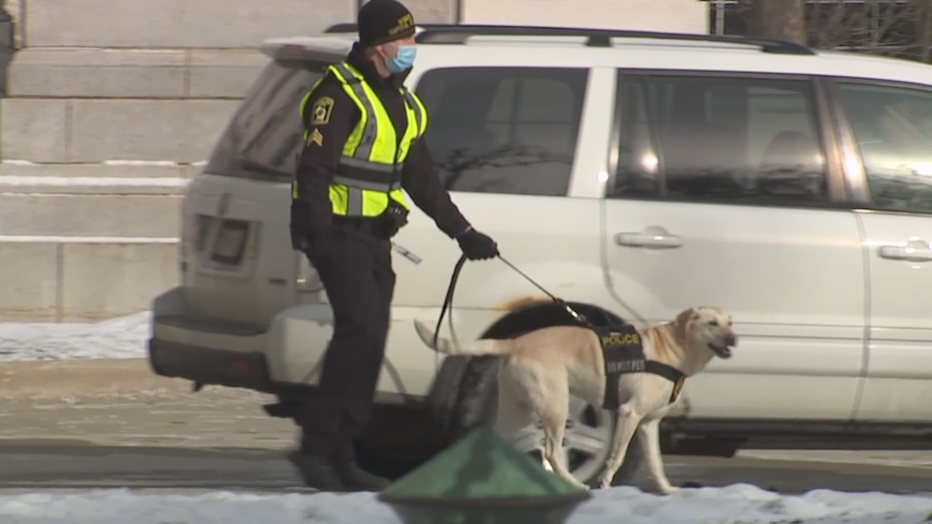 Police patrol the Wisconsin Capitol with bomb-sniffing dogs on Jan. 20, 2021

However, the Wisconsin National Guard wrapped up its mission at the state Capitol in Madison as things remained quiet both inside and outside.

Still, police patrolled the Wisconsin Capitol with bomb-sniffing dogs, windows were boarded and barricades were put up.

"We thought there was going to be a big crowd of Trump supporters. And that’s the perfect crowd to preach the Gospel to," said Alex Wirth, a Calumet County resident. 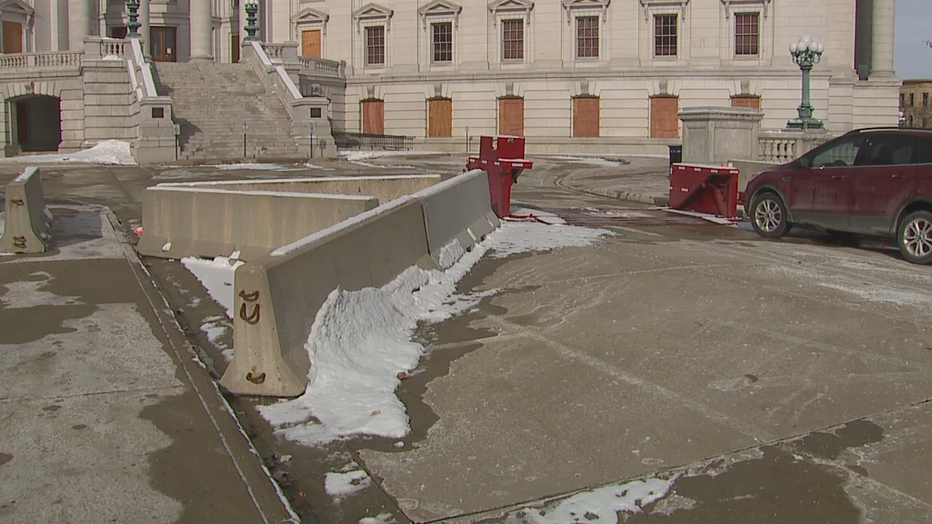 Barricades in place outside of the Wisconsin Capitol

For that mission, Wirth comes to the Capitol from time to time.

"Usually when we think there’s going to be a big crowd to preach the Gospel. Doesn’t matter who is out here, everybody needs it. Because it’s the only thing that will actually save us," Wirth said.

Inside the Capitol, both Democrats and Republicans who spoke to FOX6 News said they felt safe.

"Law enforcement, Capitol police, the people they are collaborating and cooperating with are doing a phenomenal job at keeping us safe," said State Rep. Daniel Riemer (D-Milwaukee). 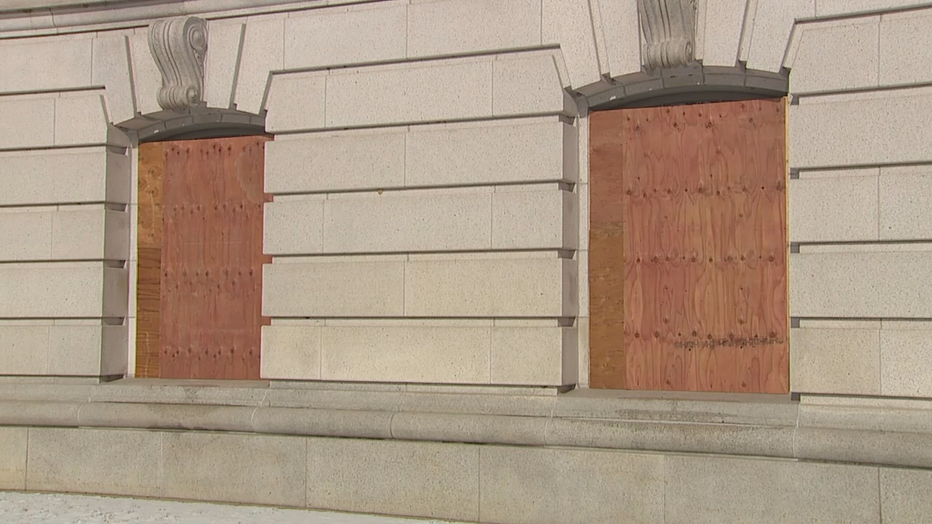 Boarded windows at the Wisconsin Capitol

He was in the building to attend the Assembly Committee on Health hearing on two bills related to COVID-19 vaccines.

"We have people getting infected and dying in this state with the virus. Now, we’ve heard for the last nine months about how critical of an issue this is. Which I agree, it is," said State Rep. Joe Sanfelippo (R-New Berlin), the committee chairman. "For us not to do our job because we’re worried there may be some issue, I just don’t think is proper for us. We need to take care of the citizens of this state."

A day earlier, on Tuesday, Capitol police once again unlocked the doors for a special session called by Gov. Tony Evers. 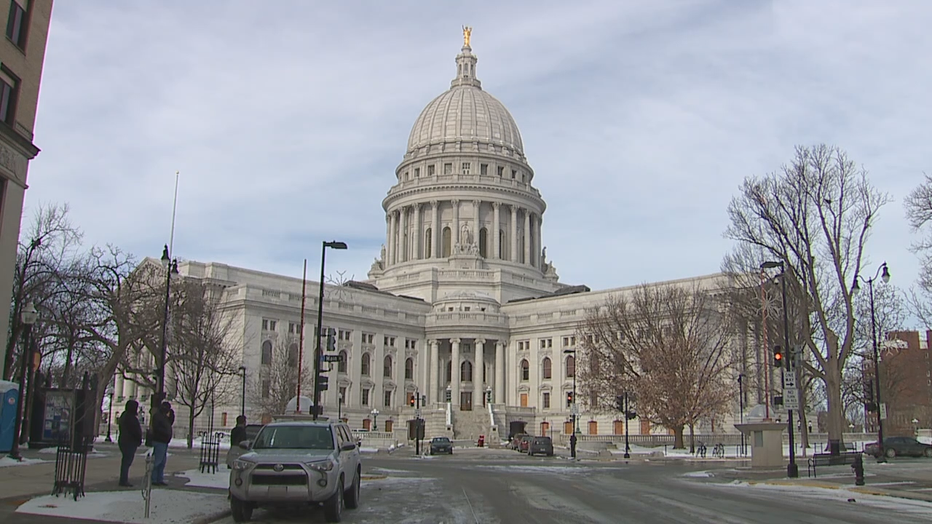 The Wisconsin troops joined more than 25,000 from around the country. The Wisconsin National Guard said the last time it served in Washington, other than ceremonial reasons, was the Civil War.