Brewery challenges school districts that do not mandate masks

Class action lawsuits are in the works to challenge school districts in the Badger State that do not mandate masks. The sponsor of the suits is unusual – a Wisconsin microbrewery.

MILWAUKEE - Class action lawsuits are in the works to challenge Wisconsin school districts that do not mandate masks. The sponsor of the suits is unusual – a microbrewery.

Critics say the brewery is just trying to fundraise and gain publicity. Indeed, the owner of Minocqua Brewing said his Super PAC (political action committee) has already raised tens of thousands of dollars for the lawsuits in 24 hours. He said he has to pay the legal bills – and has hired epidemiologists and infectious disease experts to write reports. 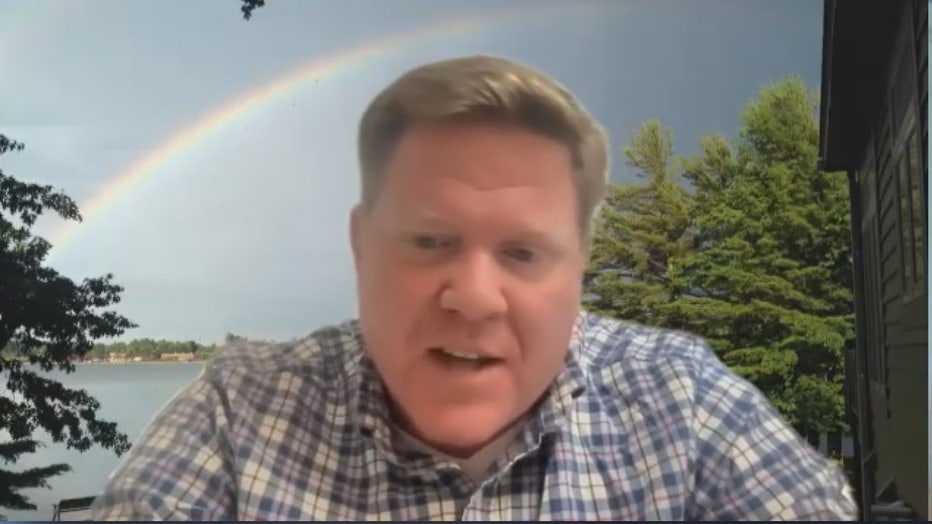 "It’s under the auspices of a public nuisance because in a school that's not mandating masks, you can argue that there's a super-spreader event happening every single day that's going out into the community because all these kids are, you know potentially getting COVID and giving it to everyone else in the community," said Kirk Bangstad, owner of Minocqua Brewing Company and Super PAC. "So it's a public nuisance."

Minocqua Brewing Company's labels let you know they are progressive. Soon, their political action committee plans to fund a class action lawsuit hoping to get a judge to act right away. 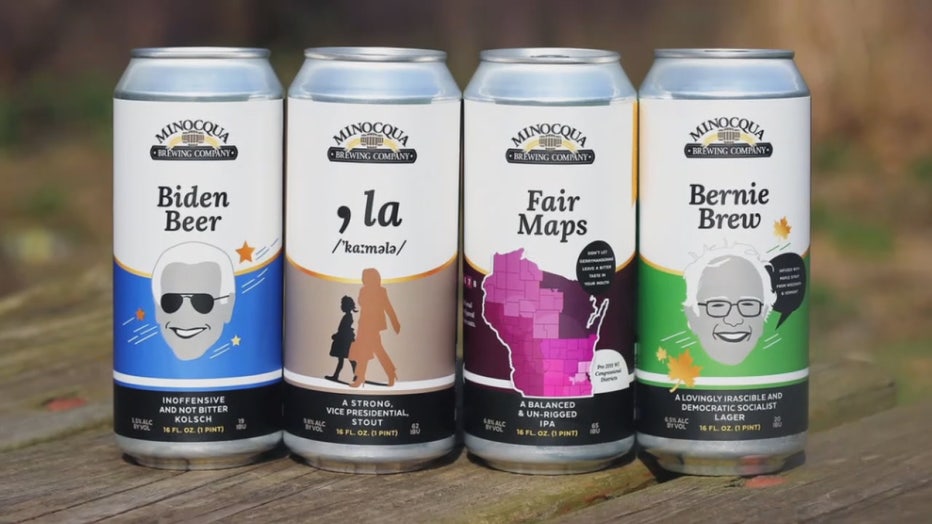 "Lawsuits can last a year or two years – that's not the goal," Bangstad said. "The goal is to get a judge in a week, to say, we need to learn more about this, but the potential for damage to kids is so big that we're just gonna do a temporary injunction to force masks on kids that are too young to get a vaccine, and then hopefully this injunction lasts until the Pfizer vaccine is okayed by the FDA for children that are young."

But from Burlington to Menomonee Falls and across the state, parents have fought over mask mandates.

"Every parent out there, it’s our duty to stand up and say, ‘No, we will not comply,’"one parent told the Burlington Area School District board at a meeting last month.

"It is plain and simple about choice, it’s about freedom to chose for your own child’s well-being," a parent in Menomonee Falls said.

It is part of a national fight over masks in schools – and soon the courts will be asked to intervene in Wisconsin. 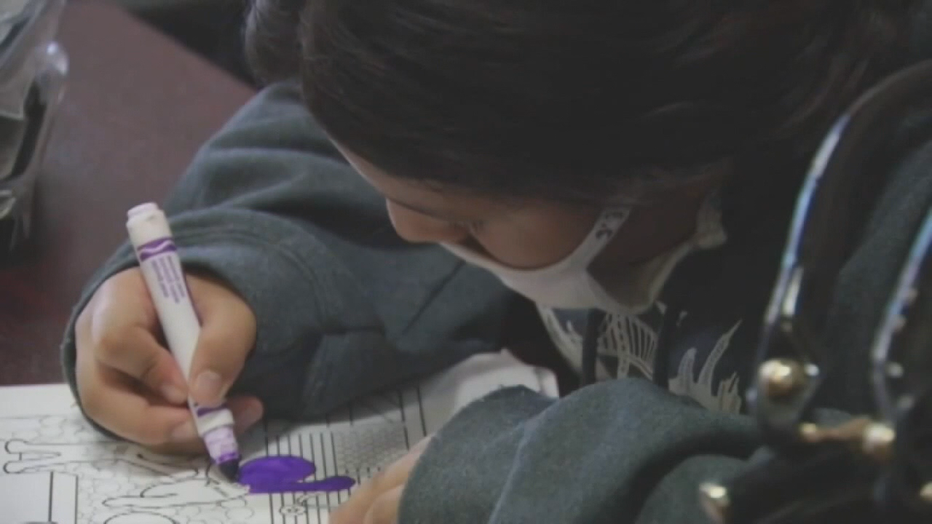 The CDC recommends universal indoor masking in schools due to the Delta variant.

In the Germantown School District Monday, 48 students were out because of COVID-19. That's 1.3% of the district.

A new mail policy at Fox Lake Correctional Institution aimed at curbing the infiltration of dangerous drug-laced paper could expand to all prisons.