Republican senators took a step toward bail reform in Wisconsin on Thursday, Jan. 20. But critics say, not so fast.

MADISON, Wis. - Republican senators took a step toward bail reform in Wisconsin on Thursday, Jan. 20. But critics say, not so fast.

The Wisconsin Senate's Judiciary Committee heard testimony on four bills on Thursday dealing with bail reform. All four of them were authored by Republicans who sit on that committee. 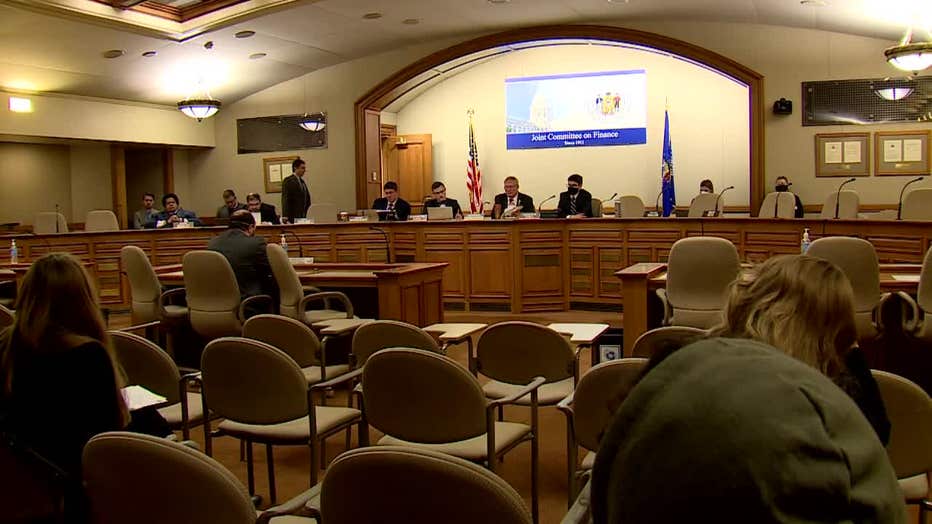 One bill would amend the Wisconsin constitution to make public safety a prominent bail consideration. Two would set high dollar minimum bails for repeat offenders, and a fourth would require the state Department of Justice to create a searchable database showing how judges across the state are setting bail.

All of this comes on the heels of high-profile crimes committed by defendants who were out on bail – including the man accused of driving through the Waukesha Christmas Parade. 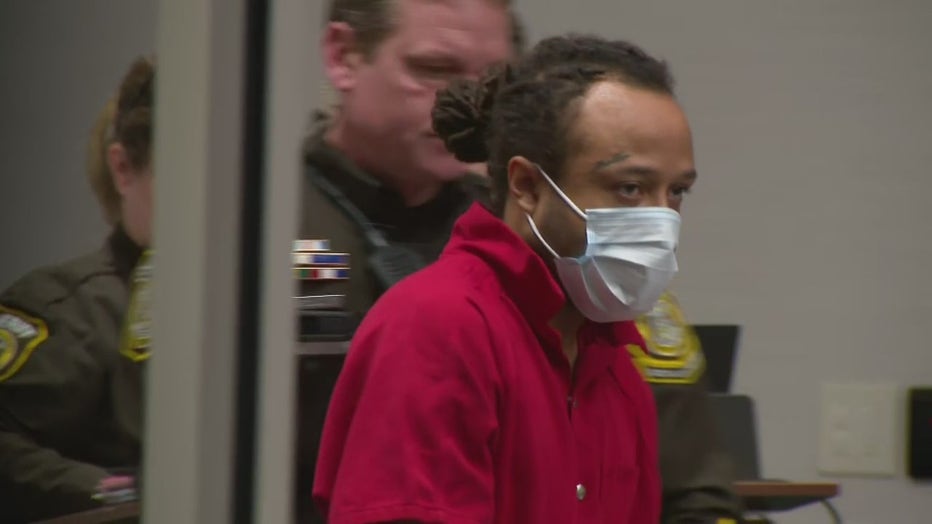 "We have a moral obligation to ensure this failure never happens again here in Wisconsin. Senate Bill 856 and 858 are a step towards rebuilding public trust in our criminal justice system," said State Sen. Julian Bradley (R-Franklin).

"Although this legislation feels like it’s solving a problem, it is not. While bail reform is desperately needed, as many of you have already agreed with, this legislation is not the reform Wisconsin needs nor wants," said Rhonda Frank-Loron, a criminal justice consultant.

The committee will vote on the bills at a later date.

The Wisconsin Assembly approved a package of Republican-authored bills on Thursday that would dramatically expand gun rights in the state.

The Wisconsin Assembly sent Gov. Tony Evers a bill on Thursday that would allow teenagers to work longer hours during the busy summer tourism months.