The family of 18-year-old Narianna Staten gathered to remember her as police continued to search for the suspected shooter. The homicide prompted an Amber Alert for the victim's 19-month-old son, later found safe.

MILWAUKEE - The family of 18-year-old Narianna Staten gathered Monday evening, July 5 to remember her as police continued to search for the suspected shooter. The homicide prompted an Amber Alert for the victim's 19-month-old son.

Staten's family said her suspected killer is also the father of the child that was the subject of the Amber Alert early Monday, adding that Staten's legacy will live on through her young son.

"I gotta live with that every day, that my baby was out here, shot in the head, shot multiple times by her deranged baby daddy, and he took her son, my grandson, and held him until this morning," said Angie Gonzalez, Staten's mother. 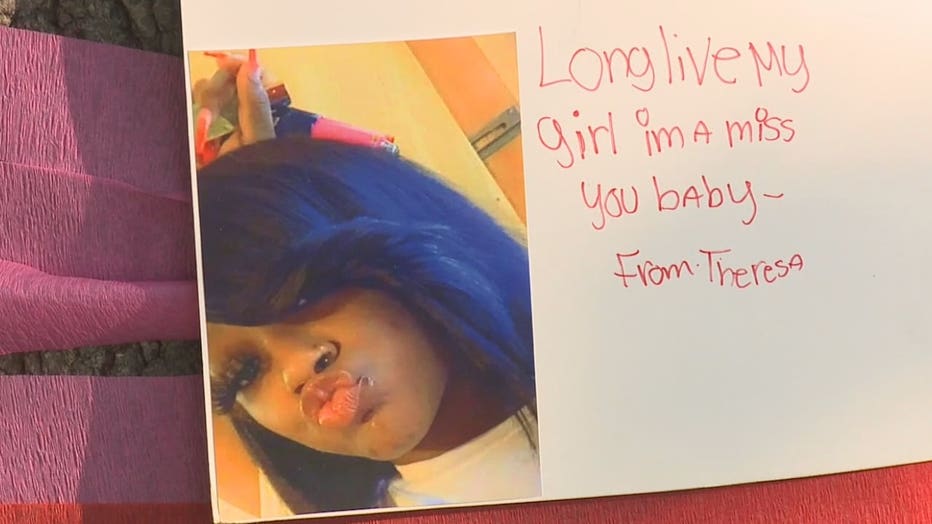 Staten's loved ones gathered on the very sidewalk where the young mother was shot and killed on the Fourth of July; her mother and siblings holding back tears and heartbreak as they struggled to process what happened.

"She had her faults," said Gonzalez. "She made mistakes, but she was trying to learn from them. She didn't even make it to 19. Her birthday is next month, on the 21st."

Staten was found dead near 26th and Burleigh around 11:30 p.m. Sunday. Neighbors told FOX6 News they did not want to speak on camera, but some said they heard what sounded like gunshots mixed with fireworks.

Milwaukee police canceled the Amber Alert after the boy was found safe. The alert, issued around 4 a.m., said 20-year-old Renado Hall, armed with a handgun, forcibly took the child, fleeing in either a silver Acura TL or black Cadillac. Police said the vehicle had California plates, number 6XZY488. They added that Hall was armed and dangerous. 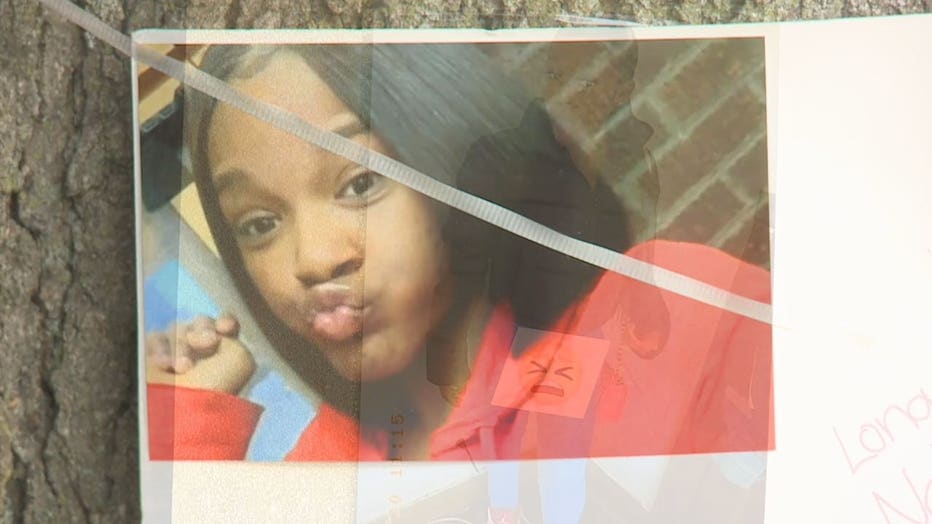 The family said the pair had their issues.

"Don't constantly go back because love makes you go back, know what I'm saying?" said Marquis Staten, Narianna's brother. "Start loving people from a distance. Sometimes, you have to space yourself out."

They're now vowing to protect Staten's son, who was found safe Monday morning.

"I felt like my sister is loved," Nariah Bowling, Narianna's sister. "Like, there's people that really do care about her, and one selfish person just took her out from all of us." 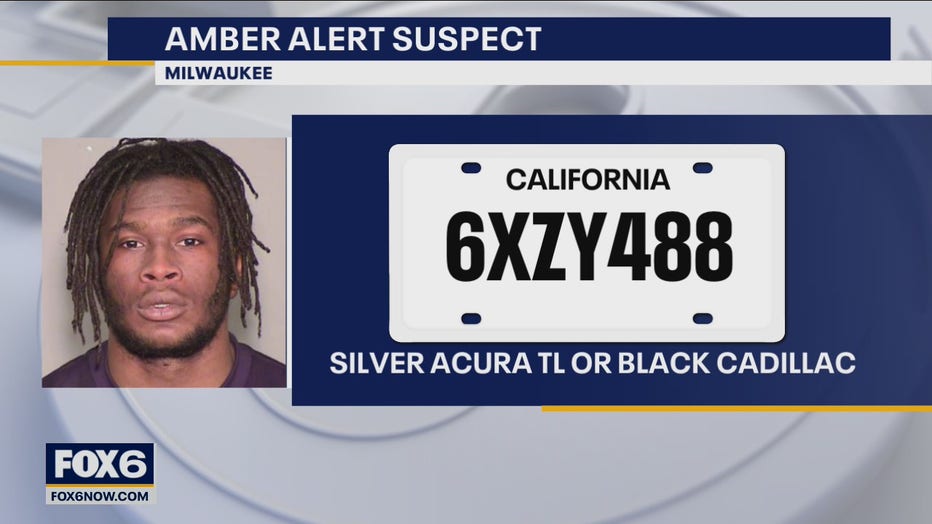 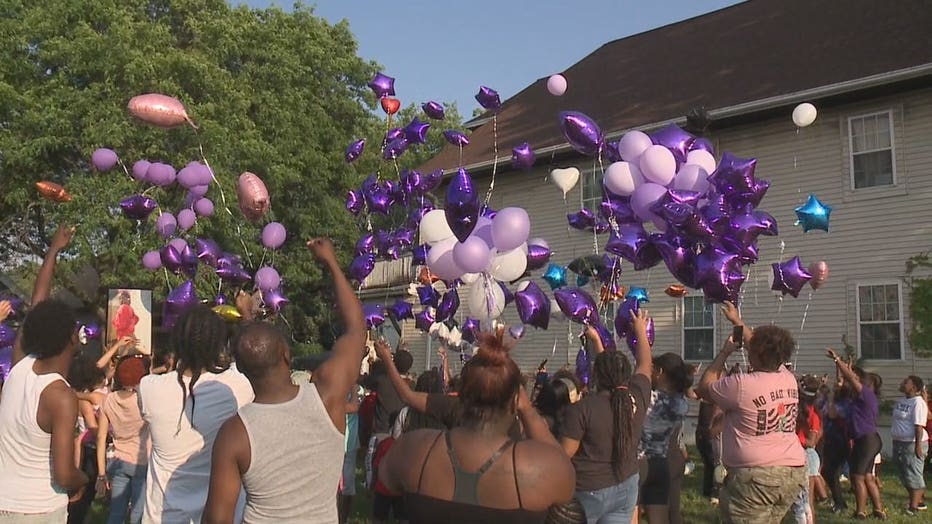 If you have information that could help Milwaukee police in this case, you are urged to call 414-935-7360.

Police are investigating a fatal shooting that happened near 31st and Burleigh around 11:30 p.m. Sunday.

Motorcycle deaths up in Wisconsin

Transportation officials say motorcycle crashes across Wisconsin are up, and part of that has to do with drinking and driving, or rather, riding.