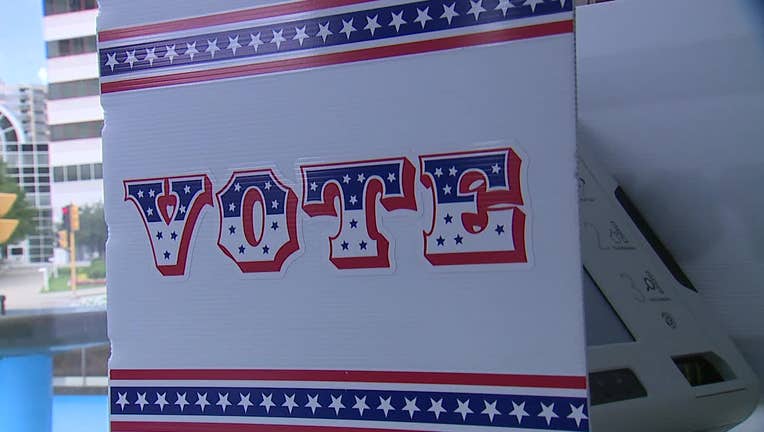 MADISON, Wis. - The bipartisan Wisconsin Elections Commission approved guidance on Tuesday, Sept. 6 for local election clerks making clear that voters with disabilities can receive help from others when mailing or delivering absentee ballots.

Clerks will be notified that disabled voters may receive assistance from anyone other than the voter's employer, an agent of that employer "or officer or agent of the voter's union."

Proposals by Millis and Spindell seeking to require those assisting voters to fill out a form proving their identity failed along 3-3 split votes with Democrats opposed to what they described as additional requirements for voters with disabilities.

Under the approved guidance, clerks do not need to confirm a person’s disability or the identity of the voter or assistor to accept the ballot.

Disabled voters filed the federal lawsuit after the Wisconsin Supreme Court ruled that absentee ballots must be delivered by mail or in person to a local clerk’s office or designated alternate site. The majority also held that no one but the voter can return the voter’s ballot in person.