Gov. Tony Evers called a special session to start a path to scrapping the state's abortion ban. The Wisconsin Legislature gaveled out without taking action.

MILWAUKEE - Gov. Tony Evers called the Wisconsin Legislature into a special session, wanting them to start a path to scrapping the state's abortion ban. While the governor can call a special session, he can't force a debate or a vote.

Right now, voters don't have the power to scrap the state's 1849 abortion ban on their own – but they could with an amendment to the state constitution. The governor called the session to start that process, which is a long one. It requires approval from two consecutive sessions of the legislature and the voters.

"I don't think a law that was written before the Civil War or before women secured that right to vote should be used to determine intimate decisions on reproductive health," Evers said.

After the special session, the governor campaigned with fellow Democrats. 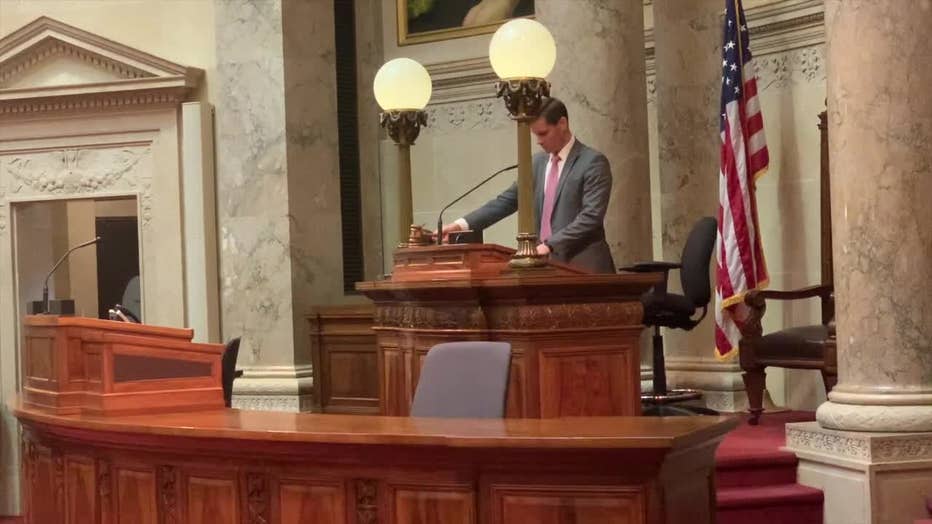 "My opponent supports a radical agenda that will do even more damage to our state. As you've heard, he supports that 1849 law has made it clear that it is an exact mirror of his position. And he's made it also clear that he ain't gonna back down," Evers said.

Tim Michels, Evers' Republican challenger, on Tuesday got the endorsement of the Tavern League of Wisconsin at a Baraboo event. There, FOX6 News asked Michels about abortion.

Michels in the Republican primary said he supported the state's abortion ban, which has one exemption: to save the life of the mother. Weeks ago, he reversed course. 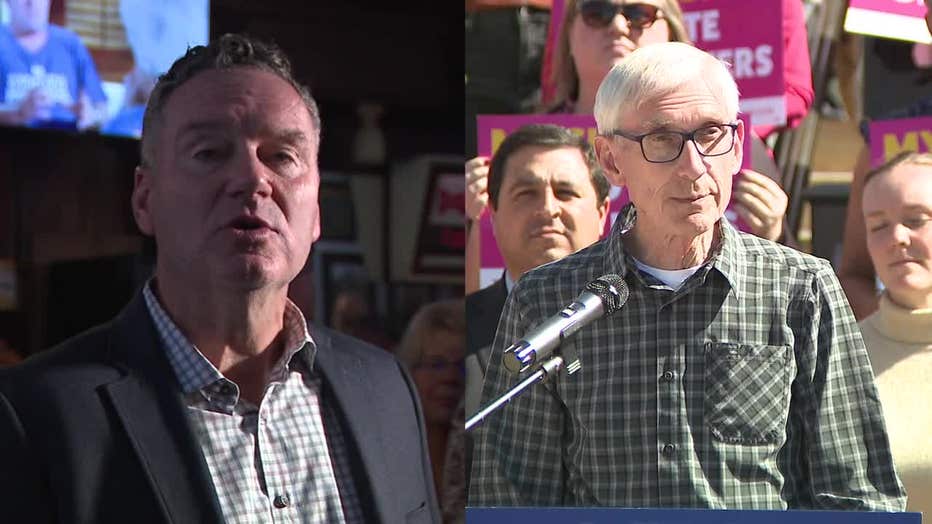 "If a bill came to my desk, and that included exceptions for rape and incest – that, I would sign that," he said. "Why? Because the people will have spoken. The legislature is the representative of the people.

"The people bring that before me. I understand that it is not an authoritarian government, that it is a representative democracy. And I would sign that bill."

In five weeks, voters will decide – Evers or Michels – and choose between two visions for abortion in Wisconsin.