KENOSHA, Wis. - President Donald Trump won Wisconsin in 2016 by flipping a number of places, including Kenosha County, which he won by just 238 votes. Kenosha is a swing county in a swing state that served as the tipping point in 2016, giving President Trump enough electoral votes to win.

Most people at the Daily Dose Monday, Oct. 19 didn't want to dish on their 2020 choices. 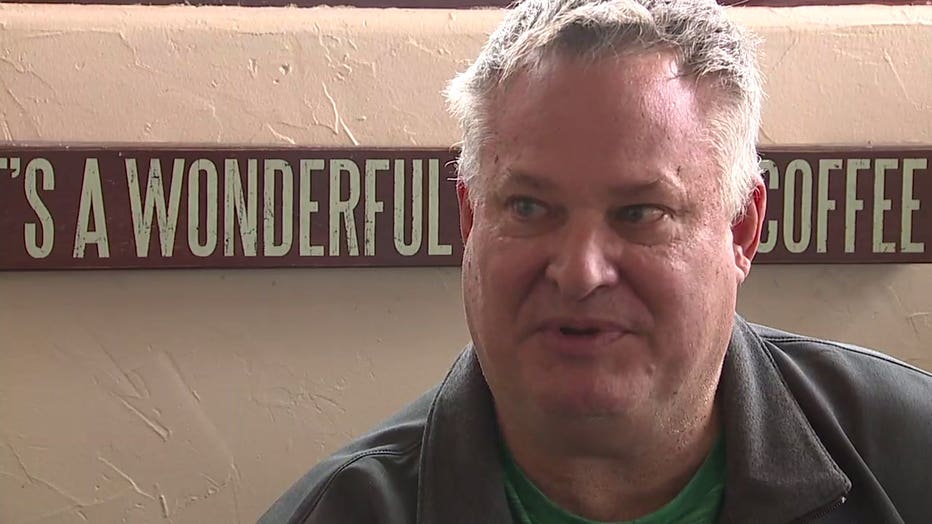 "It's just gotten so hostile, so people don't want to talk about it anymore," said Mark Platzer.

For decades, Kenosha County went with the Democratic ticket. In 2016, President Trump won it by just 238 votes, becoming the first Republican to win the county since Richard Nixon.

"It's pretty much, the abortion issue is big, a big factor," said Platzer.

"I think Trump has done a good job in keeping the economy afloat, even considering the COVID thing that's going on," he said. 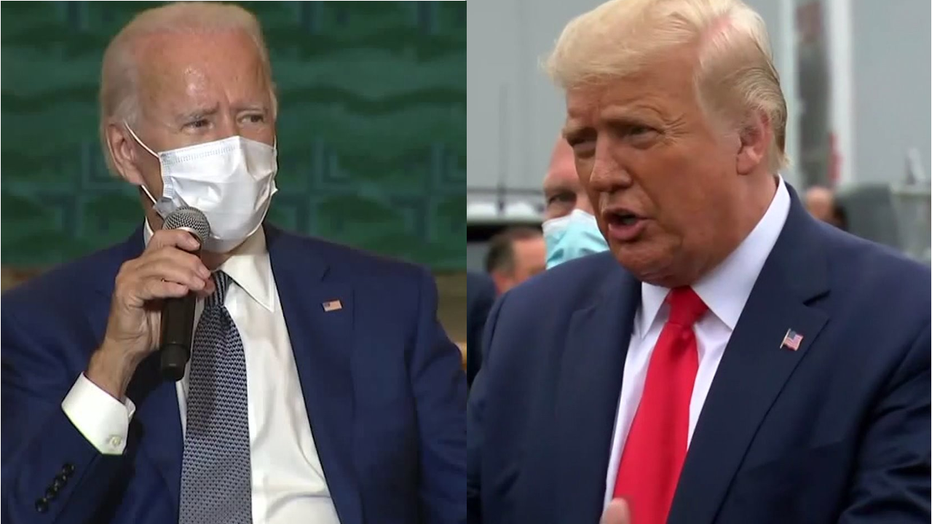 In the wake of the police shooting of Jacob Blake in Kenosha and the unrest that followed, both presidential nominees visited the city. Will the young people who hit the streets calling for police reform turn out at the polls? 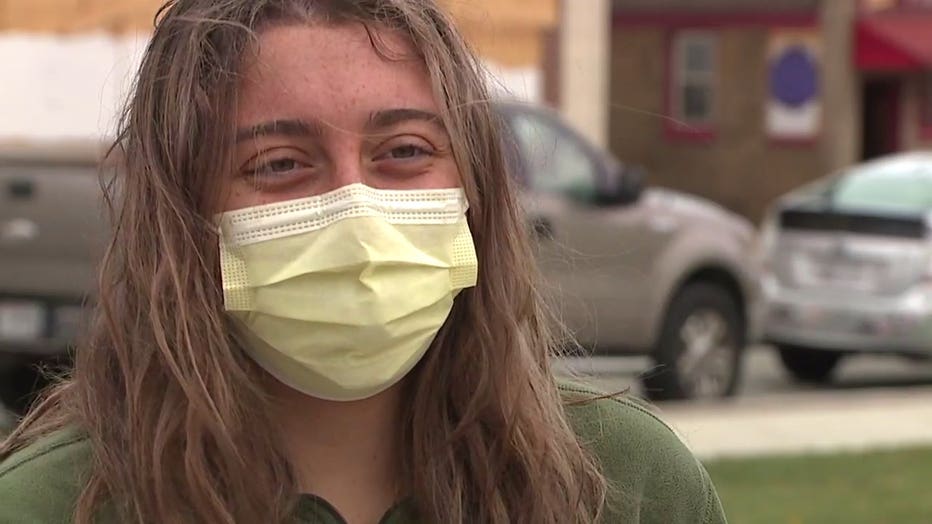 "I think that has swung a lot of people to lean a little bit more conservative this year, but it's hard to say," said Frankie Iovine.

"I feel that there's going to be a lot of new, young voters," said Phree Hester. 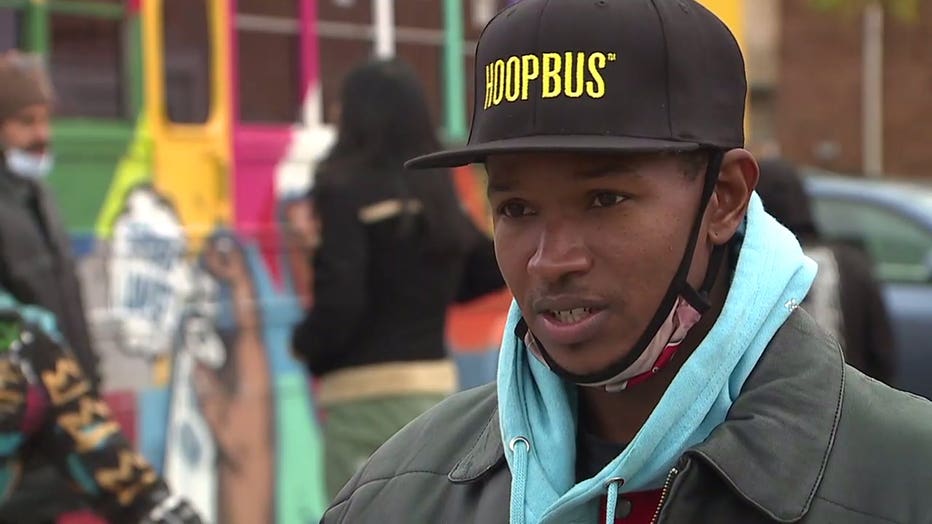 Hester, a Los Angeles artist, hopped on "the hoop bus," traveling across the country with basketball and a message.

"This is like, a movement that we are kind of following with the 1960s freedom riders, and for us, it's like, we're still having to fight for freedom in 2020," he said. "It has to have change today." 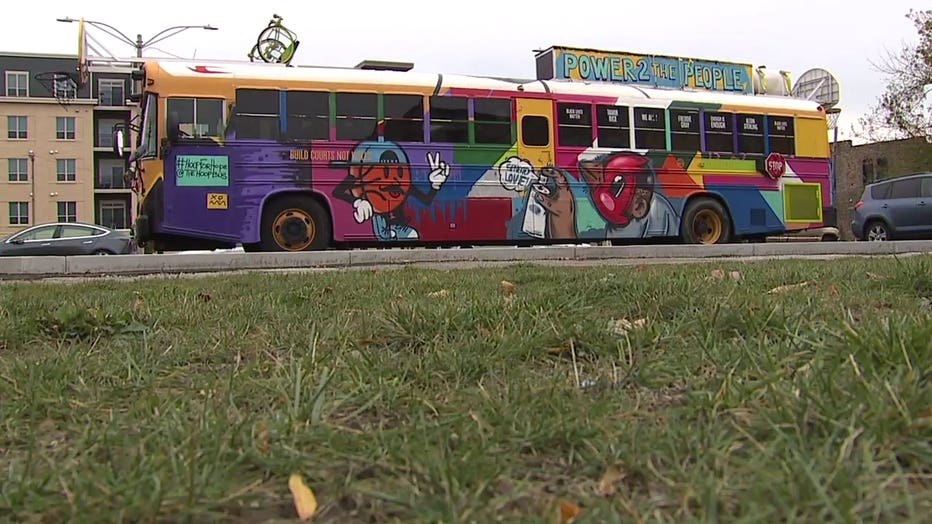 The Barack Obama-Joe Biden ticket won 58% of Kenosha County in 2008, but will he be able to flip the county and the state in 2020?